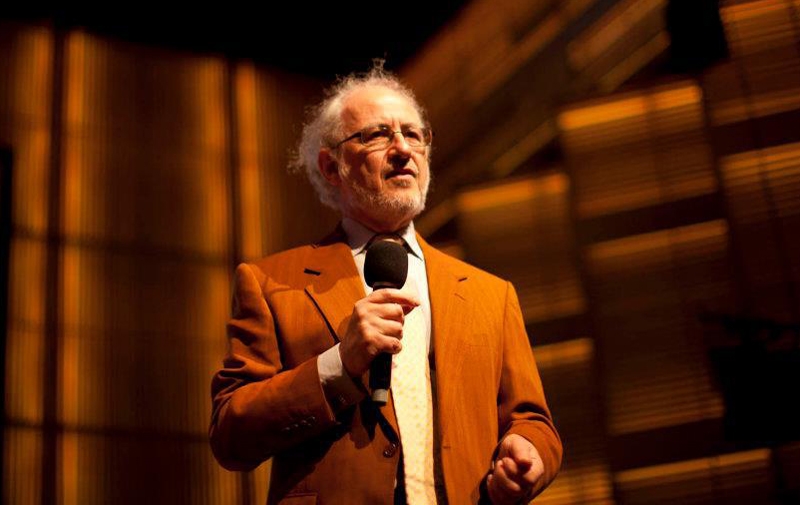 Join us for a Women’s History Month talk by Wasfi Kani, founder of Grange Park Opera and creative force behind the UK’s first new opera house built in the 21st century. She also founded Pimlico Opera, which specialises in performing in unusual places – including giving prison inmates the opportunity to work with professional directors and singers in creating productions for the public. The event is free and open to the Oxford community.

Wasfi Kani OBE is the founder and CEO of Grange Park Opera and Pimlico Opera, through which she enriches the lives of British prisoners and primary school children by exposure to music. Pimlico Opera has presented co-productions with prisons since 1987 and has taken more than 60,000 members of the public into prison. Pronunciation of Wasfi Kani with and more for Wasfi Kani. Dictionary Collections Quiz Community Contribute Certificate. 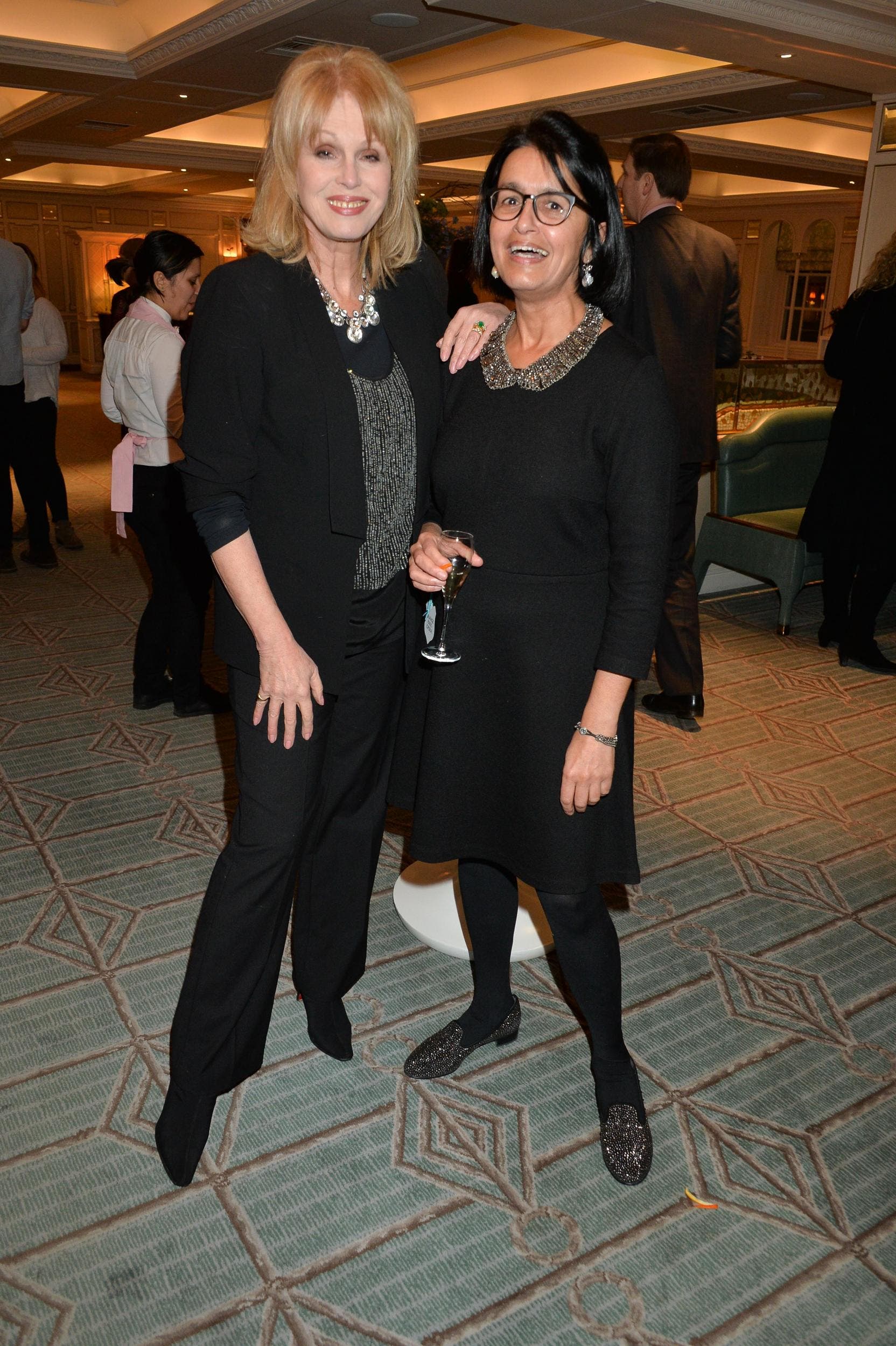 Wasfi Kani was born in London’s East End to parents who had fled India at Partition to take refuge in the UK. She attended Burlington Grammar School for Girls, where she excelled at Maths and Music. A violinist, she played for the National Youth Orchestra and went on to study music at St Hilda’s College, Oxford.

In 1997, Kani founded her own opera company, Grange Park Opera, which in 2016 moved to West Horsley Place, an estate in the Surrey Hills inherited by Bamber Gascoigne. Here, in the grounds, Kani created from scratch, Theatre in the Woods, a 700-seat opera house based on La Scala, which is the UK’s first new opera house to be built in the 21st century. Since its inception, Grange Park Opera has produced more than 50 operas, which have been performed to audience of more than 300,000.

Wasfi Kani is an Honorary Fellow of the RIBA and St Hilda’s College, Oxford. She received an OBE in the New Year’s Honours List 2002 for her work in bringing her second opera company, Pimlico Opera, into prisons. This annual initiative gives inmates the opportunity to work with professional directors and singers in creating a production which the public attend. Besides the work in prison, Pimlico Opera gives a half hour singing class to 2,000 primary school children every week of the school year a part of Primary Robins.