With Twitch’s strict policies, there’s been no shortage of streamer bans on the livestreaming platform since its inception in 2011. 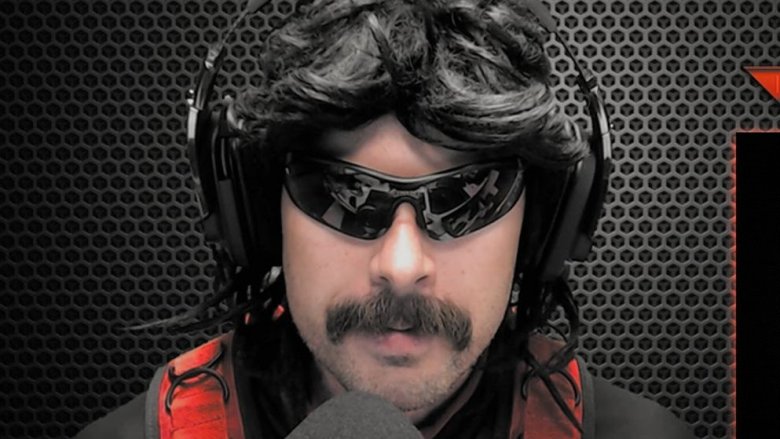 Whether they stem from the blatant breaking of rules or misunderstanding of the platform’s terms and conditions, suspensions and bans have been a common occurrence on Twitch. Sometimes a suspension will be temporary and can range anywhere from 24 hours to a permanent ban in more serious cases. Those who are suspended multiple times can also receive a permanent ban, even if it’s for a minor offense.

Since hundreds of suspensions and bans are handed out each year, you might not be familiar with the biggest bans in the platform’s history.

Here are our picks for the biggest Twitch bans in the history of the platform.

No one is safe from Twitch’s ban hammer—not even former United States President Donald Trump, who was permanently banned from the platform in early 2021.

On January 20, after having his account suspended weeks prior for hateful conduct, the former president received an indefinite ban on the streaming platform. The initial suspension stemmed from the Jan. 6 mob attack on the U.S. Capitol. Twitch chose to act on this much like other platforms, including Twitter, which also permanently banned Trump for inciting violence on the Capitol.

While unrelated to any incident on the platform, former president Trump’s ban was one of the most publicized in the platform’s history, and as such, takes a spot on our list.

ZilianOP was a prominent World of Warcraft streamer in 2013 who was known for being paralyzed from the waist down.

On April 12, 2013, the streamer went live as normal, wheeling himself into the camera frame in his wheelchair. But shortly into the stream, Zilian stood up out of his chair and walked away, leaving the wheelchair on camera and empty for all to see.

The situation was made worse because Zilian had used his disability to raise over $20,000 for himself to purchase an expensive wheelchair and to help fund his cross-country move so he could live closer to his girlfriend.

After being called out for deceiving viewers, Zilian was banned from Twitch and disappeared from the internet for many years. In 2020, the streamer made his return on YouTube under a different online alias. He spoke of the wheelchair issue on Twitch and claimed that after years of physical therapy, he was able to walk again in some capacity.

One of the most well-known bans on Twitch was the permanent ban of streamer Ice Poseidon. 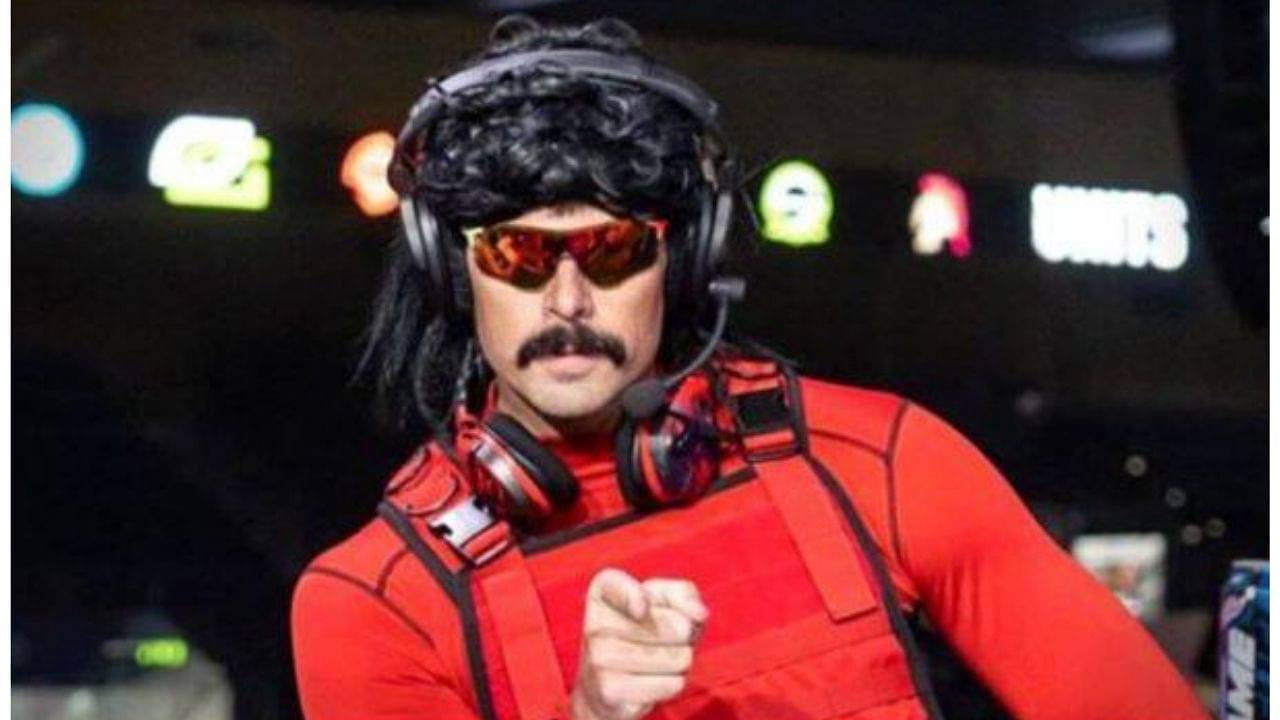 On April 28, 2017, after touching down from a flight to Phoenix, Arizona, the streamer was escorted off the plane by police. A bomb threat had been called in identifying him as the perpetrator.

The person who called in the threat obtained the streamer’s information after Ice streamed live in the airport prior to his departure from Los Angeles. Shortly after the incident occurred, Twitch moved to permanently ban the streamer without providing any specific reasoning behind its decision. Ice remains banned on the platform today.

Following this ban, Ice went on to stream on YouTube and maintained his audience, even growing his channel further without the restriction of Twitch’s TOS. 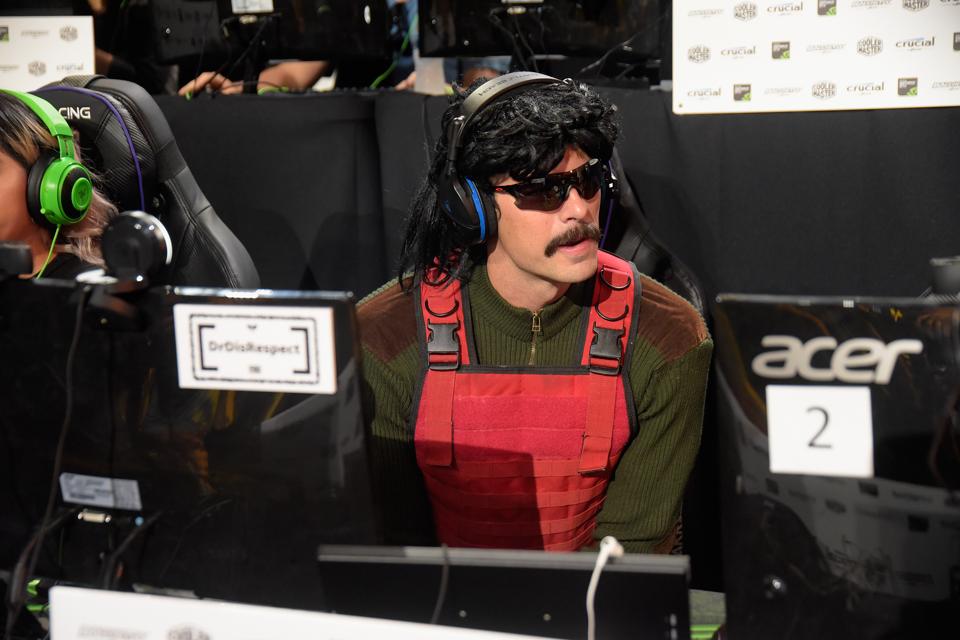 The incident did cause some bigger issues for the streamer though, and since then he has made changes to reform his community and has reached out to Twitch asking them to reconsider the permanent ban on his account.

Phantoml0rd’s ban is one of the most unique bans from the platform since he chose to fight back against Twitch’s ruling.

In July 2016, Phatoml0rd received a ban from Twitch for misleading his viewers over CS:GO skin gambling. Phantoml0rd reportedly owned the popular skin gambling site CSGO Shuffle and allegedly obtained betting percentages and house money to use on the website without sharing this information with his viewers on Twitch or YouTube.

What Happened To Doctor Disrespect

After this information came to light, Twitch removed Phantoml0rd’s channel from the site entirely, claiming he had breached Twitch’s TOS.

Following the ban, Phantoml0rd began to pursue damages from the platform, taking the company to court and stating it had caused severe financial damage and misrepresented his character. He said Twitch had given him no explanation for the ban.

Twitch’s cross-complaint said the streamer had breached his contract by using the gambling site while streaming, and in the process made “material misrepresentations to defraud Twitch and its users.”

Phatoml0rd announced on April 23 that he had successfully won his case against Twitch winning on “all counts.” According to streaming reporter Zach Bussey’s report, the streamer had been awarded nearly $21,000 in his victory.

Arguably the most publicized Twitch ban of all time, Dr Disrespect, once the face of the platform, received a permanent ban on June 26, 2020.

What made this ban so famous was the fact that no one revealed why it happened. Although there was much speculation and many theories put forward, many of those who claimed to know refused to disclose a reason. Additionally, Doc had signed an exclusive multiyear deal to remain on Twitch months prior to his ban, making his ban even more confusing.

It’s almost been a full year, and we still have no new information about what led to Doc’s ban. But it hasn’t stopped the streamer from continuing his career elsewhere. Shortly after the ban, Dr Disrespect began streaming on YouTube and maintained his audience despite the shift in platforms.

The post The biggest Twitch streamer bans of all time appeared first on Dot Esports.