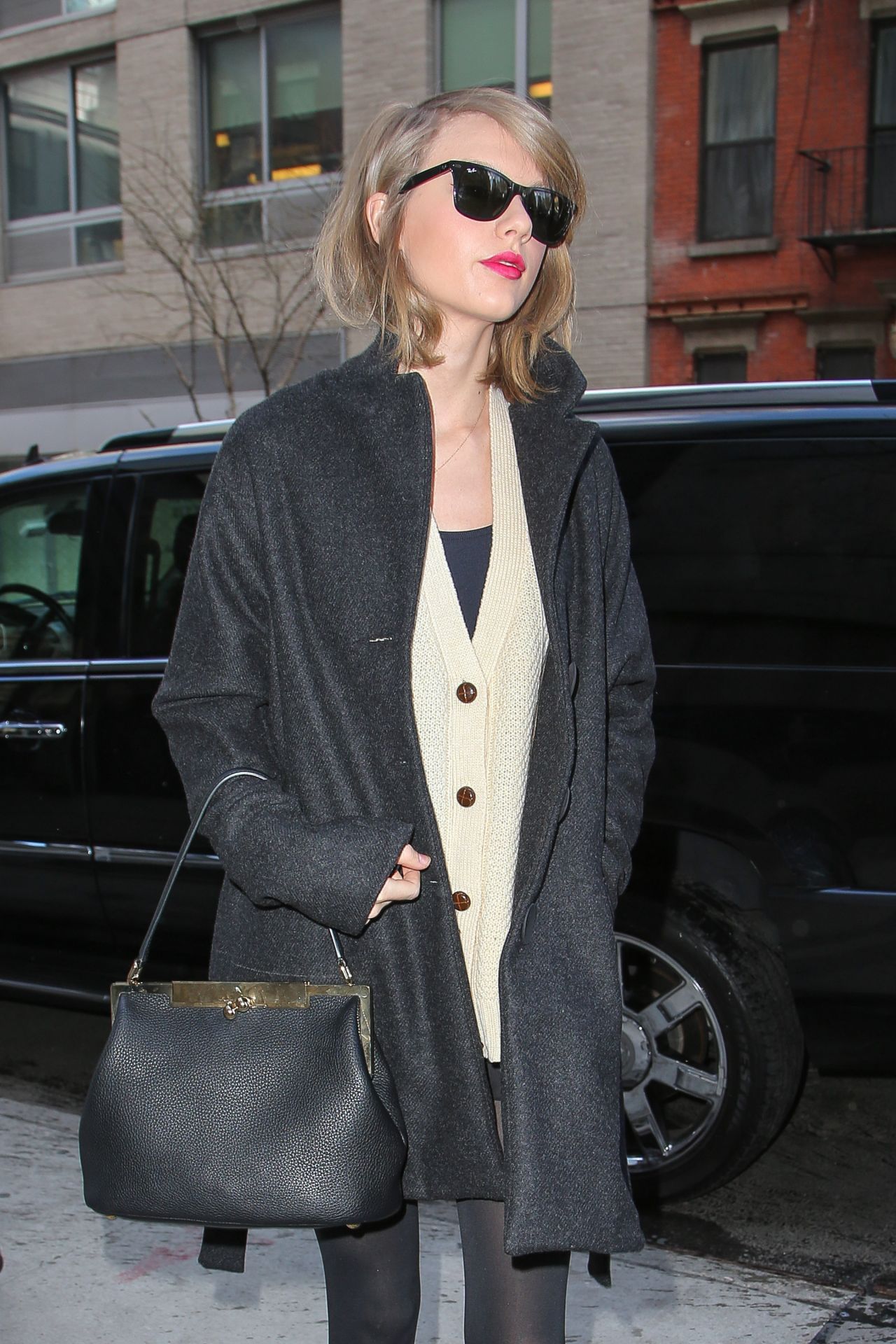 If you go down to the woods today, you’re sure of a big surprise. It’s Taylor Swift, sitting at a piano in her big coat. Only five months since she released her ninth, multi-Grammy-nominated album folklore, she has revealed its sister record evermore, to mark her 31st birthday on Sunday. It is similarly moody, piano-driven indie-folk, that while exploring its same themes of love and loss, still feels striking in the complexity of melody and poetry. Decidedly an accompaniment, then, and no mere B-side.

Swift has always been a prolific songwriter but until this year followed a schedule: album, promo, tour – each an “era”, a reinvention or document of the preceding years of her life. But with folklore, already crowning critics’ end-of-year lists, she did away with that rigidity and just got her music out. Given her back catalogue now belongs to someone else – Scooter Braun infamously bought the masters from her old label, Big Machine, against her will and she is currently in the process of re-recording every single song – that she should want to control her new music as soon as she chooses feels perfectly natural. As she puts it on this album’s closing, title track, “Hey December, I’ve been feeling unmoored”.

In her prologue, Swift describes this record as “wading deeper” into the themes of folklore – also co-written by Aaron Dessner and Jack Antonoff, along with the mysterious “William Bowery” whom she recently revealed is her boyfriend, the actor Joe Alwyn – and its “imaginary/not imaginary tales”.

Again, she introduces a cast of characters who reappear throughout, each echoing shades of Swift herself. On the gorgeous “’tis the damn season”, all teen-drama longing and regret, a star returns to her home town for Christmas and aches for an ex, “I’m staying at my parents’ house, and the road not taken looks real good now”. Is she the same Hollywood star a lost lover calls to later on “dorothea”? “They all wanna be ya, but are you still the girl I met under the bleachers?” 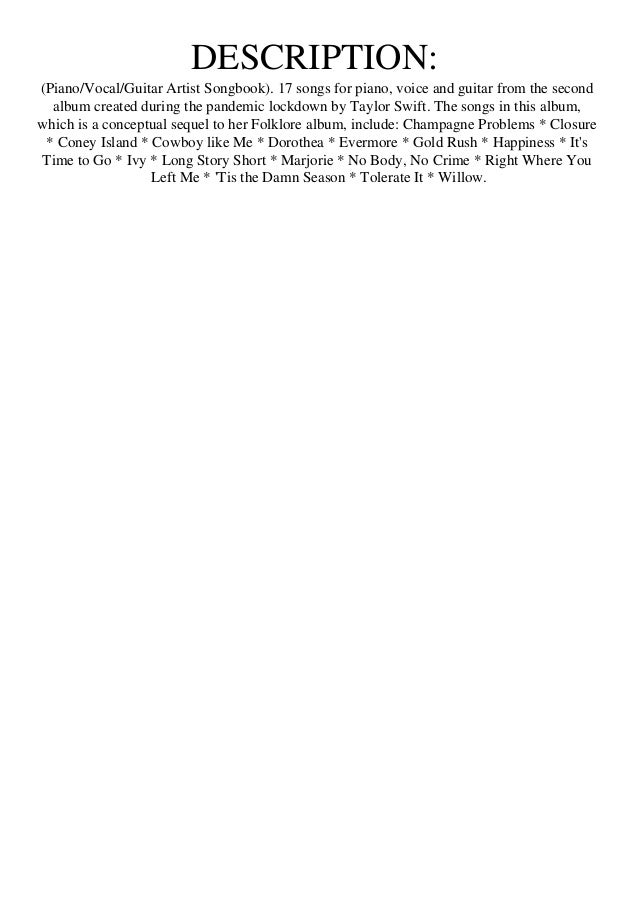 There are no pop bangers, but endless catchy hooks (prepare for the chorus of opening single “willow” to ring in your head for the next two months). The imagery is of nature and violence: crescent moons and fog and sunrises; swords and daggers and knives. The lush “ivy” showcases Swift’s mastery of lyrical trickery – can its protagonist resist temptation? Is she pleading “I can’t”, or “I can’t stop you”? It shares war motifs with “long story short” later on – it must be the same betrothed woman explaining herself after her transgression, “it was the wrong guy/now I’m all about you”.

Bad men of the past force acceptance and reflection, instead of her old savagery. On “tolerate it”, coming down from a descant, Swift cries, “I know my love should be celebrated”. Sometimes, though, she still gets her revenge. On HAIM duet “no body, no crime”, in the spirit of The Chicks’ “Goodbye Earl”, she finishes off a cheater, borrowing musical phrases from her first revenge song from 2006, “Should’ve Said No”. Later, on “cowboy like me”, she lifts familiar note sequences from her first-ever single “Tim McGraw”.

In even more depth does she ponder the pain of not-so-bad men – on the hymnal “happiness” she sings, with that country music braid of tragedy and simplicity, “No one teaches you what to do when a good man hurts you”.

Often, Swift devotes an album track to exploring a member of her family and here it comes on “marjorie”, a tribute to her maternal grandmother Marjorie Finlay. The opera singer inspired Swift’s career: as she puts it, “closets of backlogged dreams and you left them all to me”. Finlay’s own vocals are added beautifully onto the backing harmonies; the effect is moving. Swift’s grief, 17 years after Finlay’s death, is conjured tangibly, so straightforward it is almost uncomfortably familiar to those who have lost another. “Should have kept every grocery store receipt, because every scrap of you would be taken from me.” 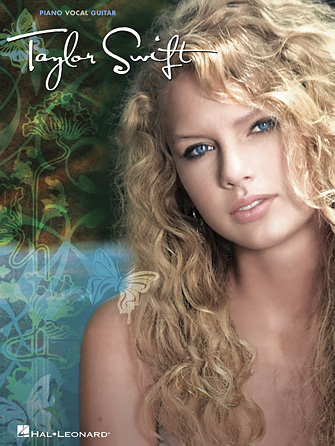 Collective grief, meanwhile, is how she ends evermore. Its title track is a sombre duet with Bon Iver, that with key changes and urgency leads the record to a crescendo finale.

It is hard not to take the song and its slow, sorrowful haunting piano as a contemplation of this year, as Swift and Justin Vernon take turns to lament. He longs for the time before everything was lost, “Whether weather be the frost, or the violence of the dog days, I’m out on waves being tossed”. She, isolated, turns inwards and tries to find hope amid it all. “When I was shipwrecked, I thought of you.”

Her gentle cracks of light force their way through his loneliness and uncertainty and anger; their battle is the same one each of us has waged in the darker moments of this year. You yearn for her to be right when she sings, “I had a feeling so peculiar this pain wouldn’t be for evermore.”