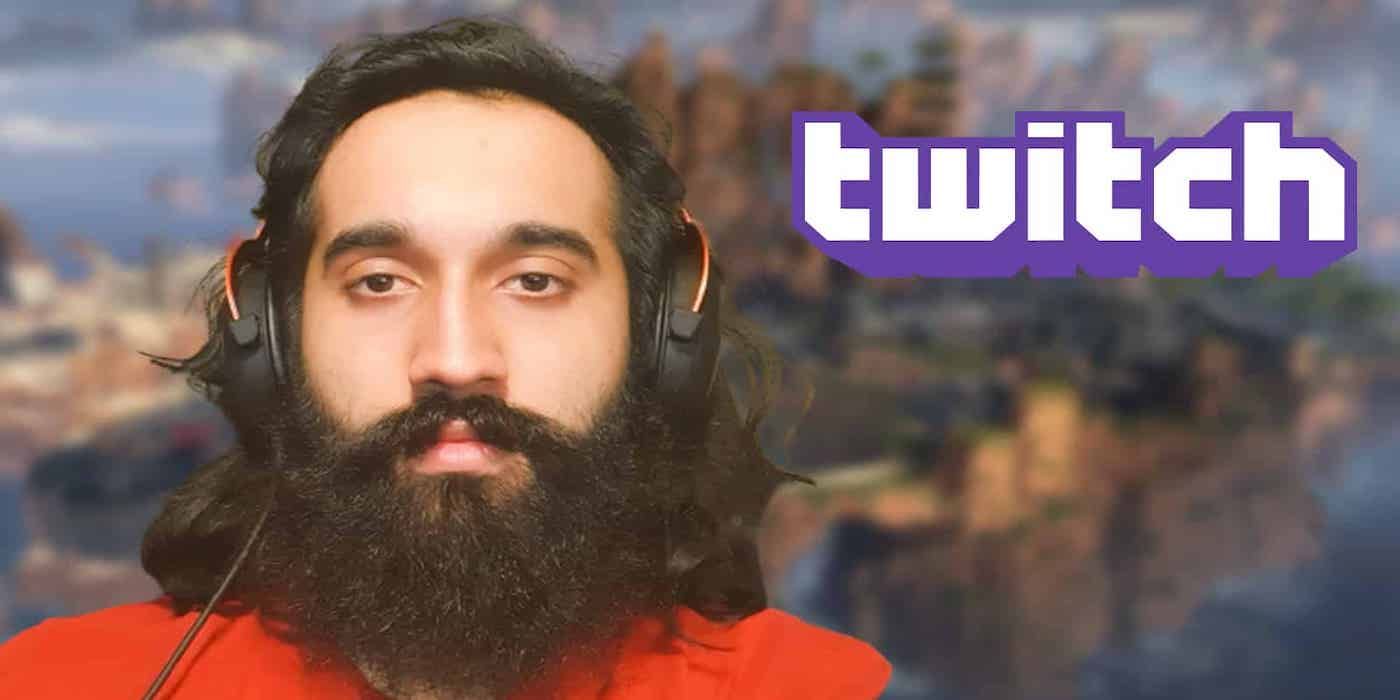 Some of the two biggest controversies in the gaming content world right now are hackers/cheaters in video games like Apex Legends and high-profile Twitch bans. Those worlds collided recently with ShivFPS, one of the biggest Apex Legends streamers. The content creator has been suspended from the streaming platform for breaching Twitch guidelines, but ShivFPS is unhappy about it and putting the blame on hackers.

There has been an ongoing problem with cheaters in the battle royales lately, as Apex Legends hackers have been able to bypass security and reign terror on opponents. While the fanbase asks for true anti-cheat software within the game, players big and small suffer in the meantime, including ShivFPS. Apparently, a hacker was ruining Shiv's day, but when he got his revenge, the streamer used 'hateful slurs' in a combination of excitement, relief, and anger. 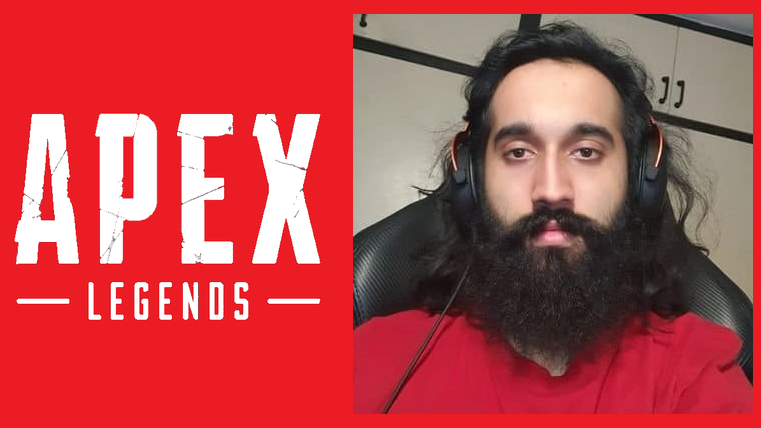 RELATED: Apex Legends Devs Worried that Valkyrie May Be Too Strong in Season 9

A specific well-known hacker that goes by the name of 'Tufi' has been bothering Shiv and even locking him out of Apex Legends games. This would be a problem for anyone, but with Shiv's paycheck coming from his streaming, this is doubly agonizing. When Shiv killed Tufi in-game, he let out a fury of somewhat offensive slurs, and thus Twitch has suspended him. Twitch has banned streamers for hateful content in the past, so this is certainly not new.

ShivFPS is arguing that his barrage of slander was warranted. He says the suspension is not deserved and he is already fighting it. Although being hacked is anything but fun--and Shiv dealt with being locked out of his Apex Legends account for days--one could argue that any type of hateful language should not be accepted regardless of the reason.

Respawn is considering taking legal action against hackers, and Shiv has been at the forefront of bringing attention to the issue. In the case of the specific hacker that has been troubling him for some time, Tufi, it is no wonder that Shiv let out some pent-up emotion when he took down his hacking-nemesis in battle.

Perhaps if ShivFPS had not used some of the specific language he chose, he would have avoided a suspension. Shiv is already known for being someone volatile and of high energy. But being that type of streamer could mean living life on the edge, so to speak, as Twitch is laying down the law more often than ever and very much wielding its banhammer with authority.

Apex Legends is currently available on Nintendo Switch, PC, PlayStation 4, and Xbox One.

MORE: Apex Legends: 7 Reasons Why It's Better Than Fortnite (& 7 Why It's Not)

Resident Evil Village Horror Scaled Back Because RE7 Was 'Too Scary' 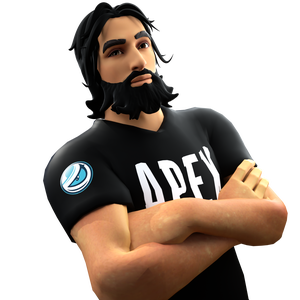