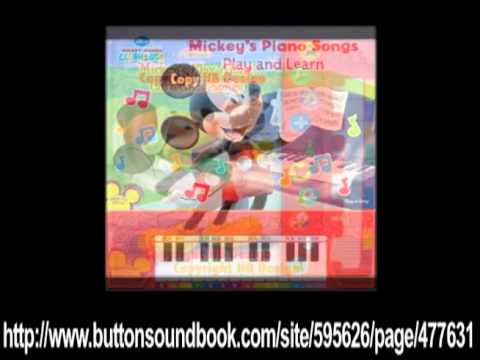 ' Sing ' is a Sesame Street song first performed in Season 2 with English and Spanish lyrics as 'Sing'/'Canta'. It has since been sung a number of times on the show, with many different singers, sometimes with just the English lyrics, and (on a couple occasions) in English. A book of sheet music for easy piano was released by Warner Brothers Publications featuring some of the songs from The Official Sesame Street 2 Book-and-Record Album. The cover art is by Michael Gross. This book was later combined with Sesame Street Songbook. 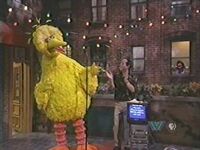