The second in Glass' trilogy about men who changed the world, Satyagraha's sub-text is politics. The opera is semi-narrative in form and deals with Mahatma Gandhi's early years in South Africa and his development of non-violent protest into a political tool. 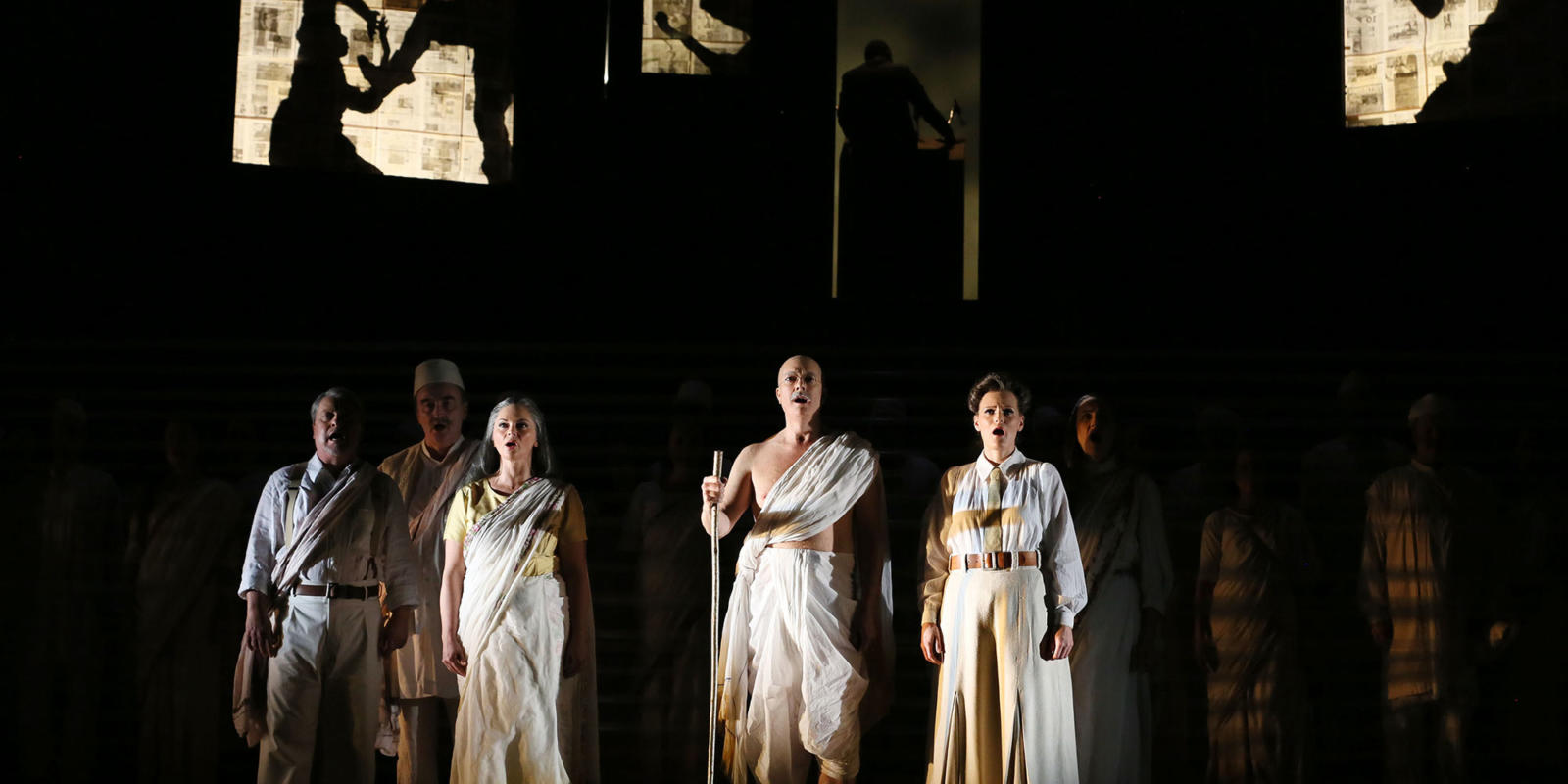