This flexibility was crucial in “La Gazza Ladra” (“The Thieving Magpie,” 1817), where Rossini balances comedy and serious matters with an assured sense of structure and constant melodic.

La gazza ladra (Rossini, Gioacchino). The last Rossini opera to be retouched by the composer, fifty years after its premiere You know the overture if you’ve seen A Clockwork Orange (but try not to think of that!) La Gazza Ladra belongs to a very important transitional genre, the “opera semiseria.” Literally the term means “half-serious.”.

Welcome to the Daily Download, a handpicked, free, downloadable piece of classical music available every weekday. Don't forget to sign up for the Daily Download newsletter to get a bonus download of Tchaikovsky's 1812 Overture — and so you never miss a free classical track!

Download today's track below. Can you guess this week's theme? Come back each day, and let us know when you've figured it out using the form below. But you get only one guess, so make it a good one! We'll pick a random winner from correct entries received by 11:59 p.m. Sunday to get a digital track of their choice or a CD of our choice.

Last week's theme was waltzes to ring in the New Year.

Courtesy of Naxos of America, Inc.

Apple users: How to get the Daily Download on iPhone and iPad

You can subscribe to this podcast in Apple Podcasts, or by using the Daily Download podcast RSS feed.

Have a request for the Daily Download? Send it to Randy Salas at [email protected].

You must be 13 or older to submit any information to American Public Media/Minnesota Public Radio. The personally identifying information you provide will not be sold, shared, or used for purposes other than to communicate with you about things like our programs, products and services. See Terms of Use and Privacy. This giveaway is subject to the Official Giveaway Rules.

The Thieving Magpie (La Gazza Ladra) is a double live album by the British neo-progressive rock band Marillion. It was named after the introductory piece of classical music the band used before coming on stage during the Clutching at Straws tour 1987–1988, the overture to Rossini's opera La gazza ladra, which translates as 'The Thieving Magpie'.The album was released shortly after singer Fish's departure from the band (and before Steve Hogarth's arrival) and was intended to document the 'Fish years'. It complements the band's first live album Real to Reel insofar as there are no overlaps. The Thieving Magpie is not a continuous live recording, but a compilation of tracks recorded at different times and places, with audible gaps between them and different moods on the individual tracks. However, the double vinyl version does include the first side of the UK number one concept album Misplaced Childhood (1985). The CD and cassette version includes the full album, as well as the track 'Freaks' – originally the b-side to 'Lavender', it was used as the lead single for The Thieving Magpie peaking at no. 18 in the UK.

The album was produced by Christopher 'Privet' Hedge, who had been Marillion's sound engineer from early on in their career.

The cover was designed by regular Marillion contributor Mark Wilkinson, who went on to work for Fish. The front part contains photorealistic airbrushed renderings of the band members. The back cover features characters found on the covers of the previous albums, i.e. 'The Jester' (Script for a Jester's Tear), 'The Boy' (Misplaced Childhood), and 'Torch' (Clutching at Straws). The inside of the vinyl gatefold sleeve consists of a rather blurred photograph of the band on stage, circa 1986.

Originally, the album was released on double vinyl and the above-mentioned extended double CD/cassette set. In 2005, EMI Japan released a 'vinyl replica' edition, i.e. a CD in a miniaturised version of the original vinyl packaging. The track listing, however, is the same as on the original 2CD version. On 22 June 2009, EMI released a digitally remastered version (along with Recital of the Script and Live From Loreley). 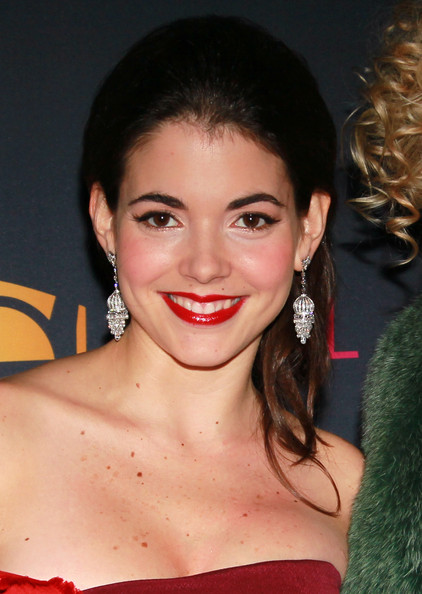