Official page of American tenor Richard Croft. American tenor Richard Croft is internationally renowned for his performances with leading opera companies and orchestras around the world, including the Metropolitan Opera, Vienna Staatsoper, Teatro alla Scala, Opera National de Paris, Berlin Staatsoper, the Salzburg Festival, and Festival d’Aix-en-Provence, as well as the Berlin Philharmonic, Vienna Philharmonic, Leipzig Gewandhaus, Cleveland Orchestra, New York Philharmonic, and Boston Symphony Orchestra. The new work, written for the UNT Symphony Orchestra and featuring the UNT Grand Chorus and tenor soloist Richard Croft, will be presented at 8 p.m. In Winspear Hall (not to be confused with the Winspear Opera House) at the Murchison Performing Arts Center in Denton. The first movement, “Dawn,” is heavily influenced by the opera.

'...a favourite for his agile, superbly clear voice, wedded to apt style, and for his intelligence and commitment'

“The tenor Richard Croft, whose beautiful vocalism is so suited to Mozart and Handel, made an ideal Gandhi, giving the character a single-minded intensity that was both practical and saintly.”

“That warmth provided a sensitive foundation to support a cast headed by Richard Croft as Gandhi. His subtly shaded tenor and exquisite phrasing communicated deeply, and he brought a transfixing, golden tone to the final passage, when Gandhi sings an ascending scalelike melody 30 times -- as haunting as any coda I know in music.”

“As Gandhi, Richard Croft is a winning figure of quiet force and determination, and his tenor rings out with firm sweetness.” 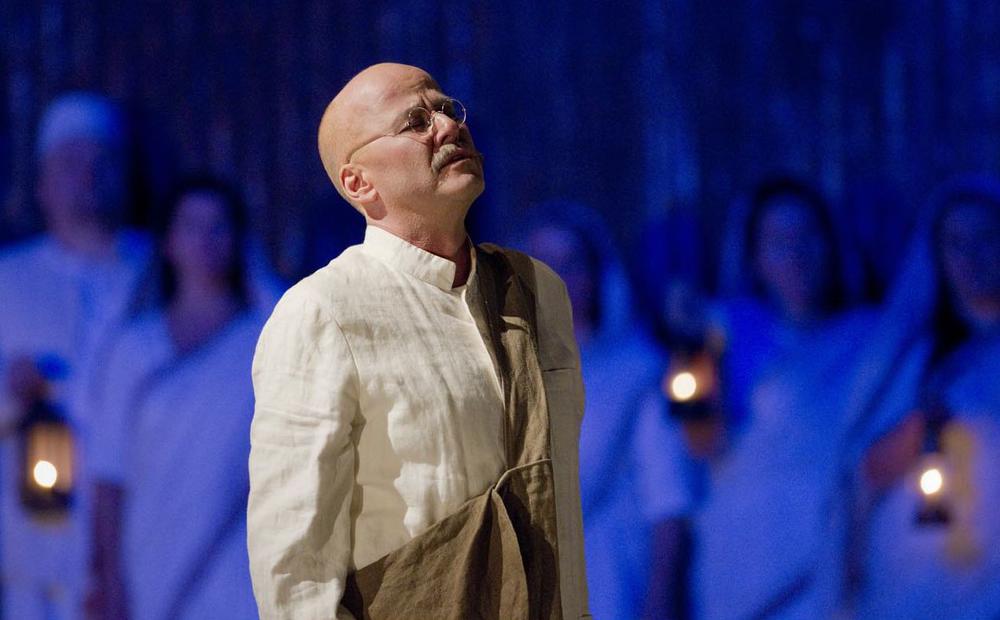 “And at a long evening's end, when the American tenor Richard Croft cast a neo-Wagnerian spell, he did so to offer guidance for enriching the wayward world that we were about to reenter…Croft's Verdian rapture and Mozartian purity were just the beginnings of his creation of an imagined character.”

“Heading the cast is Richard Croft, singing Gandhi. He is one of the finest lyric tenors of our time. Richard is pretty much unbeatable in Handel and Mozart. And he may be modest by nature (although not modestly talented). Faced with wild applause on Friday night, he would barely bow, eager to join his castmates in the line. The part of Gandhi tests the middle and lower registers of a tenor's range, and Mr. Croft's were not found wanting. And his higher notes were exemplary. In addition, Mr. Croft has the ability to sing in a fashion both lyrical and clarion. That is a rare and valuable trick.”

“Gandhi, portrayed by the sweet-voiced tenor Richard Croft in a heroic performance, lies on the ground in a rumpled suit, his suitcase nearby (…)In the hauntingly mystical opening scene when Gandhi reflects on a battle between two royal families depicted in the Bhagavad-Gita, Mr. Croft, in his plaintive voice, sang the closest the score comes to a wistful folk song while undulant riffs wound through the lower strings.”

“The first impression is of simple beauty: a tenor voice, cushioned by the ebb and flow of repeating cadences from the orchestra… [Richard] Croft gave himself utterly to Gandhi, investing the role with a fitting, radiant simplicity… The final act is a masterpiece of the power of simplicity. At the very end, while Croft embarked on a pure, ascending line, sung over and over, and the figure of Martin Luther King Jr., taking up Gandhi's ideas, mimed his own great speech behind him, the back of the stage was filled with a pure blue sky…”

' As Jupiter, Richard Croft fields a honeyed, sensuous tone (heard to advantage in a suductive 'Where're you walk') and formidable agility'

'Jupiter... is superbly sung by the tenor Richard Croft, easily the most sensuous of all recorded Jupiters'

'American tenor Richard Croft sings Jove with dark, commanding tone and plenty of musical insight. Croft's coloratura is immaculate, and he makes Jove's three utterances of regret as he is forced too keep the oath that will destroy Semele 'Tis past recall; she must a victim fall,' beautifully varied and uncommonly touching.' 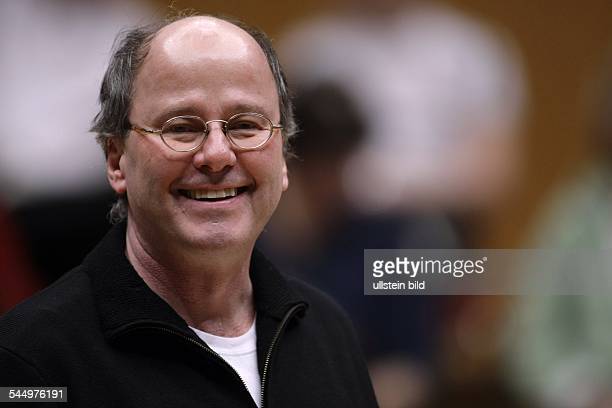 “Richard Croft again demonstrated that he is in a league of his own: He is one of the most elegant tenors, extremely sure and well-balanced in all ranges.”

“The Salzburg Festival has assembled a superb cast for 'Armida.' They themselves should be recorded. The cast features not only one top lyric tenor, but two: Michael Schade (Rinaldo) and Richard Croft (Ubaldo). It's unusual that they sing together — that there is a town, so to speak, big enough for the both of them. This is cause for celebration. Mr. Croft was in fine form…singing from a motorized wheelchair (for that is where the stage director puts Ubaldo). If it bothered him not to stand up, it didn't show. He was creamy and beautiful, of course — as always — but also stirring. And when he and Mr. Schade sang together: I swear, it sounded like one voice, somehow split.”

“In the title role, as the King of Pontus, was the American tenor Richard Croft, who is the best-kept secret in opera…His voice is a wonder, his technique astonishing, his musical intelligence keen. He sang splendidly on this occasion, as he almost always does.”

“Richard Croft, who replaced the originally scheduled Torsten Kerl in the title role, gave a nuanced yet powerful account of Idomeneo. While the early ‘Vedrommi intorno’ convincingly showed Idomeneo in despair, Croft assumed a royal persona in Act II and interacted persuasively with others. The virtuoso aria ‘Fuor del mar’ was thrilling.”

“The tenor portraying Don Ottavio was Richard Croft, a welcome sight on the Met stage. He is a tenor of extraordinary gracefulness and ability. An enduring memory is of Mr. Croft in Semele (Handel), about 10 years ago. You never heard a creamier, more sublime “Where’er You walk.” It was scarcely human. On Monday night, Mr. Croft’s singing was more human, but it was still excellent, and how he is able to take such a long breather in “Dalla sua pace,” I’ll never know.”

“The tenor Richard Croft made a handsome and eloquent Jupiter.”

“Tenor Richard Croft enlarged his portfolio of distinguished Mozart portraits with a noble reading of the compassionate Tito. A fine actor and a singer of high style, even scale, and attractive tonal color, his aria “Se all’impero, amici dei” was dramatically impressive and beautifully sung.”

“Croft’s tenor is pure and ardent.”

“. . .and the composer, Flamand (Richard Croft) there is no doubt just who is the leading man in this production.”

“Richard Croft and Gerald Finley as composer and poet are pure and skilled.”