Queen is the name of a London rock group that started in the year 1970. 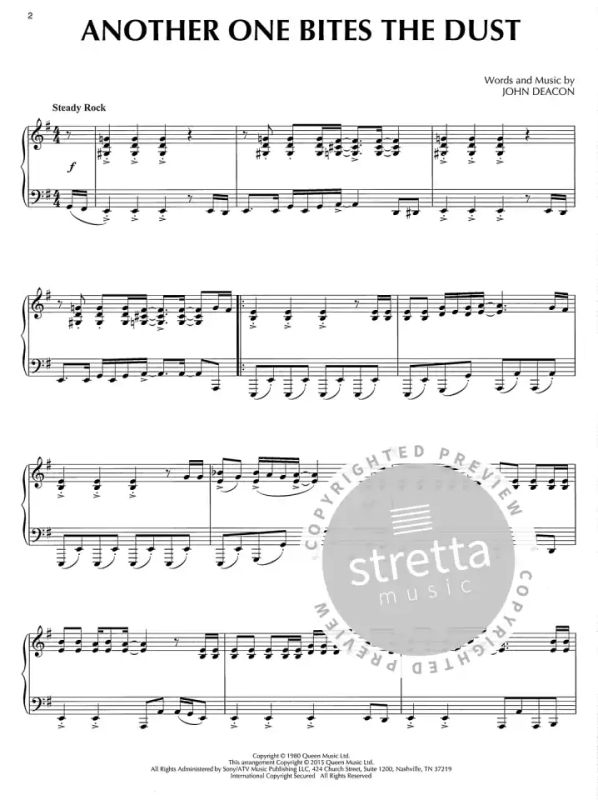 The band members include pianist and lead singer Freddie Mercury, guitarist and vocalist Brian May, vocalist and drummer Roger Taylor and bassist John Deacon. Their style began as a hard rock and heavy metal oriented genre, but moved on to become softer. Their diversity ranges from pop rock and arena rock to other conventional styles, that have made the band a great radio phenomenon. 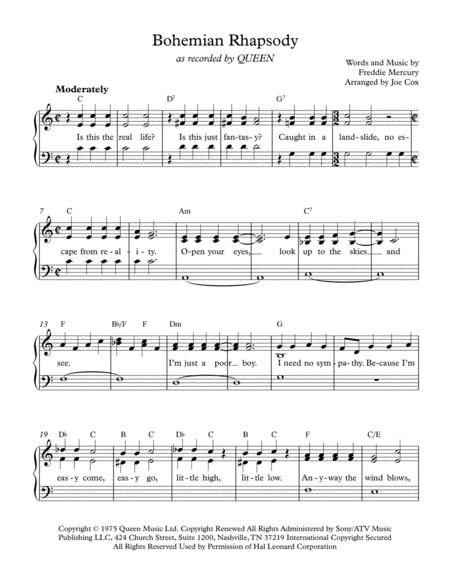 Roger Taylor and Brian May were part of Smile, a band that also included Tim Staffell for the bass guitar. Mercury, being a fan of their band, advised them to experiment more with their music. After Tim Staffell left the band, Mercury joined them and together they decided to change their name into 'Queen'. John Deacon was brought to the band in late 1972, this addition making it possible for them to start working on their first album. In 1973, the album 'Queen' got released and received moderate to good success in the United Kingdom.

The second album of Queen was called 'Queen II' and was released in 1974, followed the same year by 'Sheer Heart Attack'. Their fame started to grow and spread internationally due to the 1975 album 'A Night at the Opera'. This album included their great hit 'Bohemian Rapsody', which managed to rank the top of the UK charts for more than 2 months.

The single also topped the charts in other countries and even got to the top ten of the US Billboard Hot 100 charts.

In 1977, Queen released another album, titled 'News of the World', which contained the awesome hits 'We Are the Champions' and 'We Will Rock You'. Their next album, one year later, got titled 'Jazz'. In 1980 they also released 'The Game', as well as 'Flash Gordon' as a soundtrack album. In 1980, they already were one of the greatest rock bands ever, known for their incredible live shows. 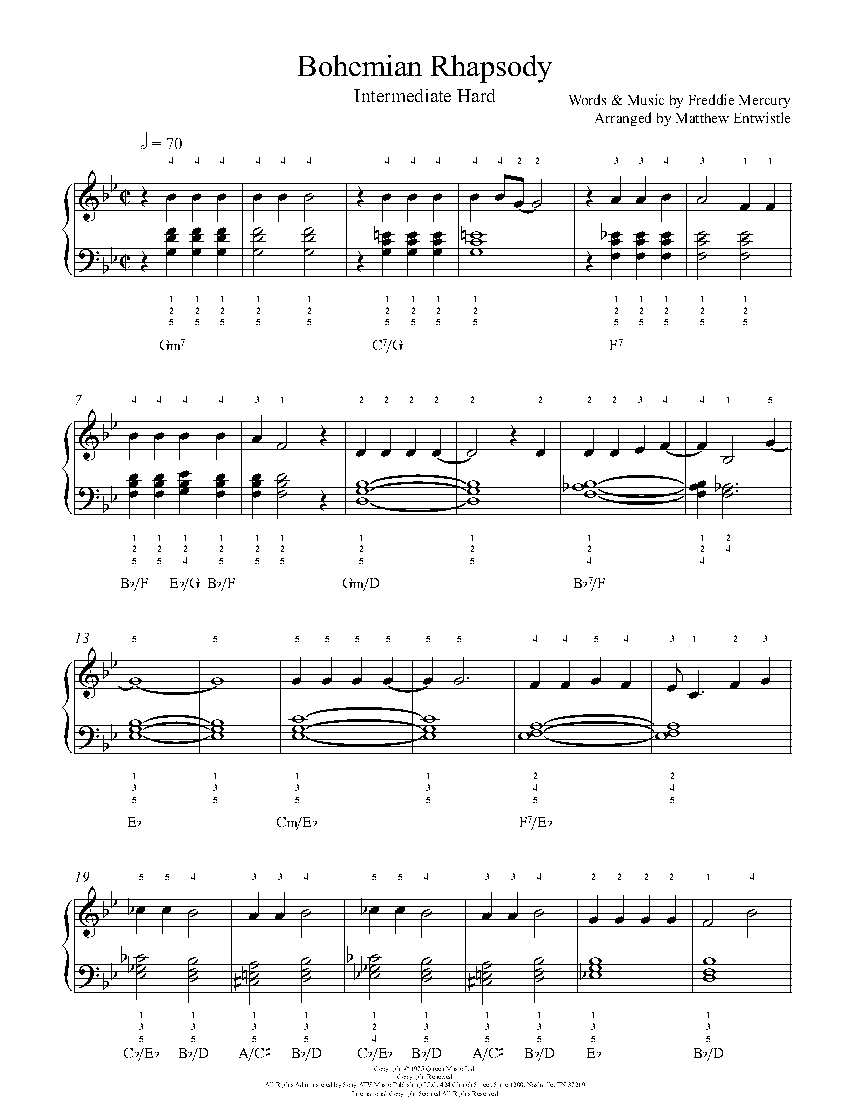 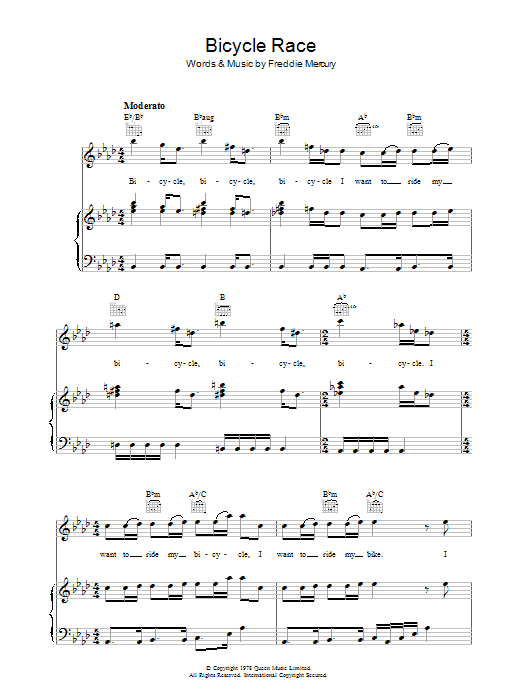 1982 was the year of another album, one named 'Hot Space' and 2 years later, they came back once more with 'The Works'.

1986 meant 'A Kind of Magic' and 1989 was the year of 'The Miracle' album. The last album before Mercury died was 'Innuendo', but they came back 4 years later in order to release 'Made in Heaven'. The British Phonographic Industry awarded them with the Outstanding Contribution to British Music in the year 1990. In 2001, they got included in the Rock and Roll Hall of Fame.