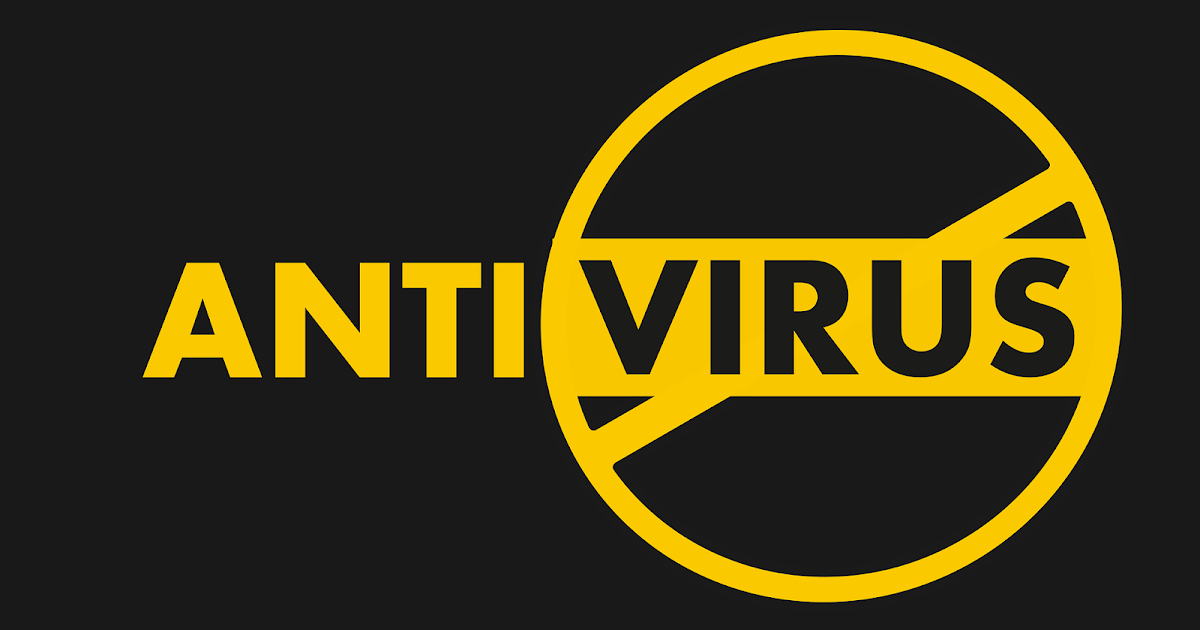 This Python Course for Web Development is a industry validated job oriented course with 30% theory and 70% practice based. This course takes you through a hands-on guide to object-oriented Python programming, working with database, Python web frameworks (Django and Flask) and Data Anlysis tools in Python. The course starts with basic and advanced python programming and then goes step by step through the necessary concepts at every stage of development in Python. You'll get a detailed primer on database programming with Python, and performing routine data selections and operations. You will also learn through projects on Django and Flask how to interact with web database applications and allows you to create and manage complex database-driven websites. The course also includes working with Python Data Analysis tools like Numpy, Pandas and Matplotlib providing indepth knowledge of using Python for Data Analysis. During the course, you get to develop 4 real life python projects (applications), with full faculty support and couple of them of which you can make live on your own website. 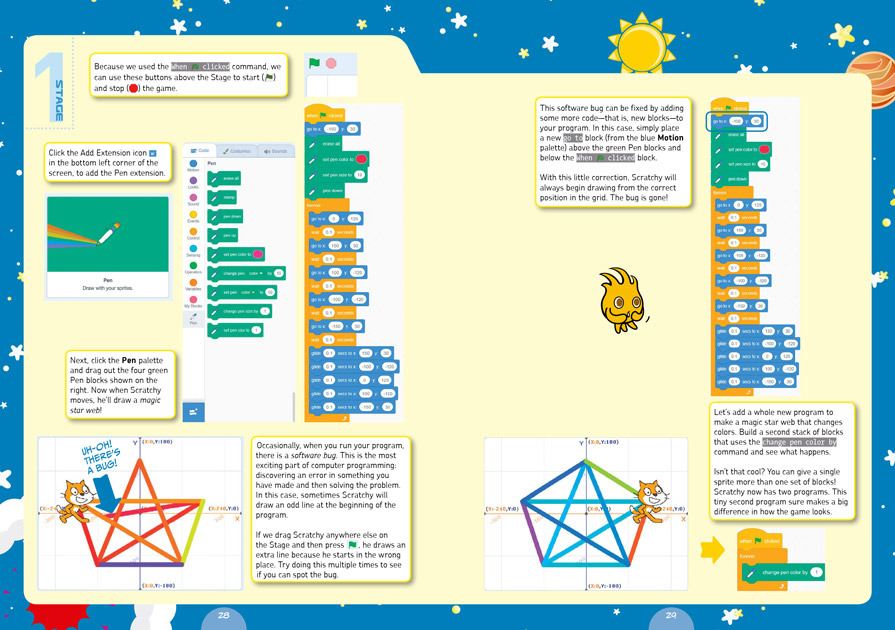 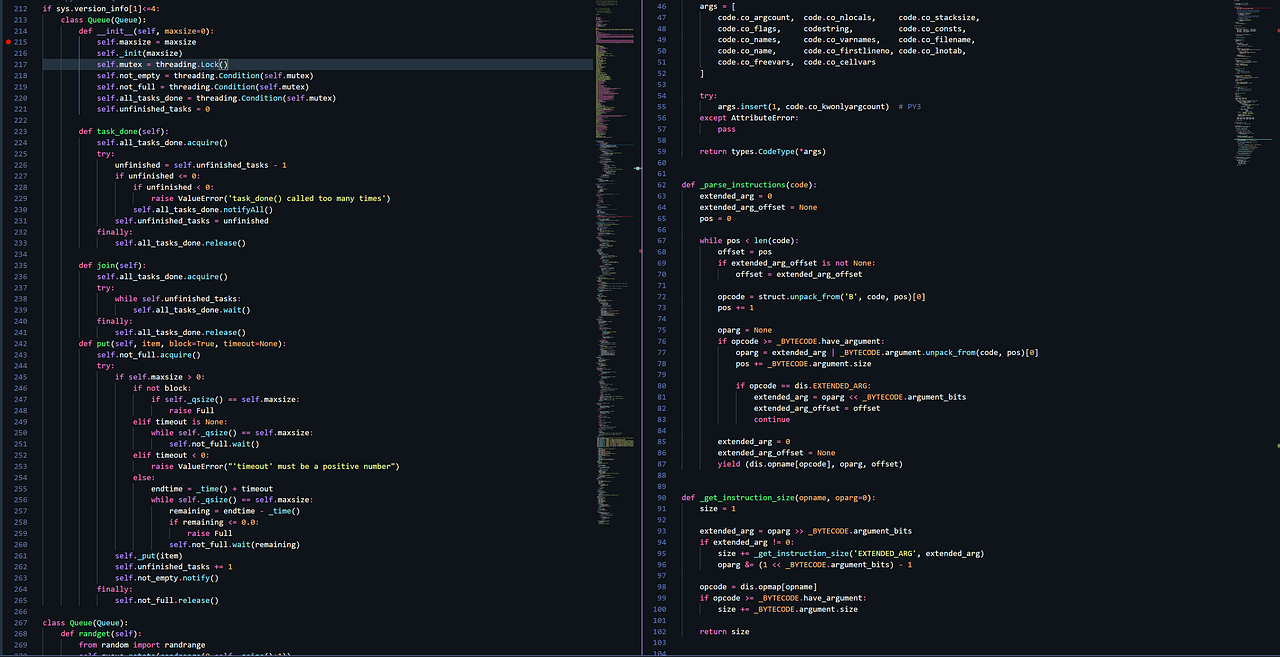 In addition, to ensure 100% success in job interviews, your other supplementary skills are also enhanced through extensive practice based sessions on Aptitude (Quantitative & Reasoning), Soft Skills and Mock Interviews throughout the duration of the course: