By George Gershwin, DuBose and Dorothy Heyward, and Ira Gershwin

During the 2019–20 season, one of America’s greatest operas returned to the Met stage for the first time in 30 years, with the premiere of James Robinson’s vibrant new production of Porgy and Bess. In this Live in HD transmission, bass-baritone Eric Owens and soprano Angel Blue star in the title roles, headlining a phenomenal ensemble cast. Set in 1920s South Carolina, The Gershwins’ Porgy and Bess is a thought provoking, gritty and spirited ‘folk opera’. When Bess is abandoned by her lover, the only person who shows her kindness is the crippled beggar Porgy.

Due to overwhelming public demand for the Met’s acclaimed new production of Porgy and Bess, three additional performances have been added to the schedule, on February 4, 12, and 15, 2020.

One of America’s favorite operas returns to the Met for the first time in nearly 30 years. James Robinson’s stylish production transports audiences to Catfish Row on the Charleston waterfront, vibrant with the music, dancing, emotion, and heartbreak of its inhabitants. “If you’re going to stage Gershwin’s opera, this is how,” raved the Guardian when the new production premiered in London in 2018. David Robertson conducts a dynamic cast, featuring the sympathetic duo of Eric Owens and Angel Blue in the title roles and an all-star ensemble that includes Janai Brugger, Latonia Moore, Denyce Graves, Frederick Ballentine, Alfred Walker, and Donovan Singletary.

The worldwide copyrights in the works of George Gershwin and Ira Gershwin for this presentation are licensed by the Gershwin family.

Production a gift of The Sybil B. Harrington Endowment Fund and Douglas Dockery Thomas 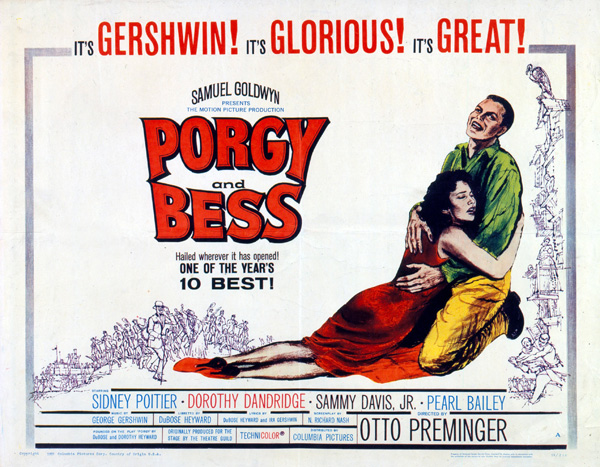 This production is in the past.

Languages sung in Porgy and Bess 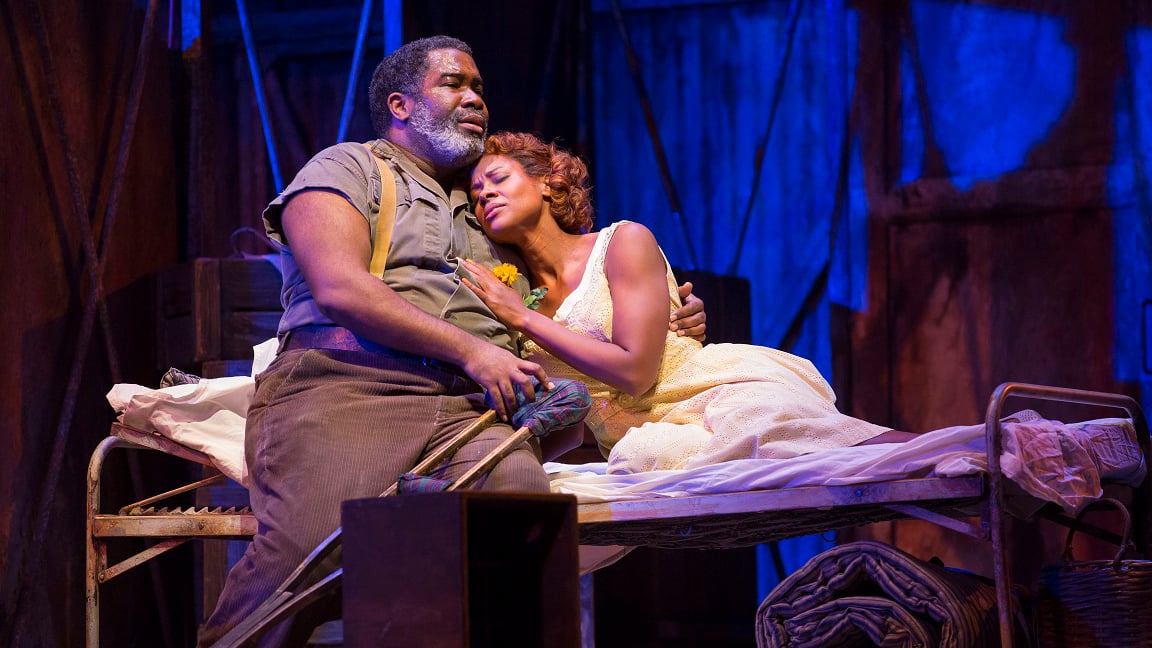 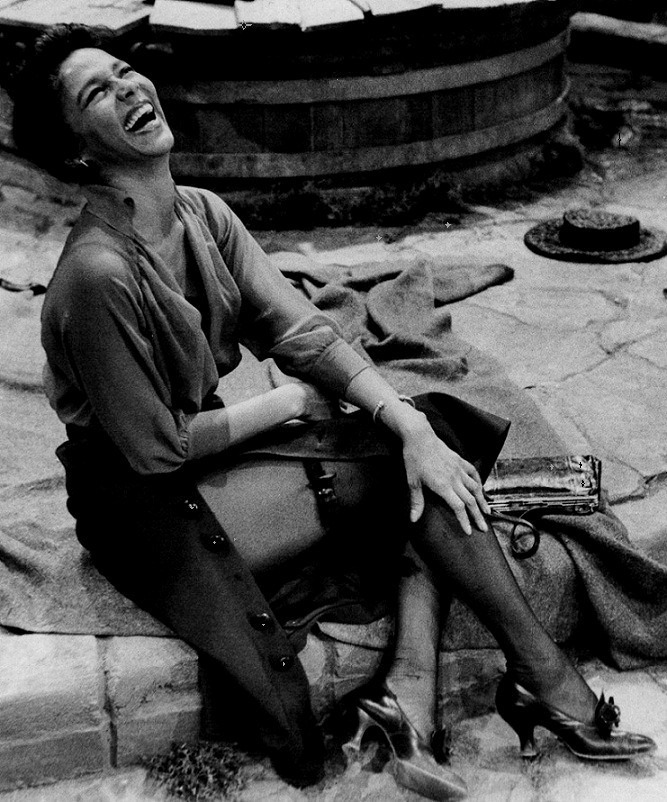 Timeline for the show, Porgy and Bess

World Premiere: Alvin Theatre, New York, 1935. A supremely American operatic masterpiece and the most ambitious work by one of the nation’s greatest musical talents, Porgy and Bess focuses on the joys and struggles of a black neighborhood in Charleston, South Carolina, in the early 20th century. The overall combination of music, word, and idea among a complex blend of Americana make this a unique and impressive work both within and beyond the operatic repertory.

George Gershwin (1898–1937) was one of America’s greatest composers—creating a diverse collection of works spanning the classical, jazz, and theatrical worlds—while his brother, Ira Gershwin (1896–1983), was one of the most prominent lyricists of American song. Novelist and poet DuBose Heyward (1885–1940) collaborated with his wife, Dorothy (1890–1961), to adapt his novel Porgy into a successful Broadway play, which later inspired the Gershwins’ opera. The opera is set in slightly fictionalized versions of real places in and around Charleston, South Carolina. Catfish Row is a sea-side version of the actual Cabbage Row, a group of old mansions historically inhabited by the descendants of freed slaves.

Far beyond being a compendium of classic songs, the score of Porgy and Bess maintains a level of musical unity and a rich, descriptive language that compares with the greatest operatic achievements. Much of the work’s dynamism comes from Gershwin’s explorations of the Gullah music of Tidewater Carolina, melded with his mastery of jazz and Eastern European Jewish roots to create a personal, idiomatic, brilliant, and thoroughly convincing musical canvas.