'The Book of Love' (also titled '(Who Wrote) The Book of Love') is a rock and roll / doo-wop song, originally by The Monotones. It was written by three members of the group, Warren Davis, George Malone and Charles Patrick.

Lead singer Charles Patrick heard a Pepsodent toothpaste commercial with the line 'you'll wonder where the yellow went'/ when you brush your teeth with Pepsodent', which inspired him to come up with, 'I wonder, wonder, wonder who, who wrote the book of love'. He worked it up into a song with Davis and Malone. The 'boom' part of the song was a result of a kid kicking a ball against the garage while they were rehearsing. It sounded good, so they added it to the song.

In September 1957, the Monotones recorded 'The Book of Love'; it was released on the Mascot label in December that year. The small record company could not cope with its popularity, and it was reissued on Chess Records' subsidiary Argo label in February 1958. On the Billboard charts, 'The Book of Love' peaked at No. 5 on the pop chart and No. 3 on the R&B chart.[1] Outside the US, the song reached No. 5 in Australia. 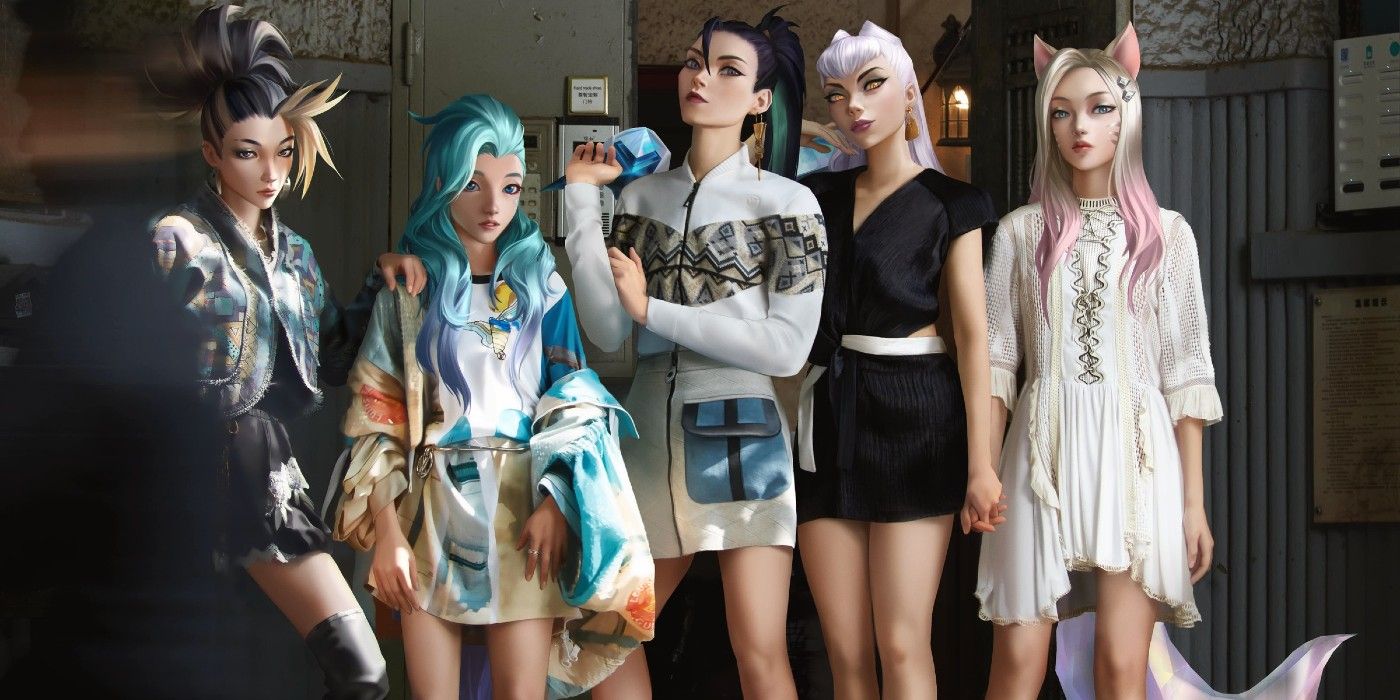