Nixon in China was John Adams' first opera. It tells the story of then-president Richard Nixon's meetings with Mao Tse-Tung which resulted in the 'opening' of China to Western nations. The idea for the opera was concieved by director Peter Sellars, and the setting of the original production was very naturalistic, with actors made up to resemble their well-known historical counterparts and an attempt to authentically recreate scenes like the landing of the Spirit of '76 at the Beijing airport.

At an airfield outside Beijing, on February 21, 1972, a chorus of Chinese soldiers sing a choral introduction. Richard Nixon's plane, the Spirit of '76, arrives; Nixon is greeted by Choi En-Lai; during the introductions, Nixon reflects on the historical nature of his journey and the way it will be perceived by the American media ('News has a kind of mystery').

At a banquet in honor of the Americans, Premier Chou and President Nixon in turn give formal toasts, which become less formal as the evening goes on ('Ladies and gentlemen, comrades and friends'/'Mr. Premier, distinguished guests').

Pat Nixon is taken on a carefully choreographed publicity tour of factories, sights and public buildings. She reflects on the China she has been shown, as compared to the past and future of the United States ('This is prophetic').

The Nixons attend a performance of Madame Mao's ballet, The Red Detachment of Women. During the performance, Pat Nixon is drawn into the action of the play, and the villain of the piece appears to be played by Henry Kissinger. The performance ends with a defiant aria by Madame Mao herself ('I am the wife of Mao Tse-Tung'). 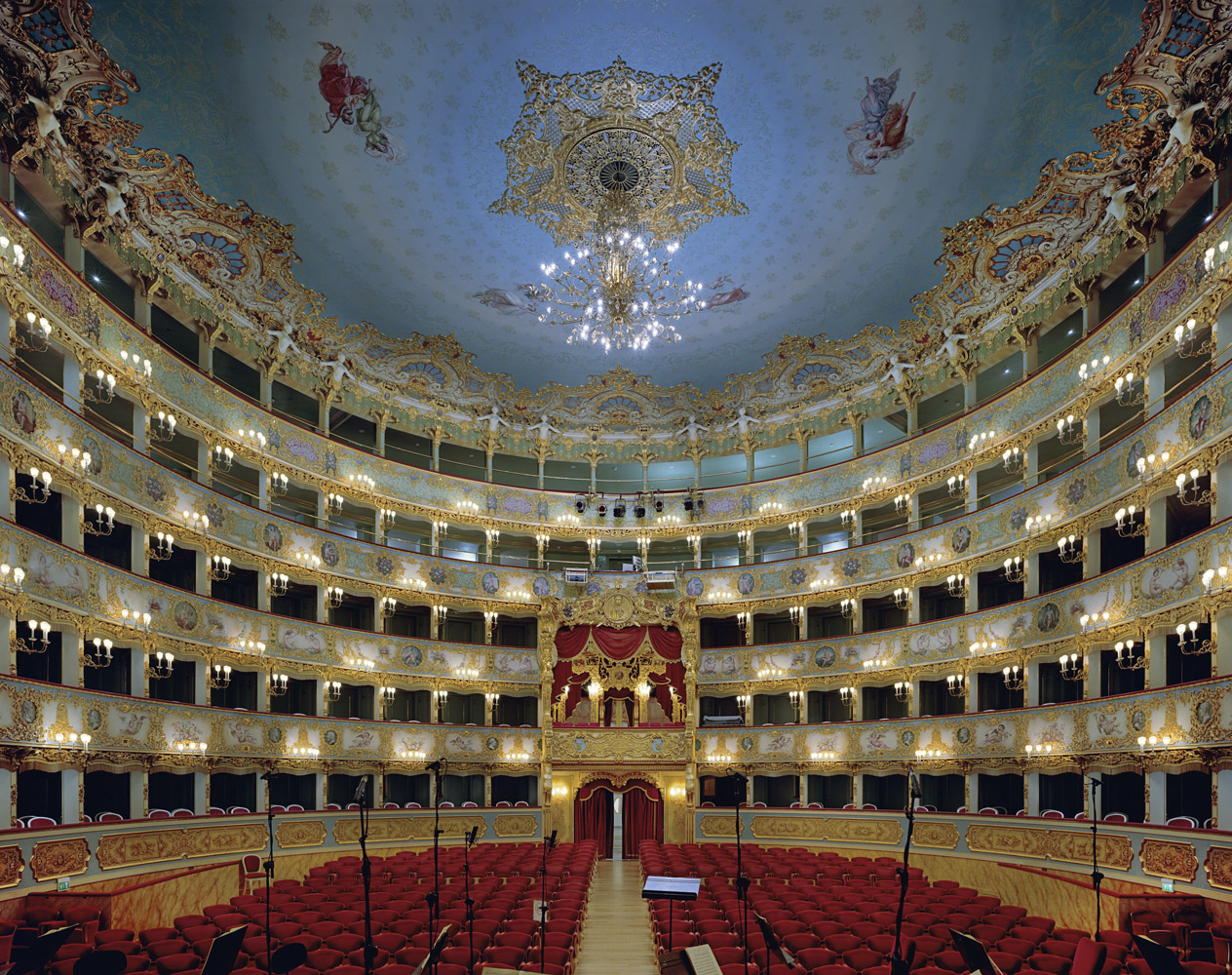 On the last night of the visit, the Nixons, Mao, and Chou reflect on the personal histories that have led them to this point, includig Nixon's war service and the Long March. As the opera ends, Chou reflects on the historical nature of the past few days ('I am old and I cannot sleep').