Paris Saint-Germain star Neymar Jr has been banned from Twitch for unknown reasons. Neymar Jr, who has long been a popular name in Twitch, courtesy of his countless streams of playing Counter-Strike: Global Offensive, was banned from the streaming platform on November 9, with Twitch providing no reason for the same. This is the first time that Neymar has been banned from the platform. Neymar is the latest superstar to face the less-appreciated side of Twitch, as the Amazon-owned streaming platform hands the Brazilian his first ban for an untraditional reason. Ever since the corona outbreak, training sessions for athletes have been cut short, meaning more time for players to spend in their homes. 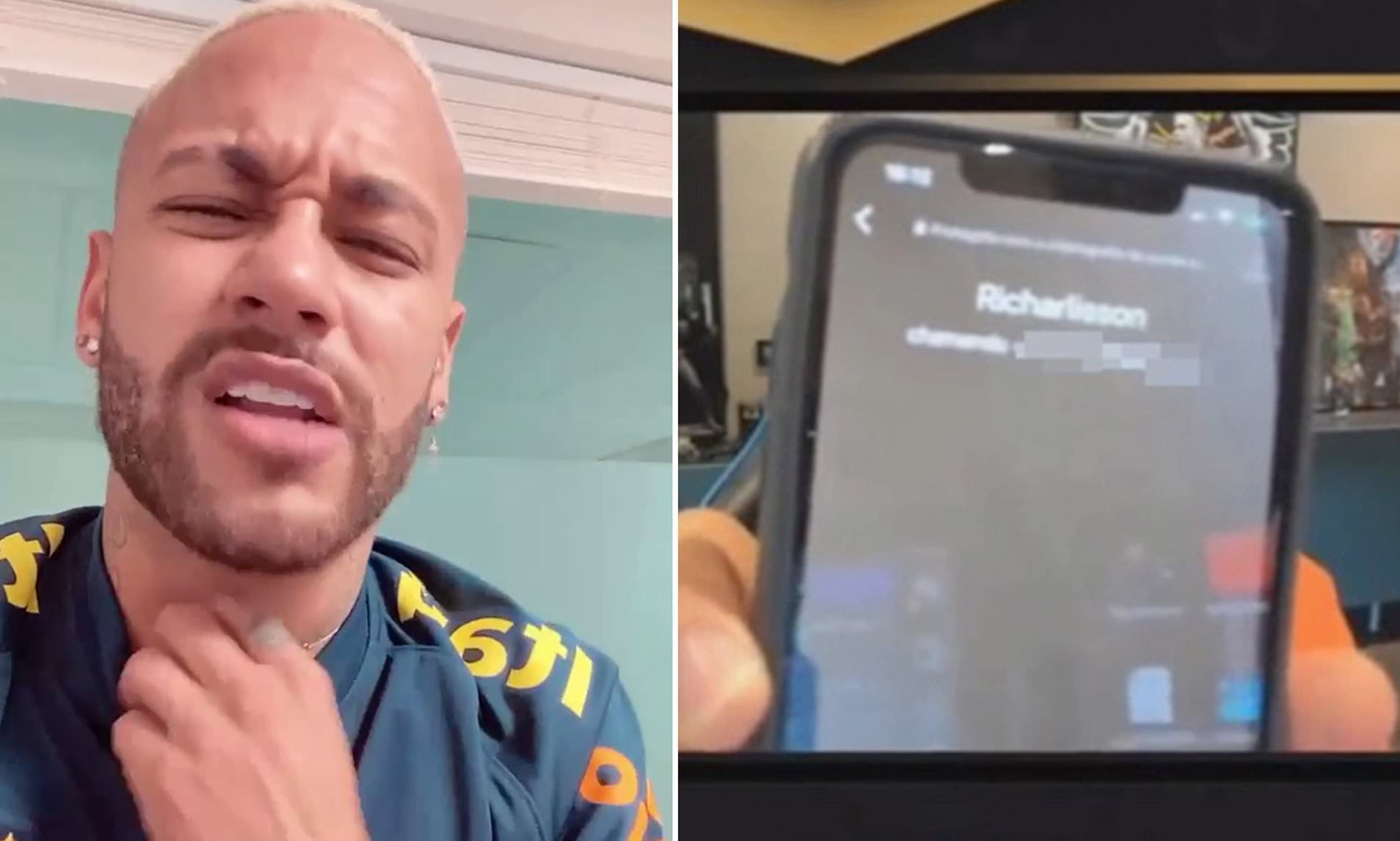 One of the biggest celebrities in the world has just been banned from Twitch. Neymar Jr, star forward for the Paris Saint-Germain soccer team (or football, depending on one's preference), cannot currently stream from the popular streaming service Twitch, as his ban began just a few hours ago.

Neymar recently joined Twitch and quickly became one of the most popular streamers on the platform. Being such an icon across the world, his streams were viewed across the globe, and especially from Brazil, where he is from and plays when competing nationally. However, his ban has been noticed by fans and various outlets, including @StreamerBans on Twitter, a source that tracks suspensions and bans of content creators. @StreamerBans recently updated its site to include Neymar's ban and sent on a Tweet announcing the rather surprising news. 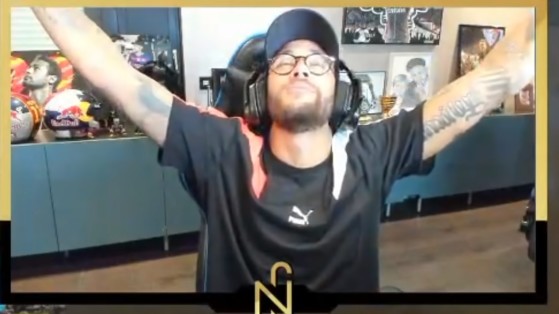 The reason for Neymar's ban is not yet known, although many assume that it is thanks to Digital Millennium Copyright Act (DMCA) strikes on his Twitch. Simply playing music in the background of a channel can get someone in trouble somewhat quickly. This could certainly be what happened with Neymar, although this is simply an assumption at this point.

If the reason for the ban was indeed copyrighted content being played, Neymar can dodge that problem with the newest FIFA, a game that he, of course, stars in. FIFA 21 allows players to turn off music while streaming to avoid DMCA strikes. So if Neymar is allowed back to Twitch at some point, that may be a wise option if he chooses to show off on the soccer field in-game, the same way he does in real life.

Neymar's popularity world-wide cannot be understated. He, Christiano Ronaldo, and Lionel Messi are considered the top three most famous soccer players on the planet, but because the sport is so beloved, their popularity stretches out much beyond the pitch. Some wonder if Neymar's ban will be lifted because of this, as fans and even fellow streamers have complained about Twitch's inconsistency with suspensions and bans for more popular content creators.

The soccer superstar has streamed various games, including Counter-Strike: GO, where Neymar pulled off an impressive ace recently while streaming. Many of his fans have enjoyed his content since he started streaming, and of course, they hope that he is allowed back into the streaming platform soon. Twitch would likely appreciate his presence again as well, as he brings a massive worldwide and Brazillian audience.

The Witcher: Monster Slayer Reveals Gameplay
About The Author

Neymar is widely renown for his antics off the field, just as much as he is on it. Streaming on Twitch has been the 28-year-old’s latest venture – because why not?

Unfortunately for him, Neymar will not be able to stream on Twitch anymore, at least not for now, after it became clear that he had actually been banned from the service.

Global Esporte speculate that the reasons behind it could be either continuous copyright violations or him leaking international teammate Richarlison’s phone number on stream, which is a violation of their terms of service. 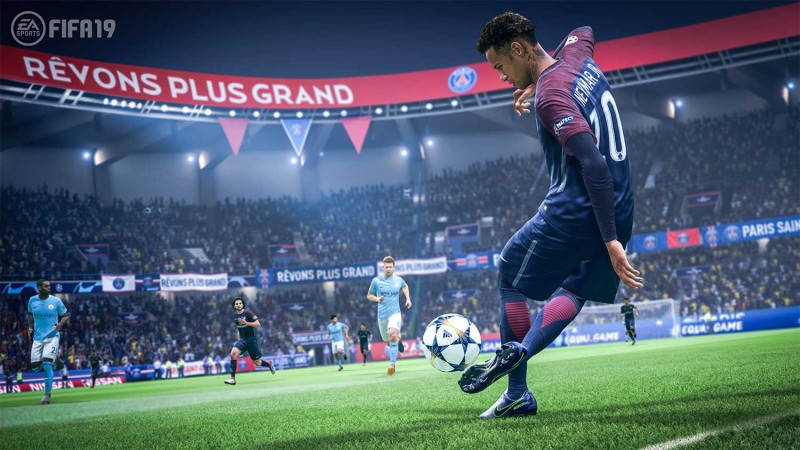 Either way, you have to think that Twitch would rather have someone as high-profile as Neymar able to stream, so it’d be no surprise to see this sorted out relatively swiftly.

For now, though, Neymar’s fans are going to have to go without.