In a quiet part of central Munich, this charming hotel offers a pretty courtyard and elegant rooms with free Wi-Fi. Marienplatz Square is just a 10-minute walk away. The 4-star Hotel Opera provides classically furnished rooms decorated with antiques. Your bathroom features bathrobes, slippers and toiletries. Guests can enjoy drinks in the bright conservatory. Lehel Metro Station is just 650 ft from the Hotel Opera. Trains run to Munich Central Station in 5 minutes. Hofbrauhaus Beer Hall is a 10-minute walk away. Altstadt - Lehel is a great choice for travelers interested in Opera.

In 2021, we will pull out all the stops to make up for the cancelled 2020 tour, and so will the Munich Festival. Always one of the finest opera festivals in the world, the organizers have outdone themselves with the 2021 program. We will hear Jonas Kaufmann, Anja Harteros, Anna Netrebko and Kristine Opolais, amongst others, in a superb slate of performances. And, as always, we will do it in a way that no one else can–with best seats in all venues, the finest guide in the city, Deluxe rooms at the 5-star Bayerischer Hof Hotel, and superb meals and daytime events.

We will hear three Wagner operas during our stay: Jonas Kaufmann resumes his duties as The Tenor of His Generation in a Krzysztof Warlikowski production of Wagner’s Tristan und Isolde, opposite the the sublime Anja Harteros; Anja Kamp and Bryn Terfel are featured in Der Fliegende Holländer; Georg Zeppenfeld, Klaus Florian Vogt
and Christian Gerhaher feature in Tannhäuser under the baton of Simone Young. In addition to Wagner, we hear a Puccini classic: Anna Netrebko always shines in Munich, and we will witness her sure-to-be-memorable turn in Turandot. Rounding out our operatic performances, Kristine Opolais stars in Dvořák’s Rusalka under the baton of James Gaffigan. We also hope to include a chamber concert in the tiny jewel that is the Cuvilliés‐Theater. 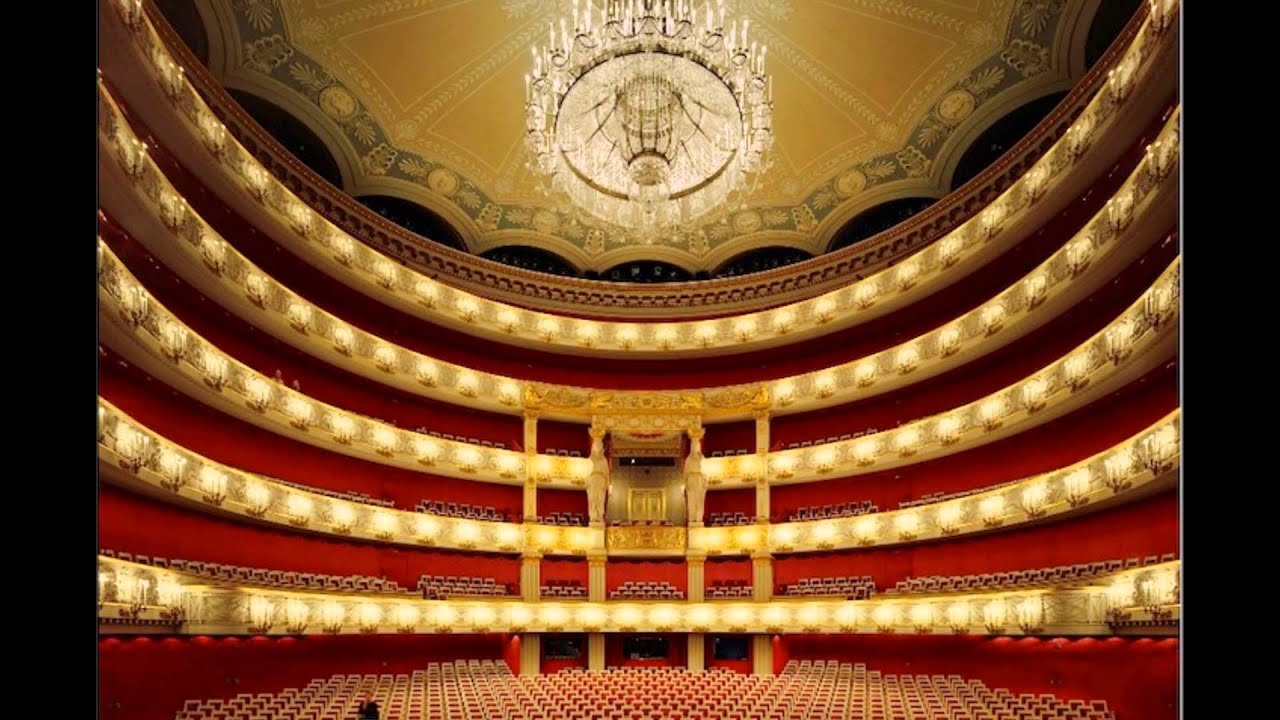 We have secured our usual Deluxe rooms at the Bayerischer Hof Hotel, and we will enjoy superb cuisine (full breakfast daily plus 8 additional meals) in a mix of elegant and traditional restaurants. Our touring will include the best visual art experiences to be had in Munich, as well as a day trip to the UNECO World Heritage city of Regensburg.

This tour is limited to 16 guests and sells out quickly each year. To register now, click here.