In March 2020, the Met made the difficult decision to cancel the remainder of its 2019–20 season, due to the escalating COVID-19 pandemic. But rather than leave opera fans wanting for great performances, the company instead began streaming free nightly encore presentations of past Live in HD transmissions online. As part of these efforts to keep opera alive during the closure, the Met also presented an unprecedented live At-Home Gala on April 25. Hosted by General Manager Peter Gelb in New York and Music Director Yannick Nézet-Séguin in Montreal, the virtual event brought together more than 40 of opera's greatest artists to perform from their homes in 14 countries—from baritone Peter Mattei in Sweden's Stockholm Archipelago to soprano Anna Netrebko in Vienna, Austria. The Gala also featured pre-recorded segments showcasing the extraordinary Met Orchestra and Chorus in selections from Cavalleria Rusticana, Lohengrin, and Nabucco—as well as a moving tribute to violist Vincent Lionti, who passed away from complications of the coronavirus. While the company has a history of presenting spectacular Gala performances, it truly reached a new high with this one-of-a-kind presentation.

The Metropolitan Opera will present an unprecedented virtual At-Home Gala featuring many of the world’s best-known singers performing via Skype from their homes around the world. The event will be. 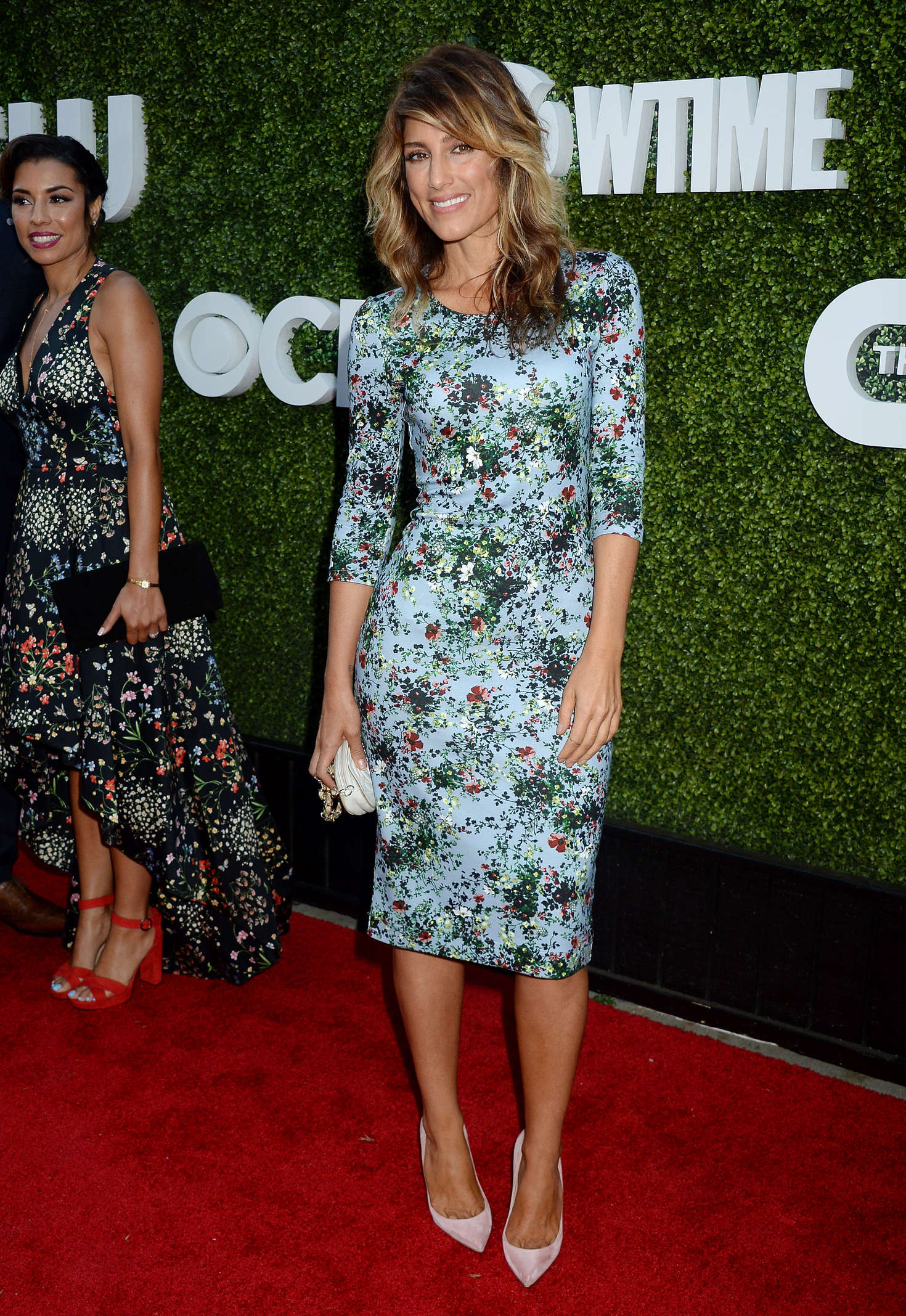 Performance and discussion begin at 1:00 PM.

The concert is available on demand until 6:30 PM on Sunday.

Scheduled artists and locales include: