The Maury Yeston Songbook The Tony Award-winning composer / lyricist – who's given us the smash hit musicals Nine, Titanic, Phantom and Grand Hotel – is celebrated in song. A song cycle (German: Liederkreis or Liederzyklus) is a group, or cycle, of individually complete songs designed to be performed in a sequence as a unit. The songs are either for solo voice or an ensemble, or rarely a combination of solo songs mingled with choral pieces. 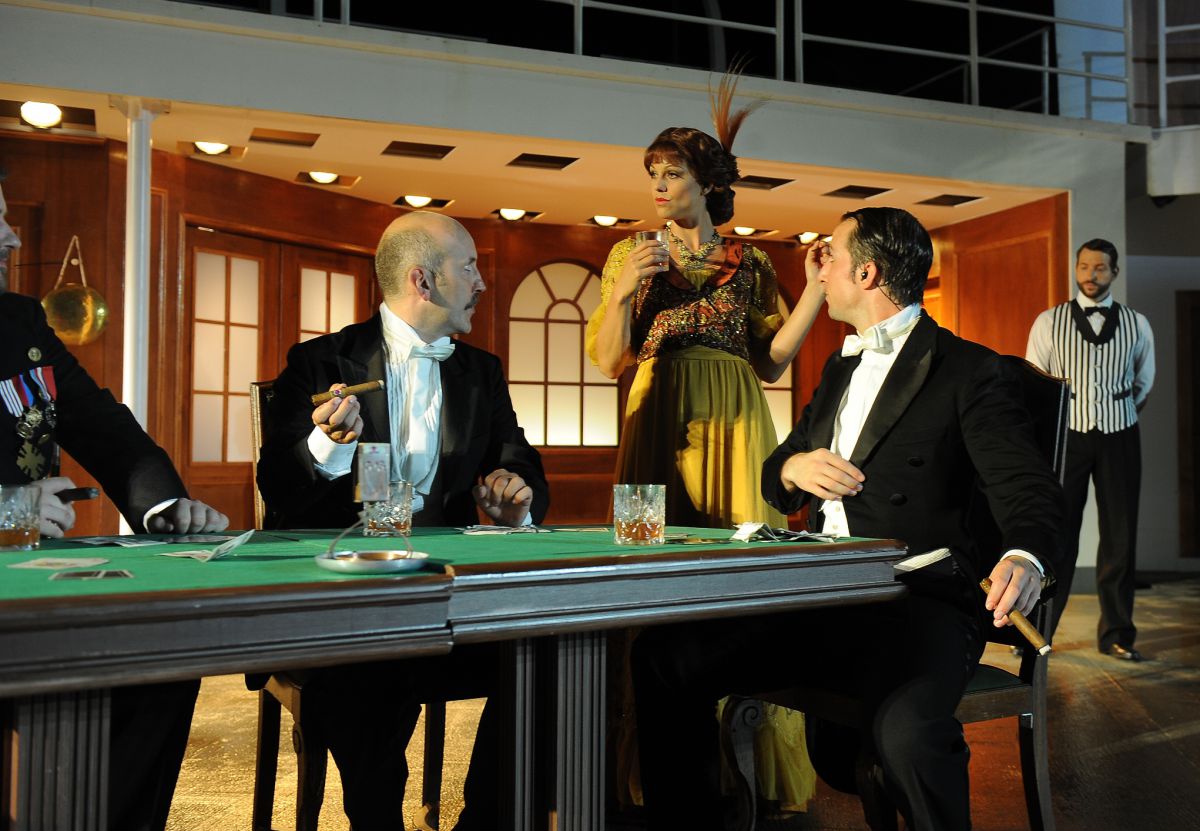 Sutton has performed in concert at Lincoln Center’s American Songbook series, Carnegie Hall with the New York Pops, with Peter Nero and the Philly Pops, Joe’s Pub and Feinstein’s. Sutton has also appeared at various benefits and special events, including Don’t Quit Your Day Job and Broadway Bares, among others. Recordings include The Maury Yeston Songbook (PS Classics), Jule Styne in Hollywood, and the original cast recordings of Thoroughly Modern Millie, Little Women, The Drowsy Chaperone, Young Frankenstein and Shrek the Musical. Her debut solo CD, Wish (Ghostlight Records), received critical acclaim upon its release in February, 2009