Retired for 45 minutes. Then came back and dropped like 6 freestyles.#nopressure #twitch #silas.

The streaming platform Twitch recently signed an exclusive deal with the rapper Logic. While the popular entertainer has streamed on Twitch before, this is the first exclusive deal that the streaming service has made with a musician.

While Twitch has been facing many different controversies in the past month, the streaming platform is still going strong. Though there are allegations are coming against content creators on the platform and the Dr Disrespect situation still remains a mystery to viewers and other streamers, many fans go to the site to watch various internet personalities play games or just chat with their audiences.

Logic took to Twitter to announce his retirement from the music business in order to spend more time being a father. After releasing next album titled 'No Pressure' on July 24, he will take a step back from the music production world to do other things. One of those other things will be streaming on Twitch. Logic signed a deal with Twitch, indicating that he will be exclusively streaming on the platform. According to an interview, Twitch is giving the musician a seven figure deal to stream his content only on its platform.

Officially announcing my retirement with the release of “No Pressure” executive produced by No I.D. July 24th...
It’s been a great decade. Now it’s time to be a great father.
Art by @SamSprattpic.twitter.com/stgSU6dMBt

Logic says that he's not just a rapper. He also says he's a nerd and that he loves playing video games. He says that he's not doing this for the money. The popular musician has been streaming on and off on the platform since 2015, so he is very familiar with the platform. He also likes the Twitch mods and the ways he can customize his channel to block hateful messages in the chat. The more popular a person is, the more negative messages from others they receive on the internet, and Logic wants to be able to step away from the hate while sharing what he loves.

Logic's first partner stream will take place on July 21 at 5 PM PT, where he'll be playing his new album ahead of it's release date. While this is the first Twitch partnership with a musician, it will likely not be the last. Fans can tune in to his streamers to support him and the new content he'll be producing.

LOS ANGELES — The Grammy-nominated rapper and musician Logic has signed an exclusive streaming deal with Amazon's Twitch streaming platform, a deal that hints at how the gaming industry has grown to blur the lines between video games and other forms of media.

Logic, 30, whose real name is Sir Robert Bryson Hall II, is the first musician to be signed exclusively by the livestreaming platform. On Twitch, he'll stream weekly gaming sessions as well as studio sessions, guest interviews and chats with fans.

“The Twitch community brings this amazing group energy that you don’t really get anywhere else. It’s something that we crave as artists but has been especially hard to come across the last few months,” said Logic in a news release.

Mike Olson, head of Music at Twitch, said in a statement that signing Logic is new for Twitch but “speaks to what is happening on the service with our growth across nongaming content, and particularly the massive interest we’re seeing within music.”

Logic had announced his retirement from music at the same time he announced that his latest album “No Pressure” will be released on Friday. Logic recently had a son and said in his announcement that “it’s been a great decade. Now it’s time to be a great father.”

In an interview with The Verge, Logic said that he would be making seven figures in the deal with Twitch. Logic has already been streaming on the site for the last few years and had performed at TwitchCon in 2019. “I’m blessed enough to have millions of fans and followers. So it is a great partnership,” Logic told The Verge. “I’m going to bring new eyes to their service, they’re going to bring new money to my bank account, and — I’m just kidding.” 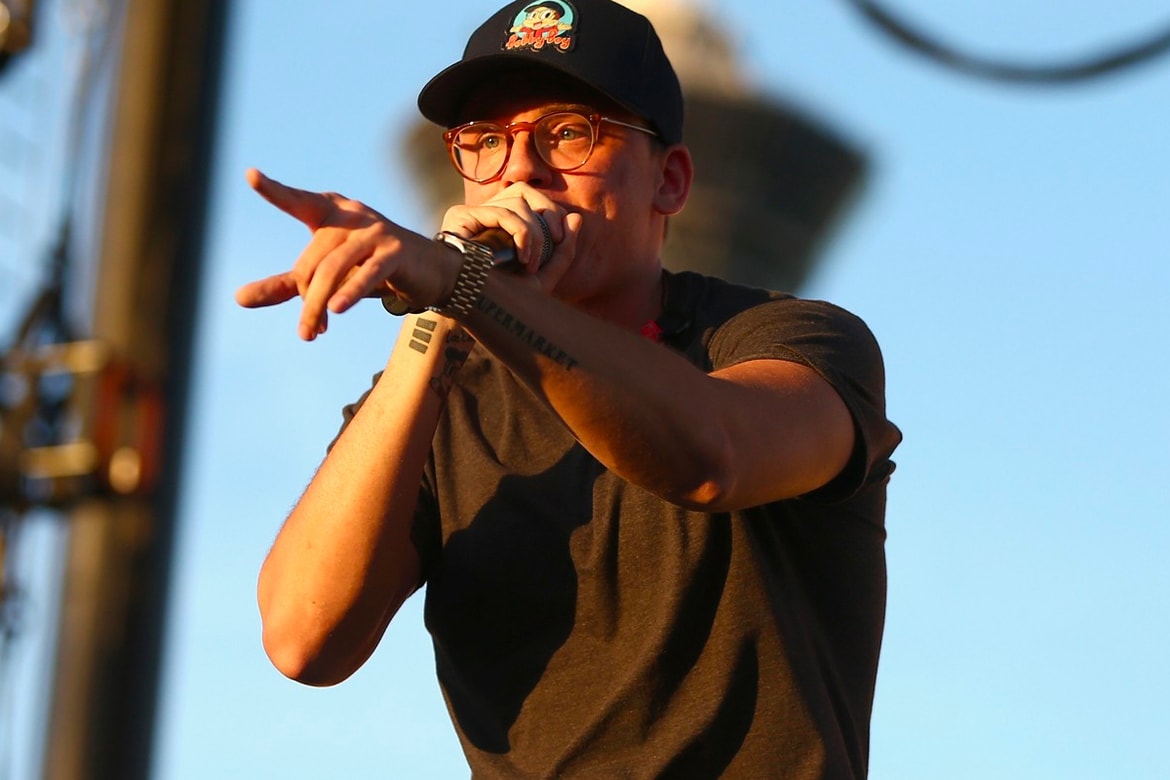 Logic’s Twitch account had around 65,000 followers as of Monday afternoon.

Chess is being revived by online players and esport streamers 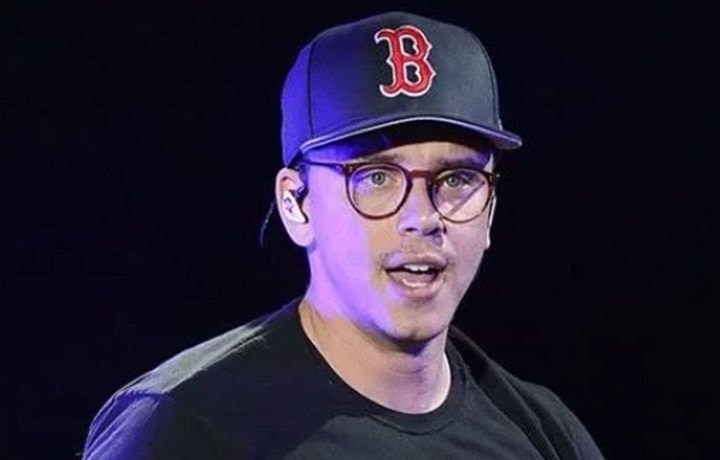 Twitch has also expanded their livestreaming music category to be a separate tab on the website, along with esports. The music category has more than 3.3 million followers.

Logic will have his first stream on Tuesday to premiere “No Pressure.”

Logic earned two Grammy nominations for his 2017 hit “1-800-273-8255,” about suicide prevention. His latest album is being promoted as a sequel to his first album “Under Pressure,” which was released in 2014.