La vestale (The Vestal Virgin) is an opera by Italian composer Saverio Mercadante. It takes the form of a tragedia lirica in three acts. The libretto, by Salvadore Cammarano, was influenced by Victor-Joseph Étienne de Jouy's libretto for Spontini's more famous 1807 opera of the same name.

After its first performance, the opera was one of the most frequently performed of Mercadante's operas, with around one hundred and fifty given.

The opera was revived at the Wexford Festival in 2004. Cast members included Doriana Milazzo as Emilia and Dante Alcalá as Decio.[1]

Emilia, who believes that her lover, the warrior Decio, is dead, has joined the Vestal Virgins. The Gran Vestale (High Priestess) announces that Decio has defeated the Gauls. Emilia, unable to escape from her new position, is comforted by her friend Giulia, also a vestal virgin. When Decio arrives, he is aghast to discover that, of all the vestal virgins, it is Emilia who presents him with the laurel wreath. Alone, they lament their fate, but Decio decides that he will defy the Goddess. His friend Publio tries to keep him on the right side of the law, but eventually agrees that he will help Decio to see Emilia in secret in the Temple.

Scene 1: The Temple of Vesta

Giulia (should this be Giulia or Guinia?) is praying for Emilia, while the Gran Vestale warns Emilia that if the sacred flame is allowed to go out, Rome will be in danger and the guardian of the flame will have to die. Decio arrives through the secret passage, leaving Publio to keep watch. Decio and Emilia are in despair and he threatens to commit suicide. Emilia dissuades him, but suddenly the flame goes out. Publio pulls Decio away as Emilia faints and is attended by Giunia. Metello arrives, admonishes the vestal virgins, and insists that Emilia be tried by the Senate.

Scene 2: In the sacred wood outside the Temple

The Senate gathers, and Licinio (Decio's father) condemns Emilia to death. Giunia tries to take the blame, but Emilia rejects her offer. Decio asks Licinio to spare Emilia, but his father disowns him.

Publio attempts to change Licinio's mind, pointing out that Decio is contemplating suicide. Licinio is adamant that the law must take its course. Emilia, who has lost her reason, thinks that her funeral cortège is for her wedding. However, approaching her tomb, she recovers and bids farewell to Giunia and the vestals. Decio and his troops arrive, but it is too late. He attacks Metello, but Licinio intervenes. Decio decides to join Emilia in death and commits suicide. 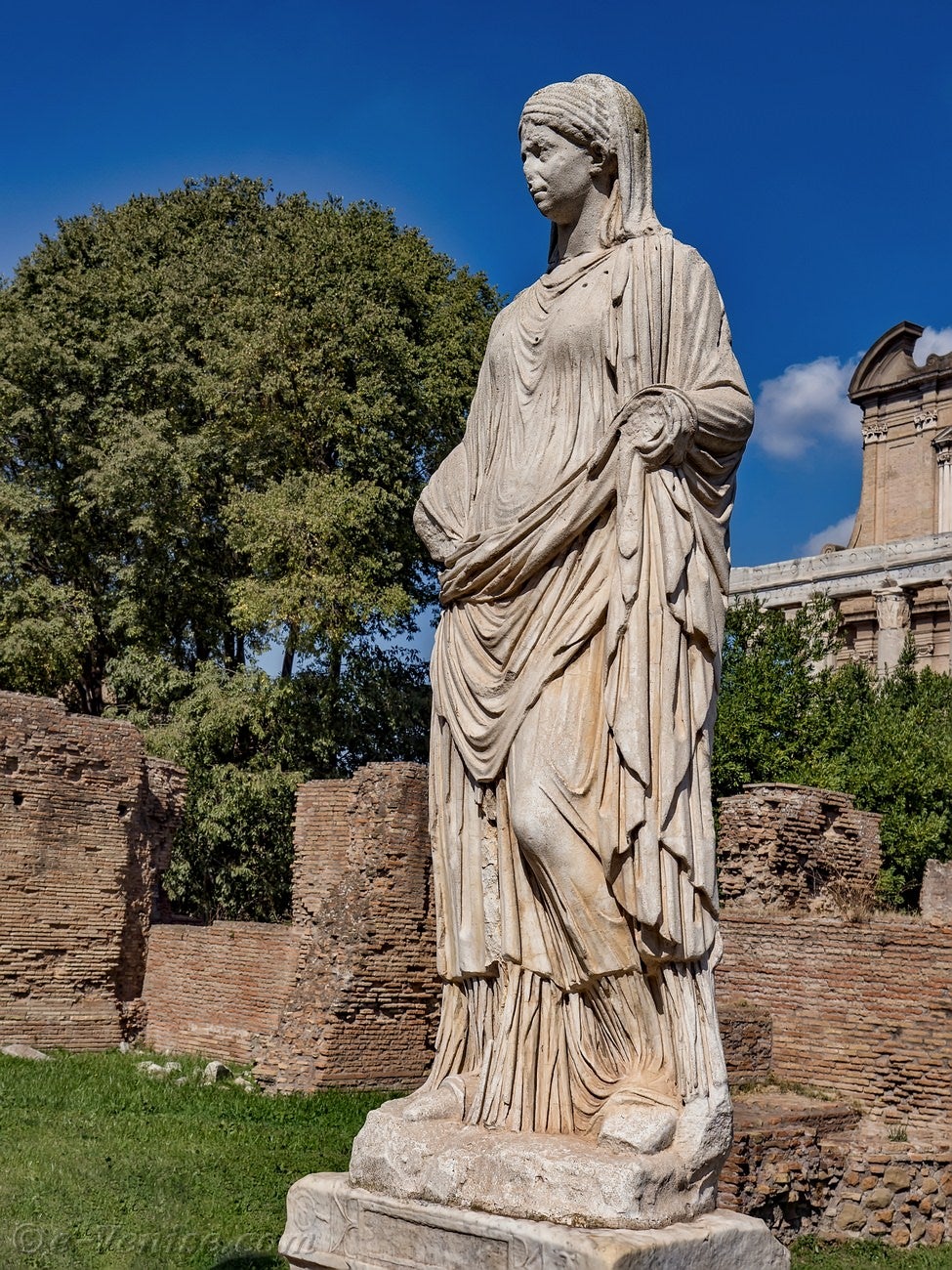 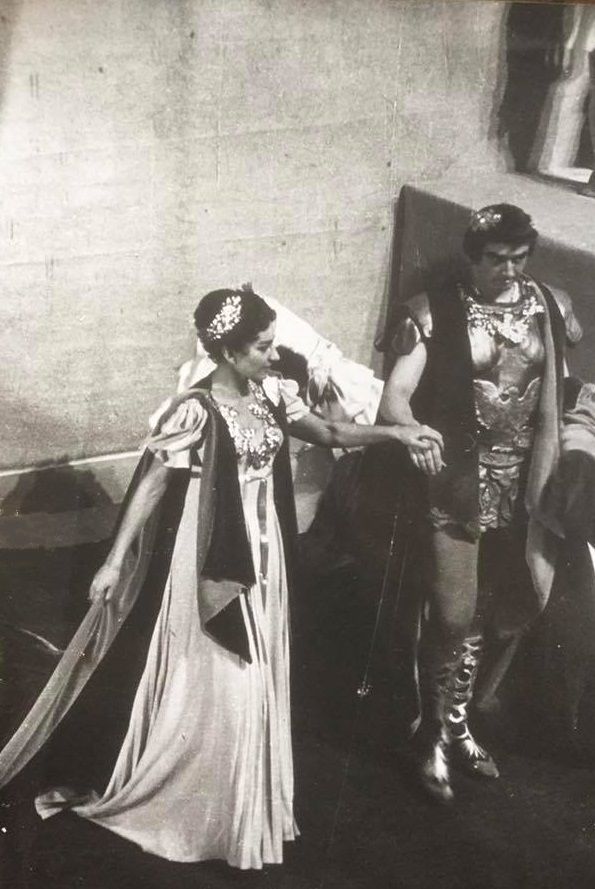 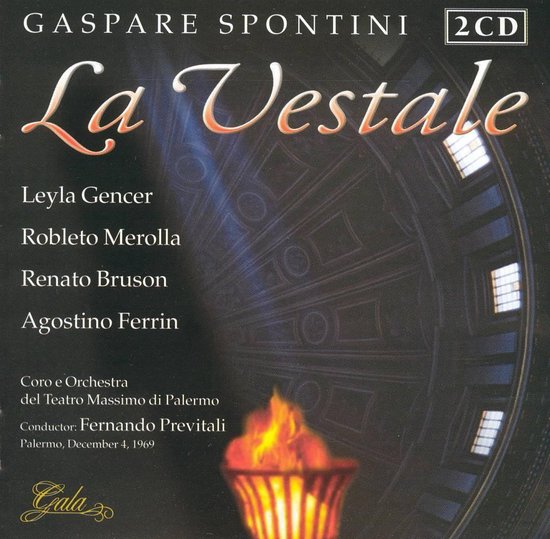