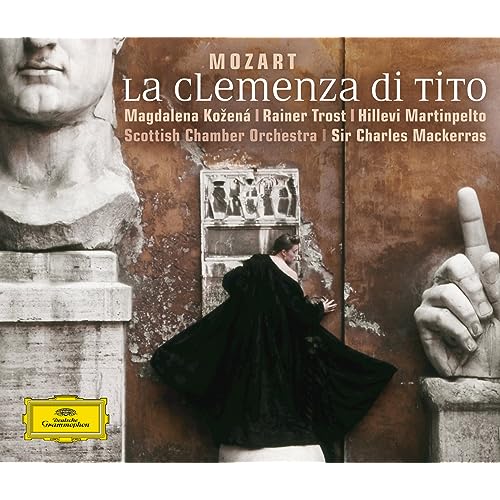 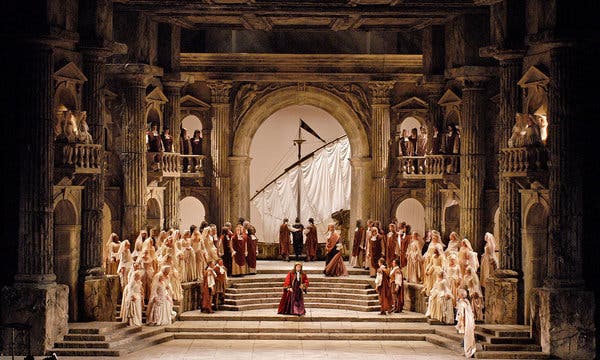 More than a decade later, Deutsche Grammophon filled a conspicuous hole in catalogue with Mackerras' recording of La Clemenza di Tito, Mozart's last Italian opera from the last summer of his life. As those who have heard Mackerras' Mozart recording may already have guessed, this Clemenza is wonderful from top to bottom on stage and off. Supposedly completed in just 18 days, La Clemenza di Tito was commissioned to celebrate the coronation of Emperor Leopold II of Prague. Naturally, exemplifying regal duty and imperial character in a glowing light was imperative. So, obliging with the story of a benevolent Roman ruler (Tito) who exonerates his best friend (Sesto) from an.

In summer 1791 Constanze finally returned home. She gave birth to Wolfgang Amadeus Mozart’s sixth child: Franz Xaver Wolfgang. Mozart was still in the middle of work on “The Magic Flute”, in addition to which he was writing a commission for an anonymous patron that he received in mysterious ways: the legendary Requiem. He needed to put the works aside for some time since Leopold II was crowned king of Bohemia in Prague. Mozart was commissioned to create the coronation opera: “La clemenza di Tito”, which had to be finished in the space of four weeks.

Mozart struggled with the composition. Weak, depressed and now under tremendous time pressure, he composed night and day. Even during his journey to Prague, he was working on this Mozart opera. It was not a success. But Mozart did not care. He took the musician’s fee and returned home to resume work on “The Magic Flute” and “The Requiem”.

Throughout his entire life, Mozart was an unconventional human being. A distinguishable character in appearance, he was also a jester, and childish jokes and pranks were not beneath him. But he also displayed serious traits. He lived for humanitarianism and tolerance – certainly one of the reasons why he joined the masonic lodge “To Charity” in 1784. His father and many of his Viennese friends were masons as well. The lodge encouraged members to lead a life for the better and to uphold the ideals of enlightenment. It was a meeting point of scientists, scholars, artists, musicians and authors. Here Wolfgang Amadeus Mozart met kindred spirits with whom he formed tight relationships.

A Mysterious Commission: The Requiem by Mozart 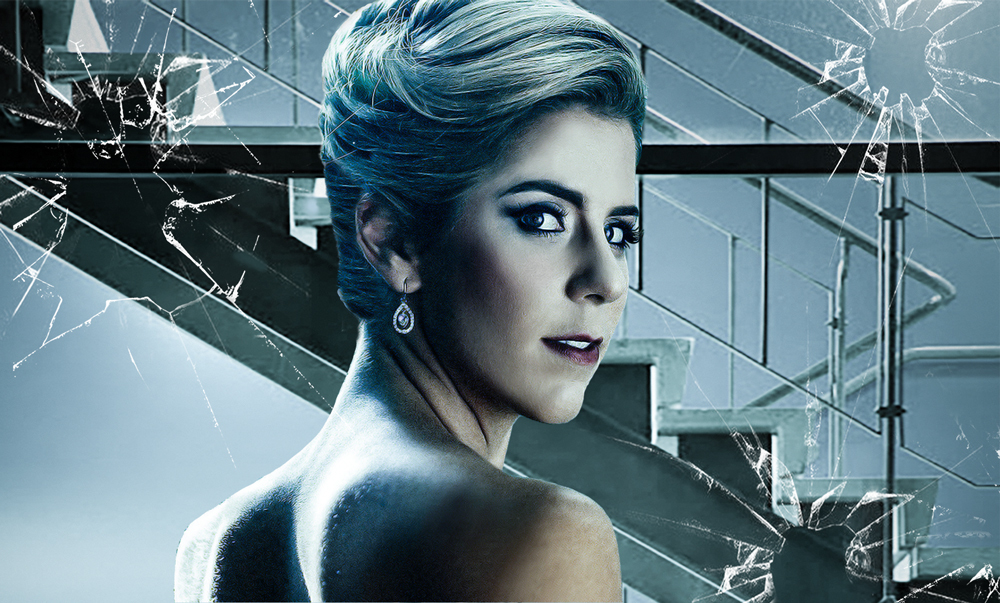 It is a coincidence that Mozart’s last and unfinished work was a requiem. He received the commission from an unknown messenger. Mozart never found out who his mysterious patron was. It was Count Franz Walsegg-Stuppach, an amateur composer, who wanted to perform the Requiem by Mozart after the death of his wife, claiming authorship.

The messenger paid in cash and Mozart’s financial situation was too tight for him to decline. Indeed, his finances could hardly have been in more disastrous shape. His creditor Prince Lichnowsky even intended to take the Mozart family to court. The sum in dispute was 1435 guilders, today a value of approximately 45,000 Euros. Additionally, Mozart had been suffering from rheumatism since childhood and his health was deteriorating. He suffered from loneliness and depression. This may have been the reason why he interpreted the mysterious commission for a requiem as a sign of impending doom. His deteriorating health convinced him that he was slowly being poisoned. “I know I have to die… I write (the requiem) for myself.”

Freemasonry as Comfort – and a Last Composition To distract his mind from his delusions and fear of death for even a short period of time, Mozart composed the “Kleine Freimaurerkantate” – the “Freemasons Cantata”. The cantata premiered at the inauguration of a new masonic temple, with Mozart himself conducting. It was his last complete work.

Later his poor health confined him to bed. He had a high fever, his hands and feet were swollen and he was in great pain. He lived long enough to see “The Magic Flute’s” premiere turn out to be a great success. Every evening was sold out - one of his last joys …