Justin Sandercoe (born 27 March 1974) is an Australian guitarist, songwriter, performer, producer and educator. He was born and raised in Tasmania. He has been based in London, England since 1996. He has a daughter that was born in 2016. [1]

Sandercoe's official website was first launched on 31 July 2003,[2] offering lessons as a sample to promote private one-on-one lessons. The site developed a modest following but once he began making instructional guitar videos for YouTube in December 2006, the site became one of the most popular guitar instruction web sites.[3] As of 2016 there are nearly 1,000 free lessons enjoyed by over 20,000 visitors a day from all around the world.

His videos on YouTube clocked up 100 million views in August 2011, and on 20 July 2019 he reached 1,000,000 subscribers on the platform. The site runs on voluntary donations and purchases of products from the store from users and there are no fees for membership.[3]

Sandercoe was named as one of the UK's Top 10 YouTube Celebrities on The Telegraph Newspaper [4] and The Independent newspaper called him 'one of the most influential guitar teachers in history' [3] and he has received accolades from many notable guitarists, including Steve Vai, Mark Knopfler, Brian May,[5]Richard Bennett, and Martin Taylor, among others.

In 2007 he started Chocolate Cake Productions with friend Jed Wardley to release his instructional DVDs. By June 2012 there are 11 DVDs available, including 'Master The Major Scale', 'Really Useful Strumming Techniques', a 'Solo Blues Guitar' series, 'The JustinGuitar Beginner's Course' and 'Intermediate Method'. Sandercoe also publishes a number of electronic books in .pdf format, including 'Practical Music Theory', 'The Chord Construction Guide' and 'Understanding Rhythm Notation', as well as an ongoing series of instructional songbooks, to which entries include the Vintage Songbook, the Rock Songbook, the Pop Songbook, and the Acoustic Songbook.

Sandercoe has produced and written for Katie Melua and played electric and acoustic guitar in her live band between 2005 and 2008.[6]

Her performance of his song 'Turn To Tell' was available as the B-side on the 'Call Off The Search' UK single. The song can also be heard on the South African release of the album 'Call Off The Search', which earned Sandercoe his first platinum disc. He is also featured in the video clip of the same song, found on the bonus DVD of the UK album release.

He taught Katie Melua guitar and is still her teacher.[citation needed]

Sandercoe has played concerts around the world with a variety of acts, including The Brit Awards 2004; The Johnny Vaughn house band 2005; live on the Today Show in the United States in 2006; the UK and European tour with Katie Melua in 2006 & 2007 which included The World Music Awards, the Live Earth Concert in Hamburg, the North Sea Jazz Festival in Rotterdam and the German ECHO awards.

Between 2000 and 2005 he played over 1000 shows with The Counterfeit Stones—a Rolling Stones tribute band—including supporting Bryan Adams at the Amsterdam Arena in Amsterdam, a sold out Albert Hall show, The Shepherds Bush Empire and numerous television and radio appearances.

Sandercoe has been featured and written for Guitar Techniques magazine, and his popular column Food For Thought has been running since 2015. He also penned the Led Zeppelin cover feature (issue GT108) and the Tasty Chord column. He has also been featured in Total Guitar and in Guitar magazine, with The Counterfeit Stones. He has been published in Guitar Tutor, the magazine of the Registry Of Guitar Tutors, and has instructed masterclasses about teaching transcribing at their annual conference. He has also given masterclasses for The Institute of Contemporary Music Performance and The International Guitar Federation. 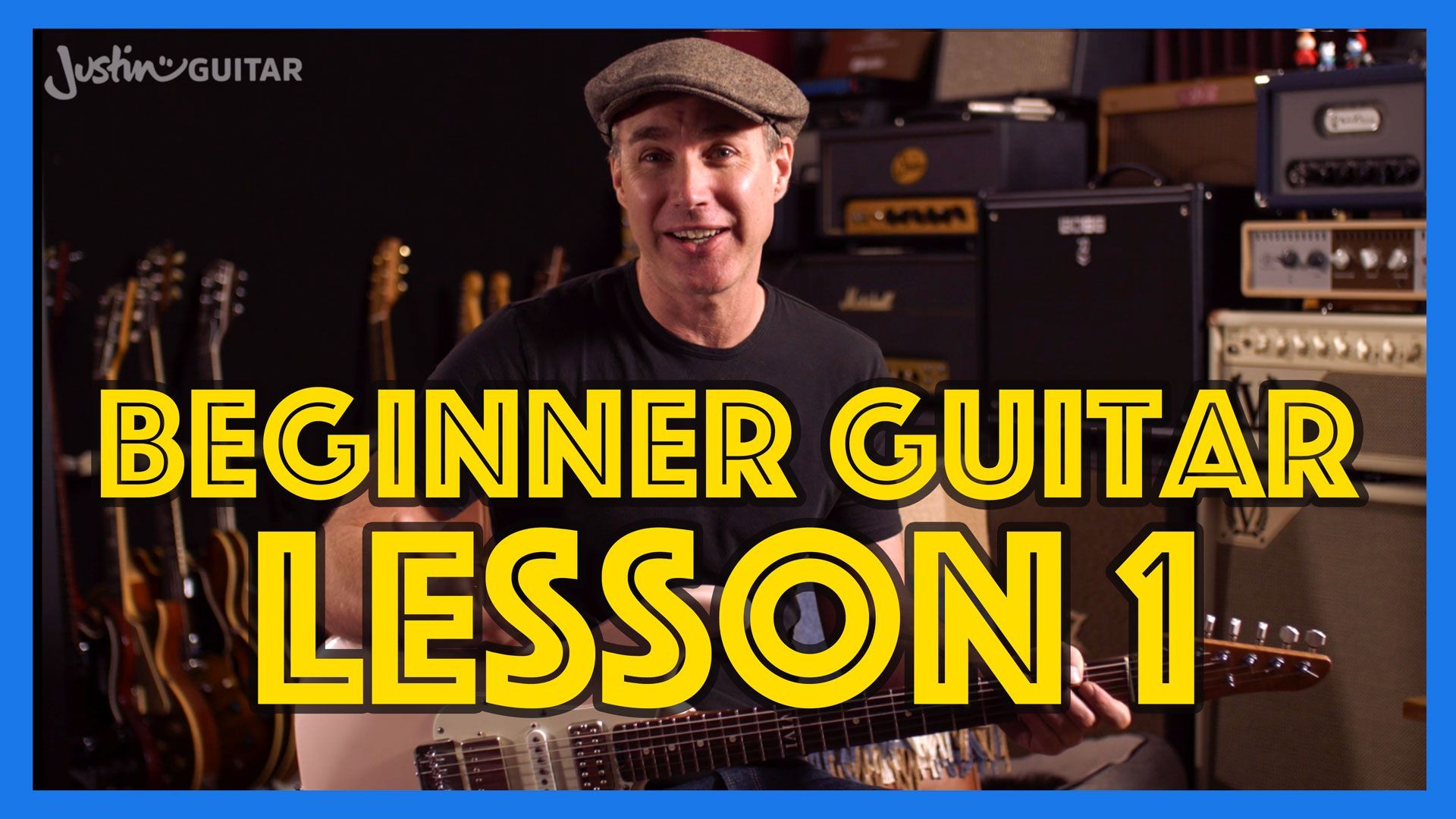 Sandercoe was a founding member of the ongoing British rock / folk / avant garde group We Came As Strangers, along with vocalist Ellem, keyboardist Owen Thomas, bass player Tim Harries, and drummer Tom Meadows. The band has released three albums, Recipe for Adventure, Shattered Matter, and their latest, Eyedom, on 31 August 2015.[7] 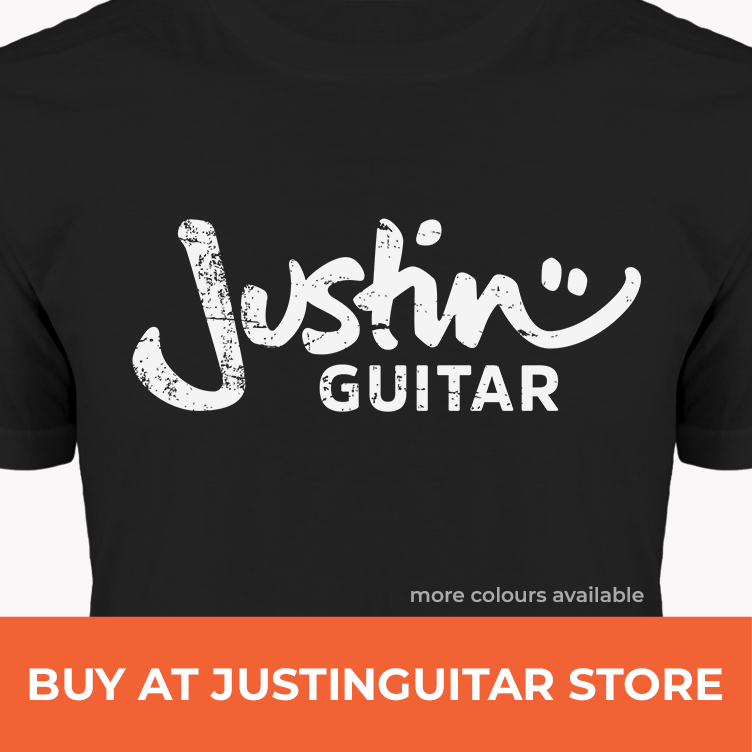 with We Came As Strangers 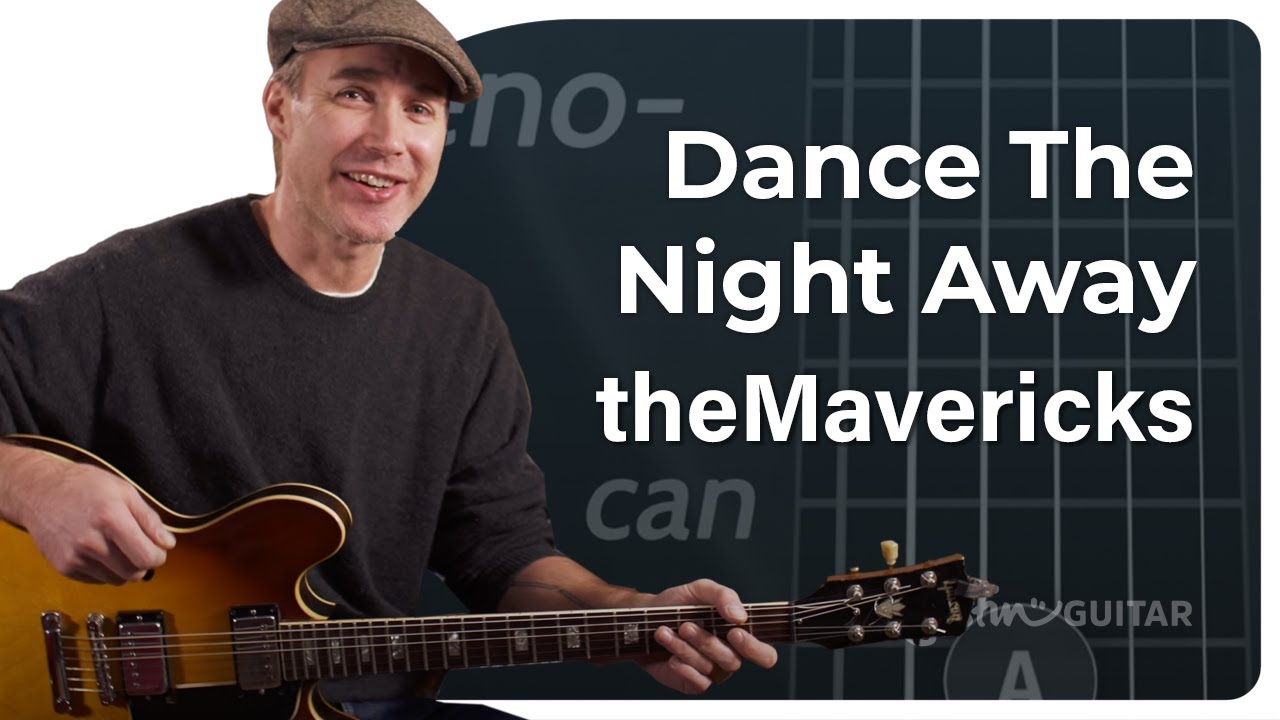 While I keep as much as I can free around here, a boy has to make a living and my little homemade site has become rather big and expensive to run and as it continues to grow I need more helpers, so your support buying the things I sell is super appreciated! Things we have in the store:

Apps
Here you'll find my mega-popular Beginner Song Course App and all my other awesome 'tool' apps, almost all are available for Apple and Android devices!

Tee Shirts
I have what must be the largest collection of guitar themed tees anywhere - they're all designed exclusively for me and only available from Tee Spring :)

Digital
This includes my massive Practical Music Theory Course and shorter courses that I used to sell as DVDs (no physical DVDs are available any more) which are now downloadable PDF and movie files (you can choose the resolution when you download them, depending on the device you are watching them on you might prefer a smaller low res file!).

Books
I no longer sell my own books direct - but I have two recommended partners that give me a share of sales and are obviously it's much better to buy from them if you can. Andertons offer free shipping in the UK and Music Room offer international delivery!

Much appreciate your support and hope you enjoy the things you buy from here - if not, please get in touch because I really want everyone to be happy with things they buy around here! Best wishes, Justin!