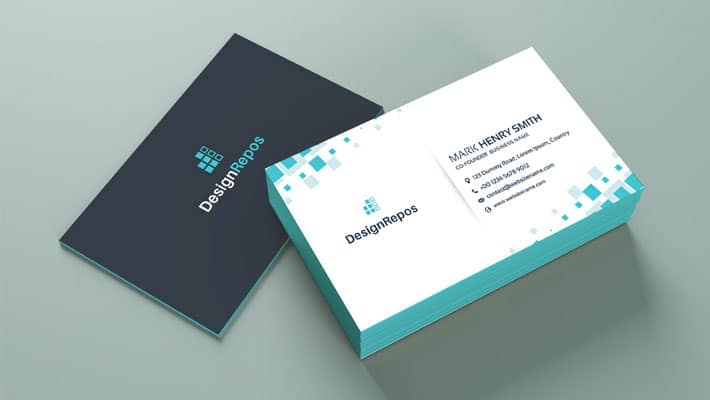 The first thing that we need to do is create a link which will trigger the modal when the user clicks it. The only special things that this link needs to have are a few attributes that will let Drupal know to display the contents of the link in a dialog:

Drupal also needs to include the JavaScript libraries which will read these attributes and make them work, so let's add the following libraries to your module's dependencies (in your equivalent to this example's modal_form_example.libraries.yml file).

Browse other questions tagged jquery ajax drupal-8 or ask your own question. The Overflow Blog Mint: A new language designed for building single page applications. Level Up: Creative coding with p5.js – part 3. Featured on Meta Stack Overflow for Teams is now free for up to 50 users, forever. In this week's video podcast, Bob shows the basics of how to use the jQuery javascript library with the Drupal CMS. Don't forget to check out the companion a. I need to use a different jQuery version. Currently, Drupal is using jQuery 3.2.1, but I need a previous version. In Drupal 7 you could easily change jQuery version with the jQuery Update module. How can I achieve the same with Drupal 8? If you want to save some time, you can go to the Javascript console and type jQuery.fn.jquery which works on any site using jQuery, not only Drupal sites. At the moment Drupal 8 core uses jQuery 2.1.4, but it looks like jQuery 3 has been implemented in Drupal 8.4.x.

If you are unsure about how to add libraries on Drupal 8 you can consult the documentation to either add it in a theme or add it in a custom module. At the end of the post I will provide a repository with the code where I added the libraries in a block. 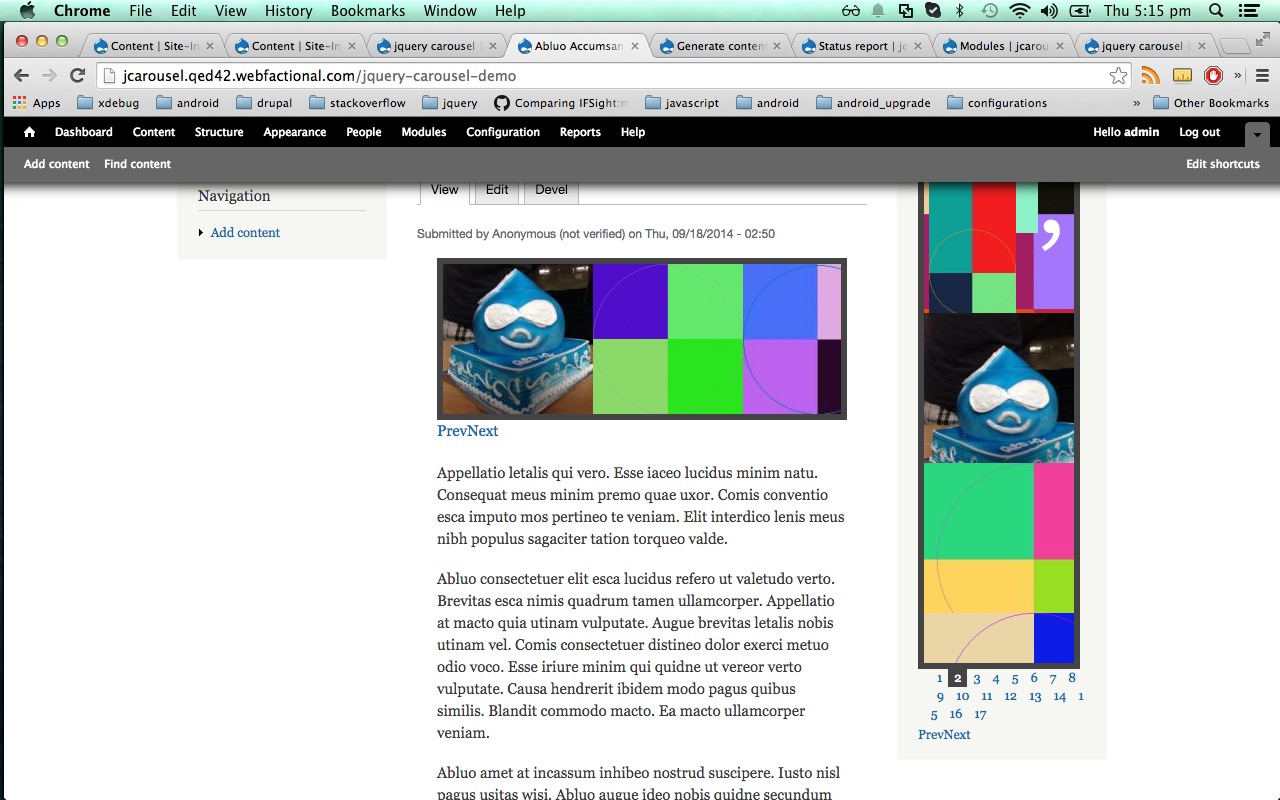 And that's it! If you click the link, the form will be displayed in a modal dialog! Drupal will automatically detect that you are sending an AJAX request and will display just the form so you won't need to worry about removing the rest of the blocks or hiding undesired markup. The last thing missing, is what will happen if the user creates a node? By default, the node will redirect the user to another page but if we want to just close the modal dialog and leave the user on the same page we need to tell the form to do that. For this we are going to alter the form and add an AJAX command letting Drupal know that we want to close the dialog as soon as the node is created. In the .module file of a custom module we will add this code:

The first function adds an extra submit function (which will be executed after Drupal finishes processing the node) and the second function adds the command to close the Dialog when the node has been created.

We can do this with practically any form in Drupal and you can add extra commands to do more complex things. Here are two resources: