The musical power and dramatic efficacy of Tosca are such that it survives almost all the productions that have been made of it – not always with the same success. The restaging of the Tosca co-production by Liceu and Teatro de la Maestranza from Sevilla, which was already seen in 2014, wasn’t a good idea. The production – dramatically conventional and visually extravagant – was ugly and sad back then and continues to be so despite the changes that have been introduced. The journey suggested by Paco Azorín, the stage director, from the realism of the first act towards the symbolism and abstraction in the third is a good idea, which however doesn’t materialise on stage. This Tosca works more or less in the first act but shipwrecks in the second and third.

If, despite this limitation, Tosca triumphed again it was due to the three capable singers defending the main characters and the orchestra guiding it with grace and wisdom. Young tenor Jonathan Tetelman, debuting at Liceu, embodied with conviction the role of Cavaradossi, a musically rich character eclipsed in the dramatic side by the greatness of the other two protagonists. Tetelman has a beautiful lyrical tenor voice, sings well, with elegance, good style and nuances and was applauded both in “Recondita armonia” as well as in “E lucevan le stelle”, his two main solo interventions and held on well in the scenes where he had to compete with the more powerful voices of the soprano and the baritone. Youthful and clean-cut, he performed well, although conventionally, the character of the young idealist painter.

Opera star Jonathan Tetelman spent the first few weeks of the COVID-19 pandemic sheltering at his parents’ house in Princeton. Only a month before, he had sung lead roles in La Traviata and La Boheme on the stage of London’s Royal Opera House. Praised by Opera News for his “galvanizing presence,” the “dashing tenor” Jonathan Tetelman is a newly sought after artist with an emerging international career.

Liudmyla Monastyrska has the appropriate voice for the most dramatic scenes of the role of Tosca. She perhaps lacks the vocal subtlety, softness and flexibility for the scenes where she shows herself as more vulnerable or in love. Her “Vissi d’arte” received the applause that the most awaited aria if the opera requires, but it wasn’t a memorable success in any way. The piece calls for more dynamics and nuances than she used. The intensity in “Vissi d’arte” needs to be always more emotional than vocal. Scenically Monastyrska’s Tosca was again, similarly to Tetelman’s Cavaradossi, absolutely correct within conventional parameters marked by the long interpretative tradition of this opera.

The one who escaped these parameters was the excellent and memorable Scarpia delivered by Erwin Schrott. The Uruguayan bass-baritone, who at Liceu has been through the roles of Escamillo (Carmen) and Méphistophélès (Faust), has turned the “evil” characters into one of his most on demand specialties. Schrott masters the stage with a vocal but above all scenic imposing presence. He has his own and complete vision of the character and he fills it with nuances and details in a manner that makes him unforgettable. All the refinement in the small gestures, inflexions and theatrical minutiae in his performance as an actor, Schrott transposes also in the singing, which becomes full of intention and meaning. Erwin Schrott is probably, today, one of the best performers that one can find for the role of the sinister and lascivious chief of police.

Although Tosca belongs to the great repertoire which the orchestra knows perfectly well, it is worth pointing out the great work on balance and concentration carried out by John Fiore, a debuting conductor at Liceu who, judging by the long applause from the audience but also especially from the musicians in the orchestra, it’s safe to think we will be seeing again soon at the front of Liceu’s orchestra. 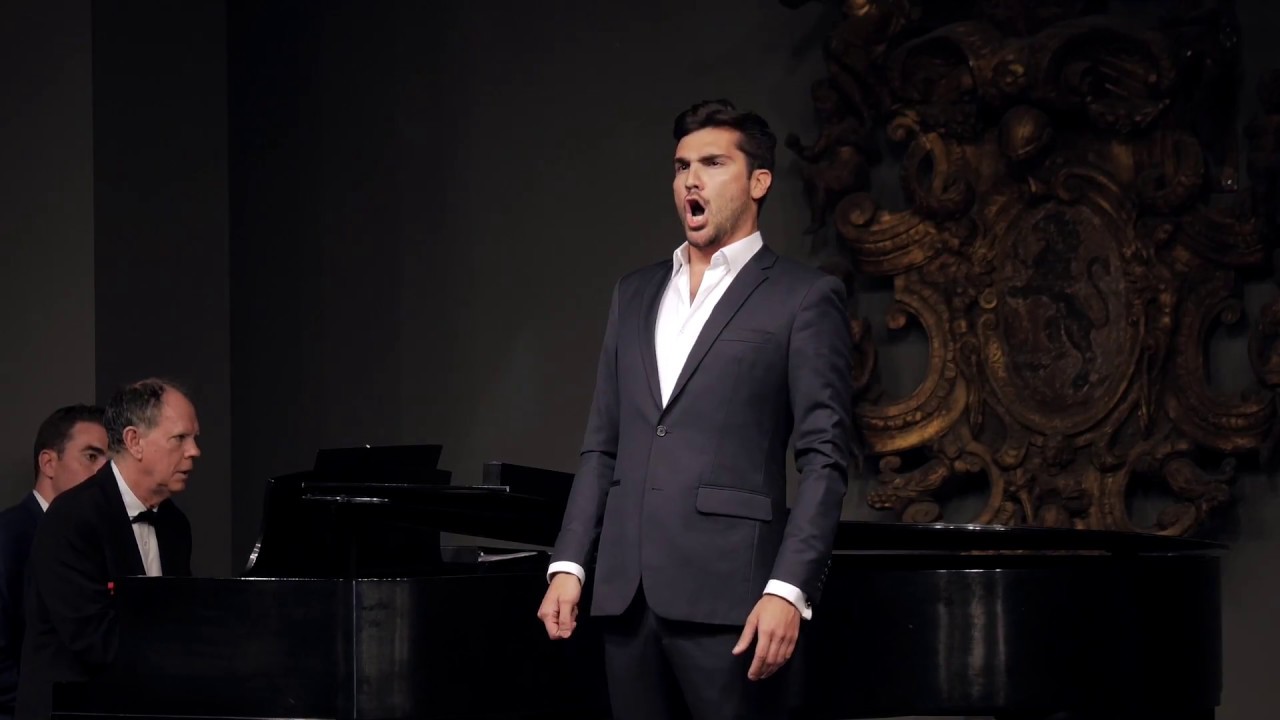 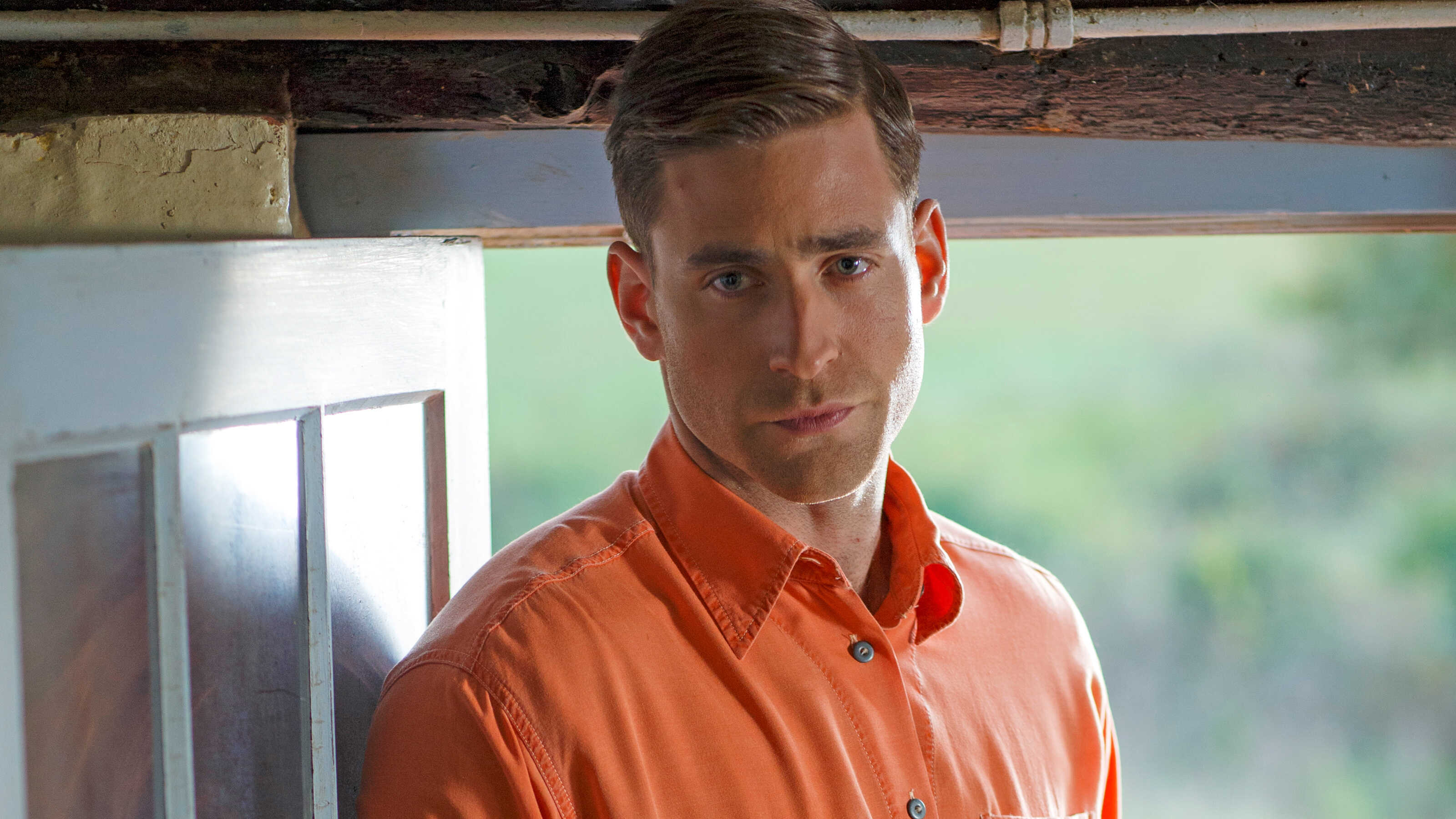