Abdrazakov was born in Ufa, the capital of the Republic of Bashkortostan within Russia. His elder brother, Askar, is also a professional operatic bass; they have performed together, most notably at the Washington National Opera. His parents were both artists: his mother a painter, and his father (deceased) a director. Joined the Bashkirian Opera and Ballet Theatre after graduating from the Ufa State Institute of Arts. He won a number of vocal competitions in the late 1990s including the Moscow Grand Prix, the Glinka International Vocal Competition, the Rimsky-Korsakov International Competition, and the International Obrazova competition. Abdrazakov's 2000 win at the Maria Callas International Television Competition in Parma led to his recital debut at La Scala in 2001. 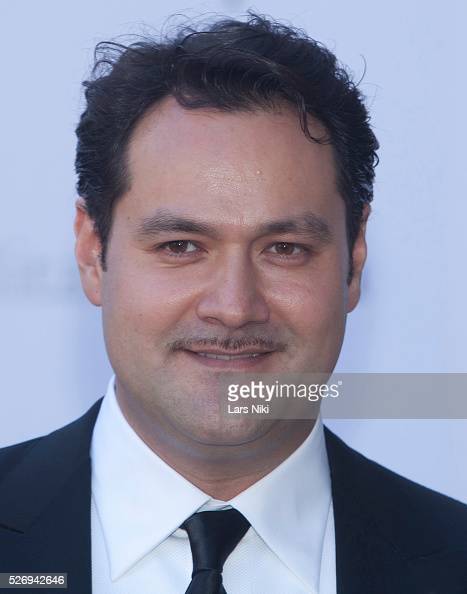 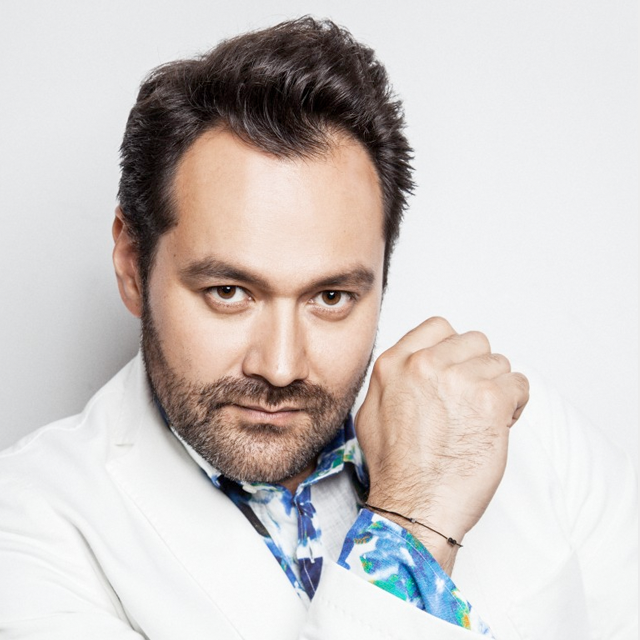 In 2014 he appeared as Feodor Chaliapin in the comedy film Yolki 1914.

Abdrazakov made his Metropolitan Opera debut in 2004 in Don Giovanni under James Levine and has since appeared there regularly. In 2008–09 he headlined a new production of Verdi's Attila, and in 2011 he made his role debut as Henry VIII in a new, season-opening production of Donizetti's Anna Bolena with Anna Netrebko. In the 2004–05 season, Abdrazakov joined Riccardo Muti in concert for the reopening of the Teatro alla Scala and sang the role of Moses in a production of Rossini's Moïse et Pharaon. The production was recorded and released on CD and DVD. In 2009, Abdrazakov made his Salzburg Festival debut in the same role; the new production was also led by Muti. Abdrazakov first appeared at London's Royal Opera House in 2009, performing Verdi's Requiem in concert with Antonio Pappano, and he has since returned there to sing Don Basilio in Rossini's Il barbiere di Siviglia. In the 2012–13 season, Abdrazakov performs the title roles in Don Giovanni at Washington National Opera and the Metropolitan Opera, as well as that of Le nozze di Figaro at the Met.

A native of Ufa, the capital of the Russian republic of Bashkortostan (also known as Bashkiria), Abdrazakov, 37, has emerged in the past few years as one of the most sought-after young basses in.