Headless Drupal with React frontend In a headless scenario, Drupal serves as a backend for a frontend application built in React. The systems are entirely separate and communicate via HTTP - eg. Drupal 8 has RESTful services built into core (Drupal 7 has it too, but in contrib modules). So if you have significant investments in Drupal, and need to implement pure HTML+JavaScript front-ends with Drupal back-end, or if you want to integrate rich web applications within your Drupal.

It is a well-known fact by now that Drupal is a very flexible and an extremely agile CMS. Even though it is arguably the most customizable CMS of all, the awesome people behind Drupal aren’t just resting on their laurels due to this. If you’ve been keeping up with any Drupal news or in fact CMS news at all, you might have heard of the term ‘headless’. While the term might sound very odd, it defines something really awesome. So let’s take a look at what headless Drupal is in this post and why it’s so great.

Difference Between Headless and ‘Normal’ Drupal

When you run a default Drupal installation you are greeted by a premade theme. By default, the front-end, services and the back-end are all controlled by Drupal itself. This means that the theme you see, the way the site works as well as all the content, media, images etc you store are all done through Drupal itself.

The concept of ‘headless’ aims to separate the front-end i.e the way the site is displayed from Drupal. What this essentially means is that all the services and the content management are handled by Drupal while the core user experience or the way the site is displayed in a browser is controlled via a JavaScript framework such as React.js or backbone.js. This is achieved via Drupal’s RESTful API service. Headless Drupal can also be known as a way of using Drupal as a service where the content management and the logic of the site are provided by Drupal and the front-end is done via a JavaScript framework of choice. Here is an excellent representation of Headless Drupal in a visual format from Pantheon:

How Difficult is it to Implement Headless Drupal

Going the way of Headless Drupal with Drupal 7 required installation of 3rd party modules such as Services or RestWS. 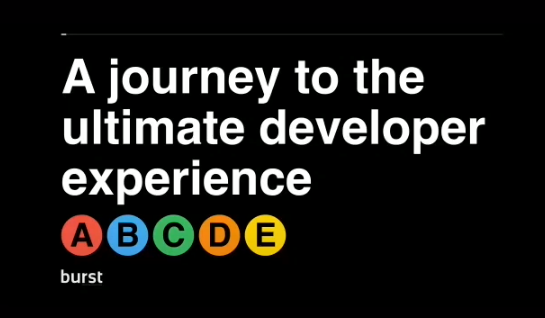 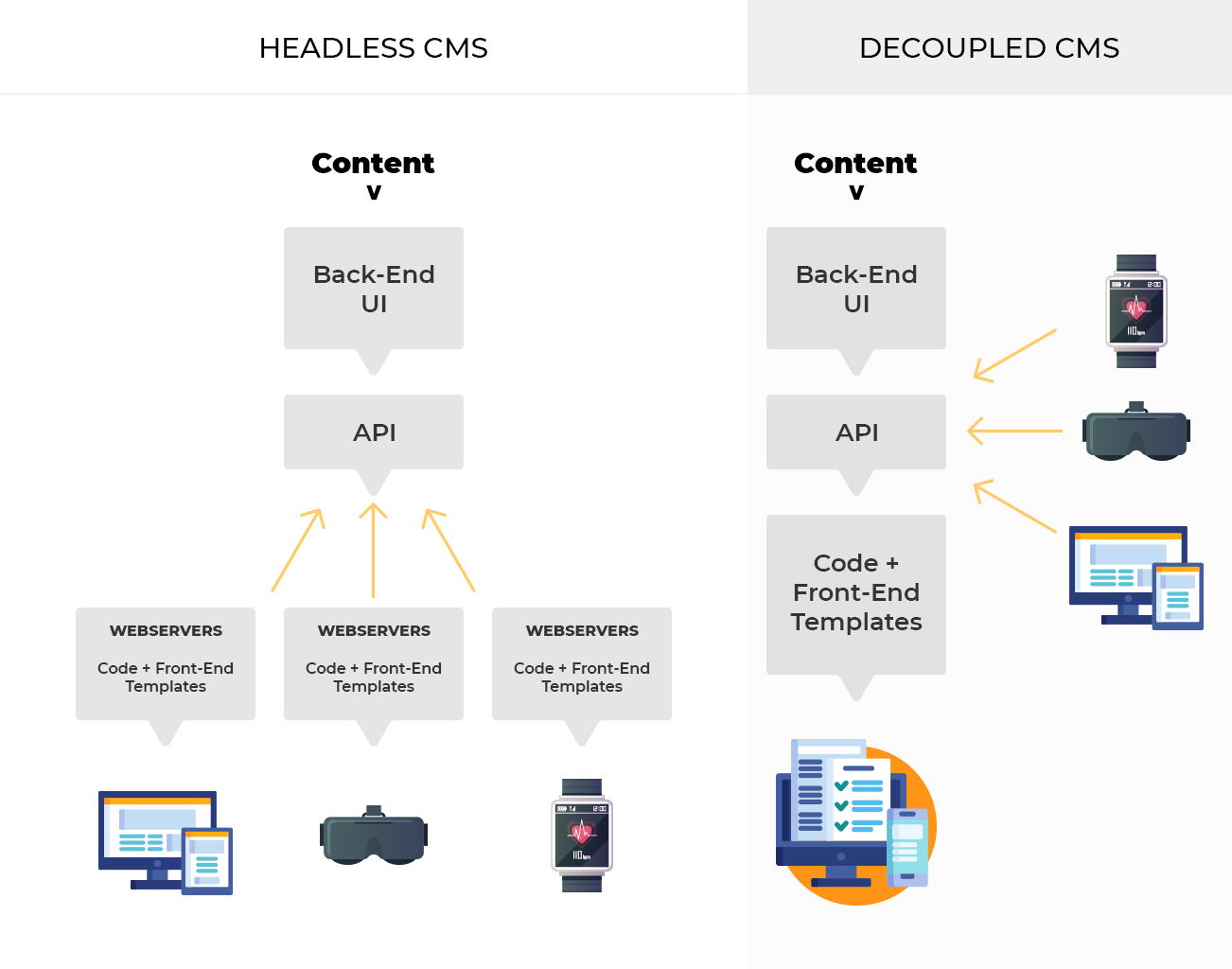 With Drupal 8 though, RESTful services have been implemented into the core.
Drupal uses JSON, one of the most widely adopted API formats, for its web services. To implement Headless Drupal, knowledge of JSON and how it works is definitely a must. One must also know how Drupal utilizes RESTful web services as well. Generally speaking though, anyone familiar with Drupal development wouldn’t find it too difficult to implement headless Drupal.

There are multiple reasons for aiming to achieve this; some of them are:

Headless Drupal (headless websites, for that matter) are all the rage now whenever the future of the web is discussed. Where CMSs aimed to simplify management of a website’s content, this concept takes it a step further by aiming to simplify the front-end as well. Headless Drupal enables creating sites that are much faster, responsive and capable of delivering rich user experience.

We believe in keeping up with the trends and being ready for the future, there is always great value in that and that is what we aim to provide our clients. We understand going down the ‘headless’ Drupal route might come off as a bit intimidating, so feel free to get in touch with us if you wish to future-proof your own Drupal site by of course making it - ‘Headless’!