Sorry, don't know what gns3 is - but I do see that it is an OVA so you're importing it and starting up. 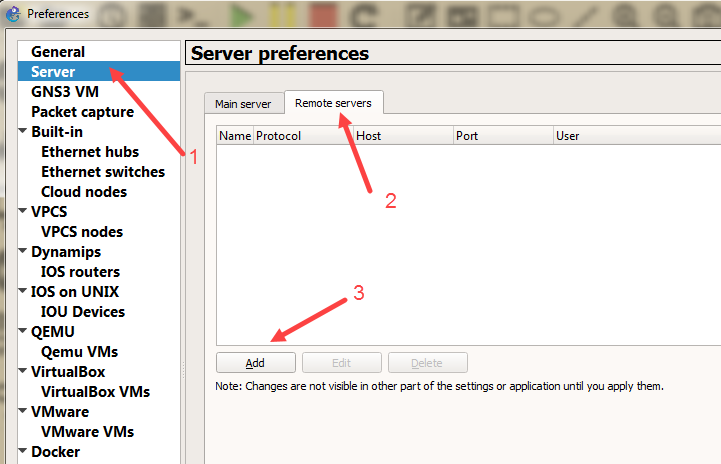 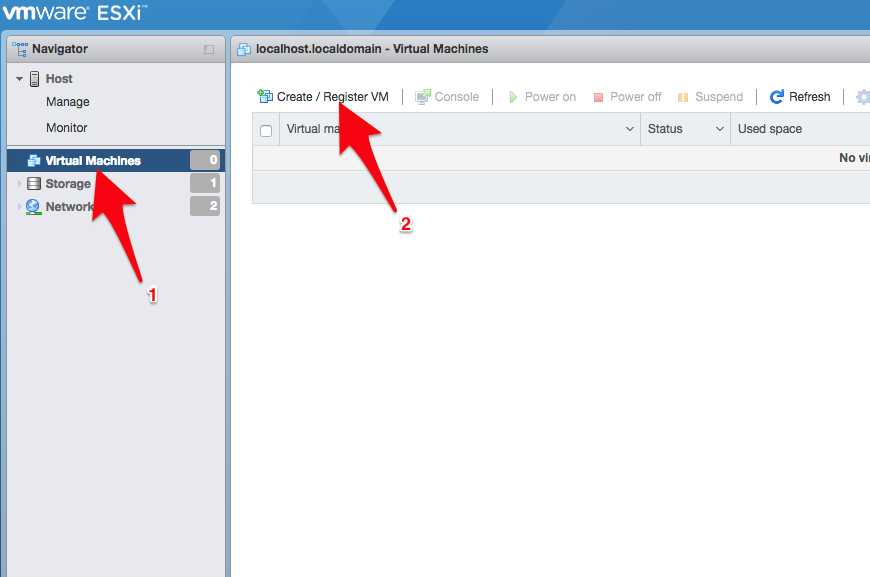 Have you confirmed this version of the OVA is something that ESXi 6.0 understands and supports? In terms of 'vmware version', [on the summary tab in vsphere client] ESXi 6.0 is 11, so a value higher is in the future to relative to ESXi 6.0. Smaller or equal values are fine. Though I am sure at a very low value, it would be too old.

Same question about vmware tools version on that virtual mache? Is the version it is running within the range that ESXi can support?

The other details you describe strike me as standard networking port being visible on both sides- inside the vm and to vmware or the network.

After that I'd ssh into the esxi and start looking at logs for complaints about the vm. That can be hard to digetst because the logs tend to be very verbose.