Flutter is Google’s UI toolkit for building beautiful, natively compiled applications for mobile, web, and desktop from a single codebase.

Paint your app to life in milliseconds with Stateful Hot Reload. Use a rich set of fully-customizable widgets to build native interfaces in minutes.

Try Flutter in your browser 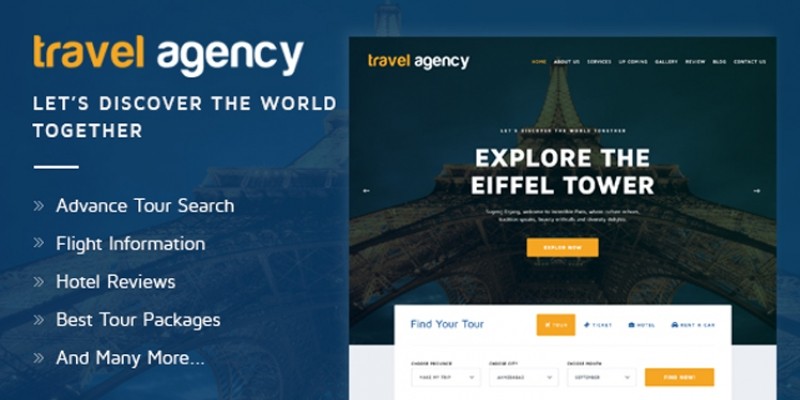 Flutter’s widgets incorporate all critical platform differences such as scrolling, navigation, icons and fonts to provide full native performance on both iOS and Android.

Watch these videos to learn from Google and developers as you build with Flutter.

Organizations around the world are building apps with Flutter.