In Drupal 7 and previous versions, this was a contributed module. In Drupal 8 however, this multilingual Drupal module is a part of the core. Drupal ConfigurationTranslation Module. The Configuration Drupal 8 Translation module allows configuration to be translated into different languages. Download the latest version of GTranslate module. Upload the module to the server. There are two basic ways to upload gtranslate module files to a Drupal site: You can upload extracted gtranslate folder manually to sites/all/modules folder using FTP client.

By default, the word Hello would be displayed. We can easily set up additional languages to be used, so DrupalGap will say Hello in the appropriate language.

Set up a new language

Open the settings.js file and change the language_default value. You'll notice the default value is typically und, which indicates an English default.

In the example we'll use Spanish (which has a language code of es):

Next specify which core language file(s) to load using the settings.js file. In this example we'll load both the Spanish and Italian language files:

While we hope any translations for DrupalGap core will be contributed back to the community, it is essential custom applications be able to provide their own translations when needed.

To provide custom translations (or contributed module translations) for an application, tell DrupalGap about your custom language codes to load using your module's .js file:

Next up, add language files for each language code you wish to support. For example, create these two empty files:

And finally place the translation objects into the .json files:

That's it! Now you can translate DrupalGap apps, and contributed modules. Be sure to make the necessary changes to the settings.js file, as mentioned above. 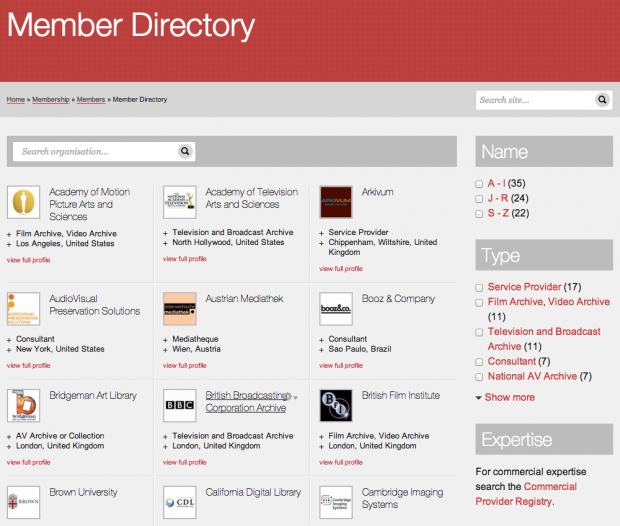 DrupalGap now has multi lingual support capabilities built into it. Now we're looking for our mutli lingual Drupal friends out there to help translate the SDK for all. Here's a list of language codes that have been started, and a complete list of Drupal's language codes:

To follow the progress of multi lingual support in DrupalGap, keep a watch on these issues:

Instructions for contributing translations to DrupalGap