In this collection due process (CDP) case petitioners seek review pursuant to sections 6320(c) and 6330(d)(1) of the determination by the Internal Revenue Service (IRS or respondent) to uphold the filing of a notice of Federal tax lien (NFTL). Respondent has filed a motion for summary judgment, contending that the collection action should be sustained with respect to petitioners' income tax deficiency (plus interest thereon) for the taxable year 2003. We agree and accordingly will grant the motion.

The following facts are based on the parties' pleadings and motion papers, including the attached declaration and exhibits. Rule 121(b). Petitioners resided in Washington, D.C., when they petitioned this Court.

Petitioners timely petitioned this Court, and the case was tried on June 10, 2009. On July 26, 2010—after the parties had completed post-trial briefing but before this Court issued its opinion—petitioners filed a voluntary chapter 11 petition in the U.S. Bankruptcy Court for the District of Columbia. Pursuant to 11 U.S.C. sec. 362(a)(8) (2006), all proceedings in this Court were stayed.

The IRS participated in the bankruptcy case and filed a proof of claim (later amended) for tax deficiencies petitioners owed for multiple tax years. Neither the original nor the amended proof of claim included the 2003 liability, which was still being litigated in this Court. On July 15, 2011, petitioners' plan of reorganization (Plan) was confirmed. The Plan did not include the 2003 liability.

After the Plan was confirmed, the bankruptcy case remained open with the automatic stay in place while petitioners made payments. In November 2011 the bankruptcy court granted the IRS' motion to lift the automatic stay so that this Court could render an opinion on petitioners' 2003 liability. In that opinion we held that petitioners owed the deficiency, penalty, and addition to tax for 2003 as determined in the notice of deficiency, and a decision was entered on April 2, 2012. Petitioners appealed to the U.S. Court of Appeals for the D.C. Circuit, which affirmed. , 712 F.3d 581 (D.C. Cir. 2013), T.C. Memo. 2012-80. Petitioners did not post an appeal bond, sec. 7485(a), and the IRS assessed their 2003 liability on August 1, 2012. On November 28, 2017, in an effort to collect petitioners' tax liabilities for 2003, 2008, and 2009, the IRS sent them a Notice of Federal Tax Lien Filing and Your Right to a Hearing. They timely requested a CDP hearing, and the case was assigned to a settlement officer (SO) in the IRS Appeals Office in Washington, D.C. The SO agreed to a partial release of the NFTL, finding that the 2008 and 2009 tax liabilities were included in petitioners' bankruptcy and the claims had been paid. But the SO sustained the lien filing as to 2003.

Petitioners contended that their tax liability for 2003 was uncollectible on the theory that the '10-year statute of limitations ha[d] tolled.' During a telephone conference in April 2018 the SO explained that petitioners could not dispute their 2003 liability because it had been finally determined by a decision of this Court. Further, because their 2003 liability was not assessed until August 1, 2012, the 10-year period of limitations on collection did not begin to run until that date. sec. 6502(a)(1).

Petitioners also argued that their 2003 tax liability, like their 2008 and 2009 tax liabilities, had been discharged in bankruptcy. The SO consulted on this point with an IRS insolvency specialist. The specialist advised that the 2003 liability was a nondischargeable priority debt that was neither addressed in nor discharged by the Plan. 11 U.S.C. sec. 507(a)(8)(A)(iii) (2006) (defining a 'priority debt' to include a tax liability that was 'not assessed before, but assessable,' when the bankruptcy case commenced); 11 U.S.C. sec. 523(a)(1)(A) (2006) (excepting certain priority debts from discharge). 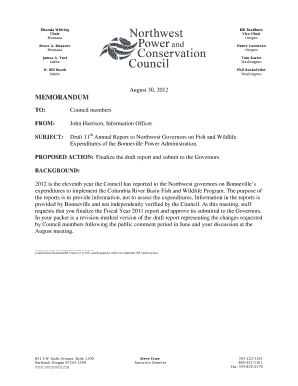 Petitioners proposed an offer-in-compromise, which was reviewed by the IRS Collection Division. It determined that petitioners could pay their outstanding tax liabilities in full and thus recommended rejection of the offer, a recommendation in which the SO concurred. The SO proposed a full-pay installment agreement with monthly payments of $16,666, but petitioners rejected that proposal and made no counterproposal. Unable to reach an agreement, the SO closed the case.

On March 13, 2019, the IRS issued petitioners a notice of determination sustaining the NFTL insofar as it covered their 2003 liability. On March 26, 2019, petitioners filed motions in the bankruptcy court asking that it reopen the case and rule that the 2003 liability had been discharged. Petitioners advanced the same argument in a timely filed petition to this Court seeking review of the notice of determination. The only issue raised in their petition concerned their tax liability for 2003.

On February 13, 2020, respondent moved for summary judgment, contending that the SO did not err in sustaining the NFTL as to the 2003 liability. Opposing that motion, petitioners urged that we defer action until the bankruptcy court had addressed their own motions. In his reply respondent conceded that the accuracy-related penalty and the late-filing addition to tax for 2003 had been discharged but maintained that the NFTL should be upheld as to the deficiency and accrued interest. On December 16, 2020, the bankruptcy court issued an opinion ruling that neither the 2003 deficiency nor the interest thereon had been discharged but that the accuracy-related penalty and late-filing addition to tax for 2003 had been discharged. Memorandum Decision and Order Re Motion to Enforce Plan Injunction and Discharge Injunction Against the Internal Revenue Service, , No. 10-00743 (Bankr. D.D.C. Dec. 16, 2020), ECF No. 379 (Bankruptcy Decision).

In opposing summary judgment petitioners contend that a material dispute of fact exists as to whether their 2003 liability had been discharged in bankruptcy. Whether a liability has been discharged is a legal, not a factual, question, and this Court has jurisdiction to decide that question in a CDP case. , 120 T.C. 114, 120-121 (2003). In any event the bankruptcy court has now resolved that question in respondent's favor, and we agree with its ruling. We find this case appropriate for summary adjudication. 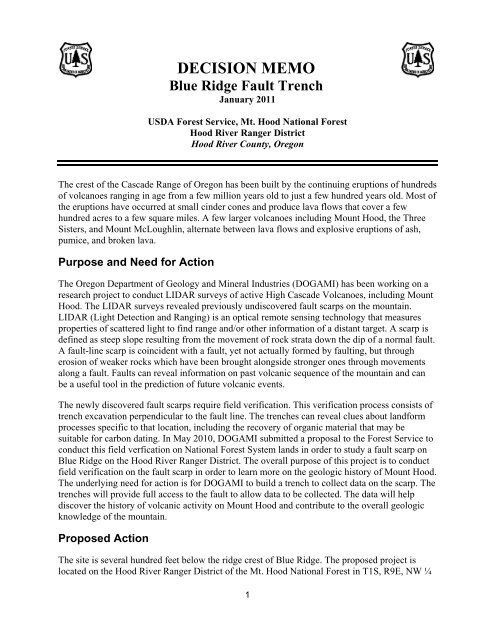 The premise for petitioners' challenge to their 2003 liability was that it had been discharged in bankruptcy. But whether a debt is still collectible, as opposed to having been paid or discharged, is not a challenge to the underlying tax liability, i.e., the amount of tax imposed for a particular year. , 151 T.C. 89, 92 (2018), , 803 F. App'x 732 (5th Cir. 2020). Rather, it is a question properly addressed in considering whether the SO abused his or her discretion.

In deciding whether the SO abused his discretion in sustaining the NFTL filing for 2003, we consider whether he: (1) properly verified that the requirements of any applicable law or administrative procedure have been met, (2) considered any relevant issues petitioners raised, and (3) determined whether 'any proposed collection action balances the need for the efficient collection of taxes with the legitimate concern of * * * [petitioners] that any collection action be no more intrusive than necessary.' secs. 6320(c), 6330(c)(3). If the SO's determination was based on an erroneous view of the law and petitioners' liability was 'discharged in bankruptcy, then we must reject respondent's views and find that there was an abuse of discretion.' , 121 T.C. 111, 119 (2003). Our review of the record establishes that the SO properly performed all of his duties under section 6330(c).

As the SO and the bankruptcy court properly concluded, neither petitioners' 2003 tax deficiency nor the interest thereon was discharged in bankruptcy. Petitioners agree that an unassessed income tax liability generally is nondischargeable. 11 U.S.C. sec. 523(a)(1)(A). But they argue that (1) the Plan included a broad injunction releasing them from all tax obligations and (2) the IRS should be prevented from collecting their 2003 tax debt because it did not file in the bankruptcy case a proof of claim for that debt.

As the bankruptcy court explained in its decision, neither contention is correct. The provisions of 11 U.S.C. sec. 1141(d)(2) (2006) prohibit a bankruptcy court from discharging a debt that is nondischargeable under 11 U.S.C. sec. 523. Bankruptcy Decision at 22-28. And the fact that the IRS did not amend its proof of claim to include the 2003 liability is irrelevant: A priority tax claim, such as the IRS' claim for the 2003 liability, is nondischargeable 'whether or not a claim for such tax was filed or allowed.' 11 U.S.C. sec. 523(a)(1)(A); Bankruptcy Decision at 36-38. Indeed, even if the Plan's injunctive provisions could be read as broadly as petitioners wish, an order that purports to discharge a nondischargeable claim would not be binding on the IRS as the claim holder. Bankruptcy Decision at 28-35. Petitioners have not challenged the SO's rejection of their offer-in-compromise and have raised no other issue regarding collection alternatives. Finding no abuse of discretion in any respect, we will grant summary judgment for respondent and sustain the collection action as to the income tax deficiency and interest thereon for 2003.

To reflect the foregoing,