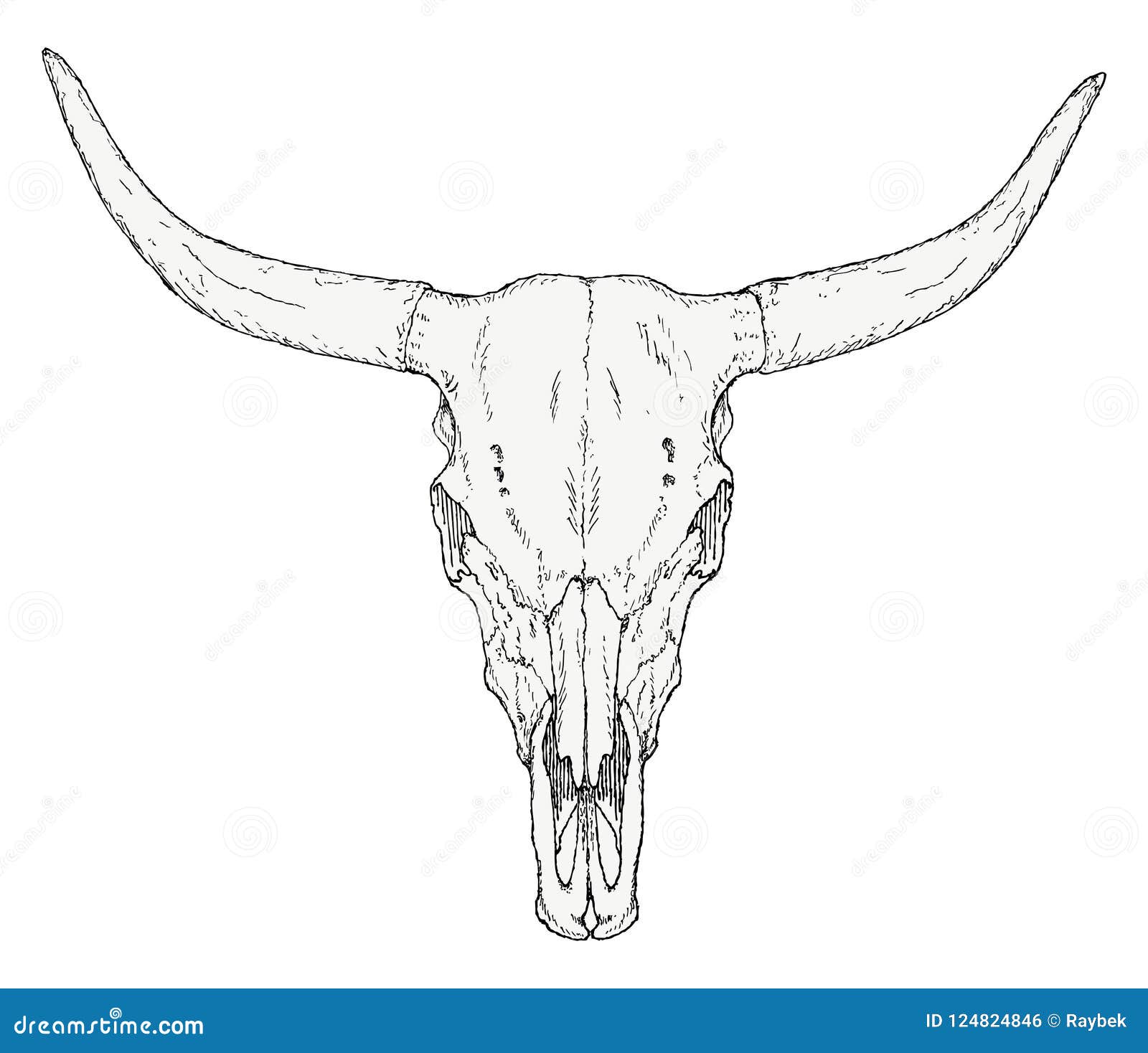 The skull connotes death. It’s long been engraved in our minds that when we see one, we “know” it signifies death. And death in most cultures doesn’t sound inviting. But for others, it’s some kind of a new beginning. And the skull it represents also suggests a happening beyond death that’s not always negative.

As for cows, it’s widely known that they are gentle creatures and are patronized in some religions as the sustainer of energy. So, when you see a cow skull, what do you really see?

Is it the death of a beautiful animal or something deeper? Why do people even take time to clean and exhibit it? What do they get out of it? Is this generation ready to re-evaluate the meaning of skull and death? Are cow skulls considered taboo? How did it come to be? And who started it?

Let’s take a journey back to the ancient traditions that had honed the meaning of cow skulls in their time and see what it means to have one in this day and age. 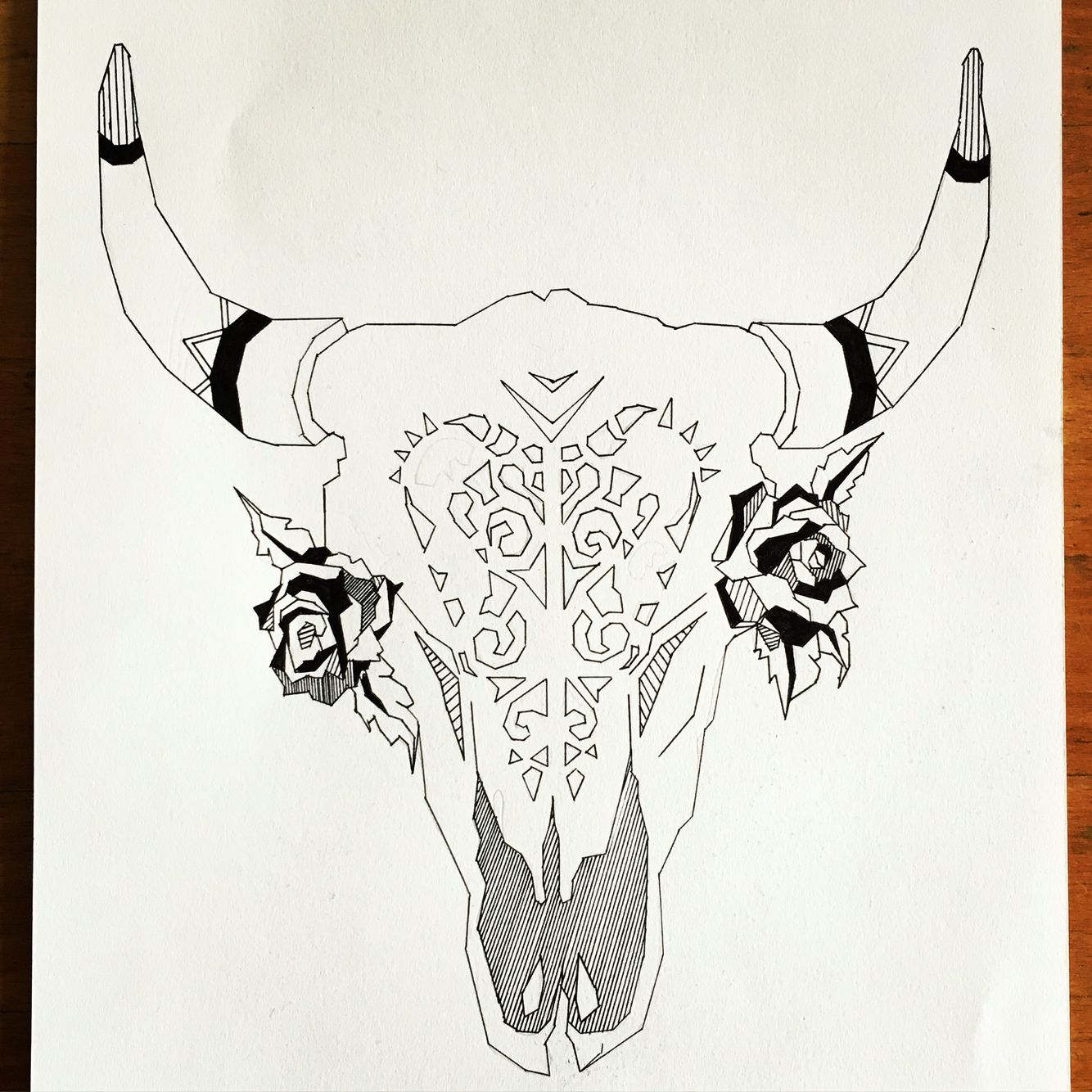 Early tribes such as the Balinese indigenous people and the Native Americans believed that nothing should go to waste. So when they hunt for food, every part of the animal is used in something meaningful; may it be for food, shelter, clothing, or sacred relics, everything is used up. Since these animals provide so much for their daily living, they are highly respected and treated as sources of life.

The cow skull is made into a tribute for the well-appreciated animal who had played its significant role. It is hung on their walls and brought to sacred ceremonies to pay homage to what was. It is also etched in stylish carvings so as to bring a new kind of beauty to the former emblem of death. As it’s turned into an artful reminder and a sacred insignia, what they only see is how the cow has given them the fruits of life instead of the former meaning associated with skulls.

To commemorate their hundred years of tradition and cultural heritage, the art of sculpting or carving animal skulls such as cow skulls are preserved up to this day. Some tribes still acquire their cow skulls from hunting, but some create carved skulls from cruelty-free animal bones. These remnants are revitalized with a fresh purpose - to show the tribes’ artistry and to distort the original implication of the skull - from death to new life.

As a symbol of nurturing, power, and fertility, the cow has been closely associated to the concept of Mother Earth in many cultures. For hundreds of years, cows have been very generous with their life force and have always behaved in a selfless manner that their symbol is married to the concept of provision. The cow totem is connected to the Earth, nature, and reproduction, much like the bull.

Because of their maternal auras, “new beginnings” or birth are also associated with cows. They depict the beautiful cycle of life from pregnancy, giving birth, taking care of their offspring, and as a medium for new life. They’re also a lunar symbol connected to the feminine side or yin of the Yin-Yang dynamic. They signify a grounding kind of sustenance, but also with abundance and prestige as they have an important role in the course of living.

The cow was also seen as the mother of Sun, the symbol of richness, fertility, and renewal. Ahet, one of the Egyptian goddesses is portrayed as a revered cow holding a solar disc in between her horns, while the goddess Nut is represented as a cow with four stars on her belly. This signifies the Earth’s four cosmic quadrants and the different flavors they stream in each respective corner.

The ancient goddess, Hathor is worshipped as the Great Mother of joy and nourisher of all things. She’s personified as a young woman, gentle and receiving, the goddess of dancing and music. She’s also seen as the embodiment of the Milky Way as our galaxy is portrayed as the milk flowing from the udders of a divine cow. She was responsible for nourishing the pharaoh with her milk. As an emblem of royalty, Hathor is the faith in survival, the spirit of trees, the ruler of the sky, and the Queen of the World of the dead.

Going back to 4,000 years ago during the early Indo-European pastoral communities in India, the cow is as important as it is to them today. Cows are regularly seen in towns and countries where 80.5 percent of the population are Hindus. According to the State Department, cows are well-respected and protected that if you’re seen hitting a cow in a traffic accident, you’ll be attacked and have your car burned. It is considered the most sacred animal in India and Buddhists see the cow symbolizing calmness and holiness.

One of the pillars of Hindu beliefs is the ahimsa principle that’s represented by cows. It teaches Hindus to not bring harm onto other living beings. So, the cow’s image of gentleness and being grounded and connected to nature perfectly exemplifies what the ahimsa is all about. Although it means that the majority of Hindus are vegetarian, the cow’s milk is still used for dairy products playing a huge part in their diet. 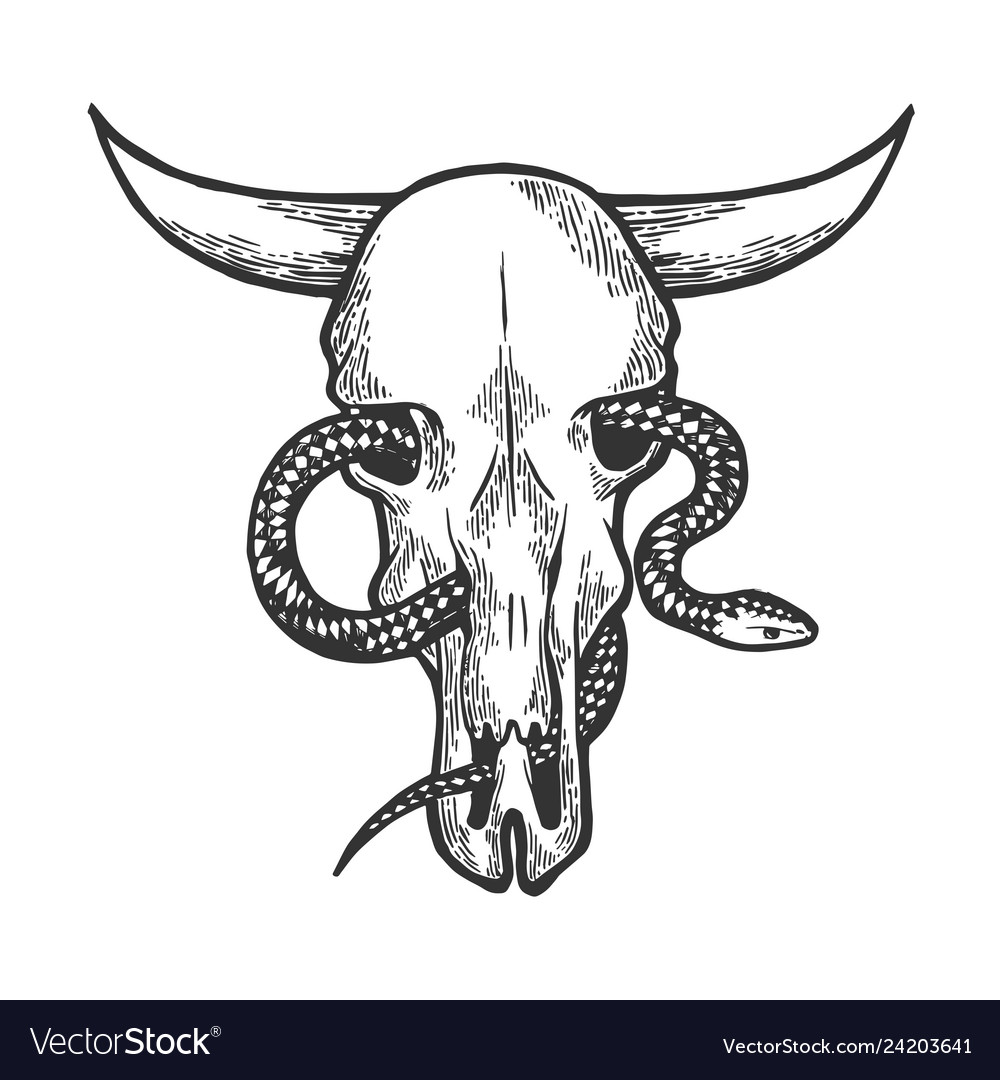 The cow dung and urine also have roles as they’re used for fuel, for building, and for ritual purposes. Cows only take food and water, and nothing else. But, what they give is the gift of milk, meat, and clothing. There’s also a Hindu deity personifying the cow. Kamadhenu’s name is derived from the Sanskrit word “kama” which means desire, and “dhenu” meaning milk cow. She is the goddess of cows that provide milk, butter, and ghee, for sacred ceremonies.

The beauty in collecting remnants of the past is it should serve as an act of preservation of such majestic creatures. Taxidermy should be used to appreciate the natural world and at the same time spread awareness about the life cycle of the other creatures in the world. Many of us may not have encountered a cow, bull, or other wild animal face to face, but with taxidermy, we are able to hold them and see up close how it is a thing of wonder and in return kind of feel in tune with it.

Skull carving today doesn’t tolerate killing of animals for their bones for what they preserve are found bones. The cow skull must be treated with dignity and respect. Even when all that’s left is the cow skull, it is still indicative of the humble being that has lived its life through simple pleasures. With this, we remember life’s fluidness and living in the moment. The carved cow skull tells us to not take things for granted as life eventually ends.

Skull Bliss is a tribute to the natural world. With our collection of animal skull carvings that are available for the whole world to see, we spread its real significance. Handcrafted by Balinese Indigenous Artists and backed by western management, Skull Bliss takes pride in creating from cruelty-free and ethically acquired animal skulls. Indonesian Master Carvers uphold the iconic Balinese tradition of skull carving and give it a modern twist by ornately etching each piece for two to three days so that no two patterns are ever alike.

Our carvings are exquisitely chiseled one by one to produce unique latticework for every designer, collector, or handmade-art enthusiast. From plain walls to vibrant backgrounds, or rustic elements to patterned dividers, our carved skull will enhance any wall or corner. Latticed in ancient stylings, soft tribal patterns, or sometimes with a fresh undertone, the cow skulls converge the rough exterior of the skull and the feminine curves and swirls engraved on it.

A cow skull on your wall brings prestige and paints the centuries-old stories it comes with.

Our pieces wouldn’t come to life without the Balinese Artisans that were behind the making of each cow skull carving. We admire the expertise that they’ve put into transforming bones into pieces of history as a tradition for thousands of years. They have spent a decade to sculpt their artistry to what it has become now and the impact behind these skull carvings will surely last forever.

Our deep fascination led us to create a space for us to exhibit the beauty of carved animal skulls, relish their glorious tradition, and showcase the artistry of these local carvers as well. With these masterpieces, the skull doesn’t signify death anymore, but eons of tradition. By preserving their culture through handmade carved cow skulls, we blur the meaning of passing away to a celebration of new life.

Visit Skullbliss.com to find out more.