This version is focused on the debugging experience and on the flexibility of the unit testing integration. Embedded developers will find support for the first collection of MISRA checks. CLion 2020.3 also introduces a variety of IDE functions tuned specifically for working with Qt code.

To update to this version, you can use the Toolbox App, a snap package (on Ubuntu), download the installer from our website, or apply the patch update to upgrade from the last 2020.2 build.

Here is a quick overview of the main highlights. If you are interested in the specific details, please read on:

Working with Qt in CLion project. This project is about helping Qt Community working in JetBrains Editors like CLion, PyCharm etc. Qt Stylesheets Editor Download Request feature Report bug Vote for feature. Qt Style Sheets Editor helps to work with Qt Style Sheets files files. Qt Style Sheets Editor 0.9 is beta version with. As Tom Lank mentions, Qt projects can now be managed with, and built under CMake, which makes CLion happy. Qt5's CMake manual describes how. Qt provides a lot of magic under the hood here, and it's explained much better in the CMake documentation. One thing that isn't mentioned in the Qt CMake manual or above is that you'll also need the lines. Since we often get feedback about using CLion with Qt code, we decided it’s time to improve the Qt experience for our users. In v2020.3, we’ve made it easier to start new Qt projects and create new Qt classes in CLion: The New Project dialog suggests the Qt Console Executable and Qt Widgets Executable project types. Specify a few settings and get the basic project generated for you from the predefined.

The debugging experience is one of the most powerful benefits of integrated environments. CLion enhances the debugging process by adding breakpoint options, shortcut-bound stepping abilities, watches and evaluations, inline variable views, disassembly, and memory views. This all works for local and remote toolchains, and also with microcontrollers. CLion 2020.3 helps you debug like a pro with the new abilities to open and inspect the core dumps of a crashed process, to launch applications with root privileges, and to move the execution point back and forth though your program while debugging. We’ll briefly discuss these new improvements and then watch them in action in a video demo from Phil Nash.

If a process crashes and you manage to collect a crash dump, a new Run Open Core Dump… action available for Linux and macOS allows you to open this dump in CLion and debug it. You can select a new core dump or open one from a list of those previously opened in CLion. For a new one, the action will automatically create a new Core Dump Debug run configuration for you and launch it (you can also create or update this configuration manually):

If the binary is built with debug info, you probably won’t need to do much configuration for simple cases. Otherwise, a symbol file may be useful for pointing CLion to debug symbols. These will help CLion identify the program symbols correctly and navigate to the proper source code locations. However, for now the symbol file only works for GDB.
After launching core dump debug, you can inspect the frames and variables values, check the memory and disassembly view, evaluate expressions, and run debugger commands from the debugger console:

To learn more about configuration details and known limitations, please check out this blog post.

Run and Debug with Root/Administrator privileges

A new Run with Administrator privileges/Run with root privileges setting is available to run and debug configurations for CMake, Makefile, Gradle Native, Custom Build, and all supported unit test applications. This works on all platforms and for all toolchains (including WSL and Remote mode).
To save you time, CLion offers a new elevation service that can keep the authorization for a configured amount of time. This means you don’t have to repeatedly confirm root access if you are investigating an issue in your app that requires relaunching the debugger, for example.

What if you want to change the conditional branch during the debug session and check another execution path? Or maybe you want to skip some code completely, or jump back? With the new Set Execution Point to Cursor action, you can move back and forth though your program’s execution while debugging. Simply drag-and-drop the yellow arrow in the editor:

The feature is indeed that simple. Nevertheless, it significantly enhances your debugging experience. Just be careful and don’t skip the variables initialization 😉 For more details, read this blog post.

Inline variable views have already been in the CLion debugger for a long time. These views display the variable values right in the editor during the debug session. However, for complex structures or class objects, the renderer might be not particularly helpful. With CLion 2020.3, you can now expand it to see all the fields that belong to a given variable. We call them interactive hints! 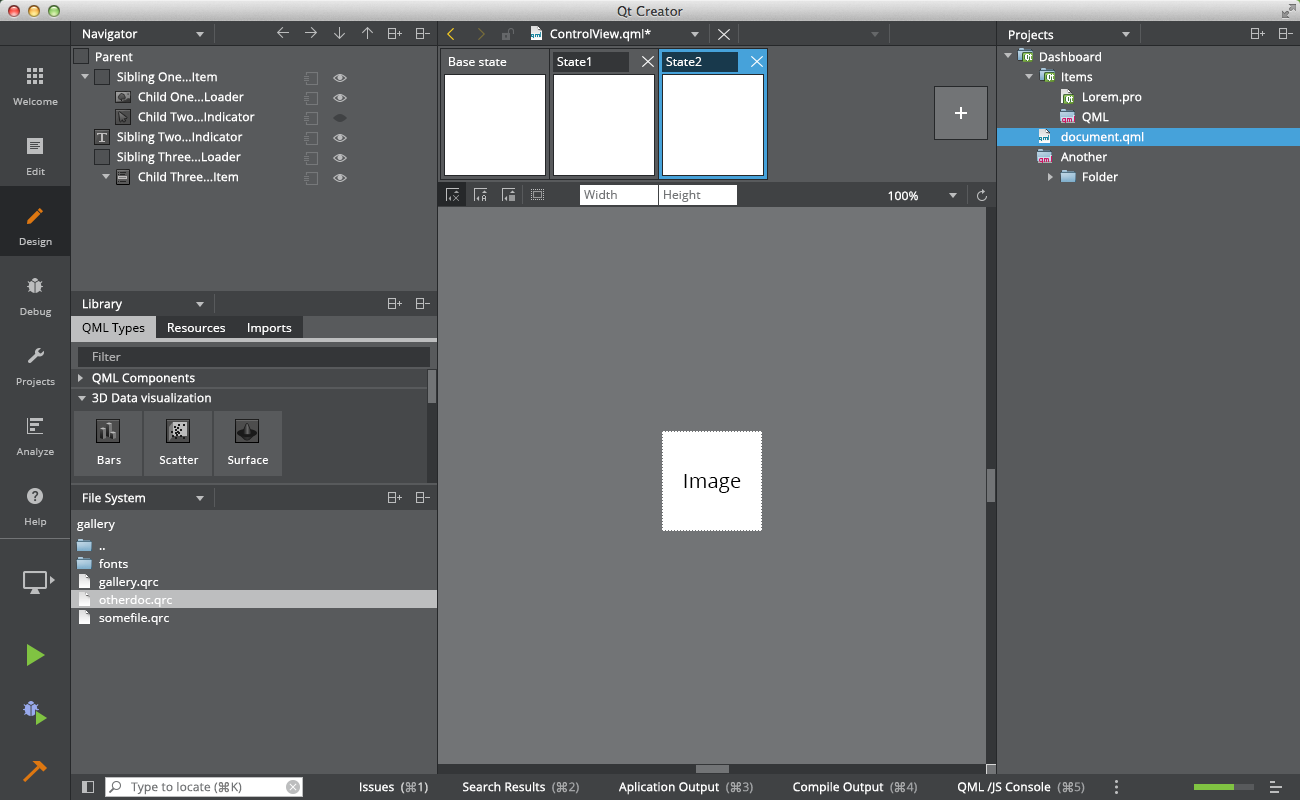 Sometimes you may want to follow a complex expression in the editor rather than in the Watches panel. This is often because the expression only makes sense in that particular code location (for example, it uses local variables that are only available in the scope). It could even become invalid in any other context or at any other moment in time. For such cases you now have Add as Inline Watch, which causes the expression to be shown right in the editor, exactly where you added it.

Watch this short demo from Phil Nash to see all these features in action:

A few other improvements to run/debug configurations

In addition to being able to launch run/debug configurations with root/administrator privileges, you can now also point CLion to a script that configures the environment. This script takes precedence over the variable values provided in the Environment Variables dialog and is run each time the corresponding configuration is launched, after all the Before launch steps have finished.

And finally, all run/debug configurations can now be edited while project indexing is running!

CTest, a testing tool distributed as part of CMake that is used to automate unit testing, is now supported in CLion. This means the IDE detects the list of tests that are run with CTest and automatically creates run/debug configurations for them. The gutter icons appear in CMake files so you can click and launch the tests from there. When tests are launched, the results are presented in the built-in test runner, from which you can debug tests, rerun all or only failed tests, and much more.

It’s important to note that CLion relies on the ctest executable located in the same folder as the selected cmake executable, There is currently no way to use an arbitrary ctest executable. The minimal supported CTest version is 3.14 for now. Learn more.

For Google Test, we’ve enhanced the integration and updated the test tree representation, in addition to addressing several performance problems:

In this demo, Phil shows off some of the CTest and GT improvements:

MISRA guidelines are widely used in embedded development, especially in the automotive industry. And companies often obtain certification to confirm that they comply with these rules. CLion won’t replace the certification step for you, but starting with v2020.3 it can help reveal incompatibilities earlier in the development cycle. To achieve this we’ve started adding MISRA C 2012 and MISRA C++ 2008 checks to CLion. Here’s a list of the checks we currently support.

We plan to add more checks next year, and maybe even take a look at the AUTOSAR rules.

We are continuously working to make code analysis and refactoring in CLion more accurate and flexible. In addition to MISRA support, with this release we’ve introduced the following notable changes:

Check out another short demo from Phil Nash on updates in code analysis and completion in CLion 2020.3:

We continue to improve CLion’s support for the following project models: CMake, Makefile, Native Gradle, and compilation database. At the moment, our top priority is making sure these project models work smoothly and provide an equal experience in each case, rather than adding new options.

CMake profiles are handy for cases where you need to build your application with different build types, using different toolchains, or in both local and remote environments. However, often some of the profiles you’ve already configured go unused for a while (for example, when the remote machine is not available) and you work only with a few selected profiles. Profiles can now be disabled in CLion to avoid loading them unnecessarily . When you need these configurations back, simply enable them:

The setting is available in the CMake toolwindow or Settings/Preferences Build, Execution, Deployment CMake. 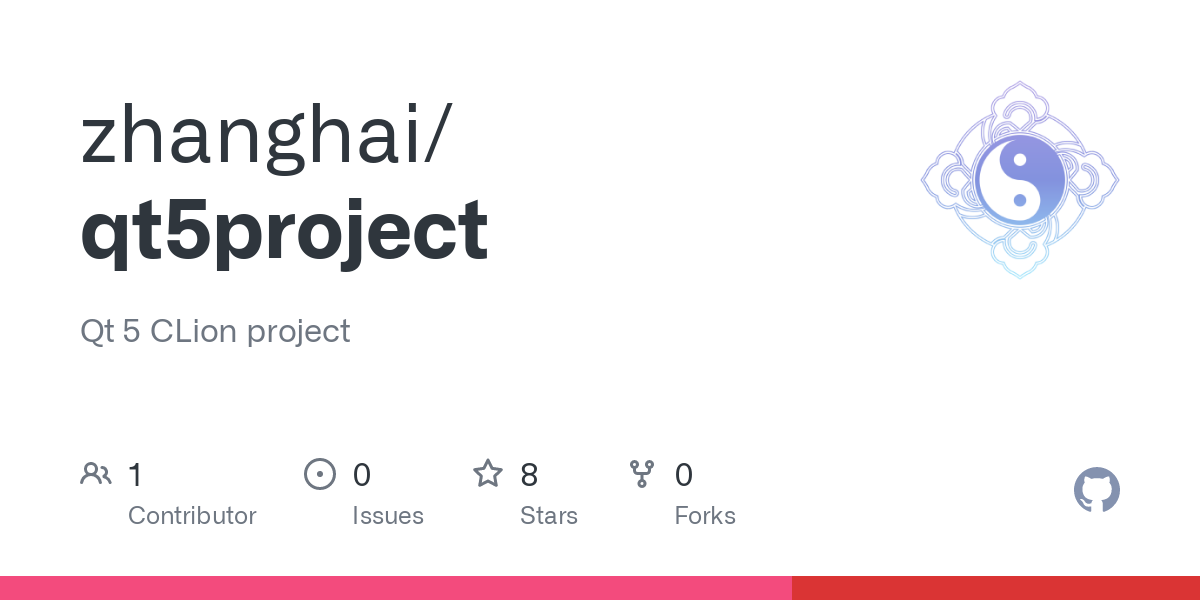 We are excited to see growth in the number of Makefile project users in CLion, and we’re grateful to everyone for sharing their feedback with our team! This helps us further improve our support for Makefile, and in v2020.3 the following enhancements are available:

Since we often get feedback about using CLion with Qt code, we decided it’s time to improve the Qt experience for our users. In v2020.3, we’ve made it easier to start new Qt projects and create new Qt classes in CLion:

Demo: Updates for Build/Run and enhancements for Qt projects

Watch these features in action in this short demo by Phil Nash:

Among the vast assortment of improvements in CLion 2020.3, there are a few more we’d like to highlight:

And finally we have a couple of short announcements about some valuable plugins. First there’s Code With Me (EAP), a new service from JetBrains for collaborative development and pair programming. Code With Me makes it possible for you to share the project you currently have open in your IDE with others and work on it together in real time. You can download it today from the plugin marketplace (Preferences / Settings Plugins Marketplace). It’s worth noting, however, that this plugin is still at the preview stage. Check out these posts to learn more about Code With Me.

There are also some updates to the Rust plugin to mention here. The most significant update is a new UI and more code insight for Cargo features. Also, the plugin now supports WASM projects and makes it possible to set Rustfmt as the default formatter. On top of that, there is a new experimental engine for resolving names. We’ll publish a separate post about the updates to IntelliJ Rust shortly.

That’s it for this release. We encourage you to give CLion 2020.3 a try. Update today if you have an active subscription, or start your free 30-day trial to evaluate the new features! 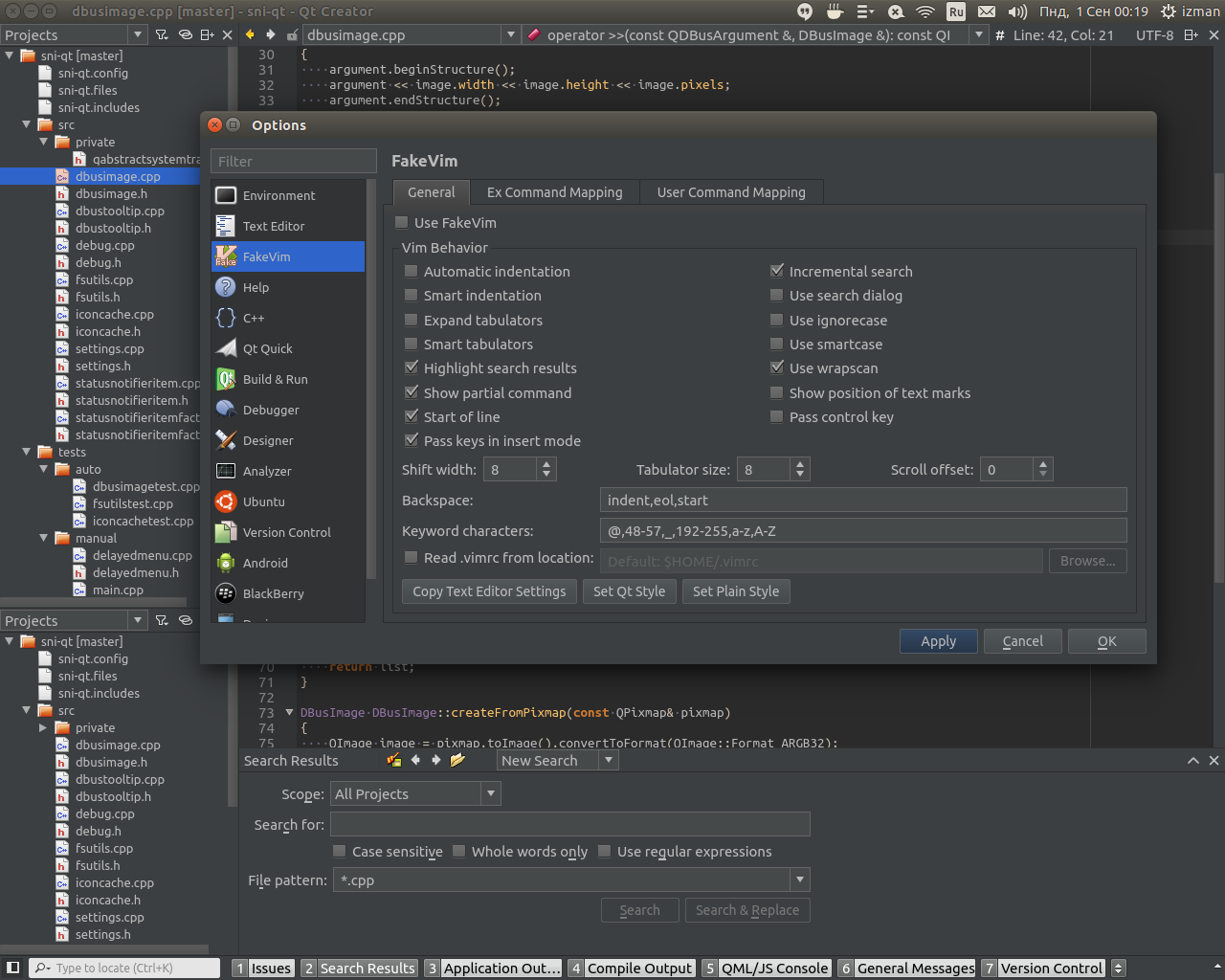 Your CLion team
JetBrains
The Drive to Develop