If you have recently updated to iOS 13 and have found you are unable to log in to some apps like your bank, or 1Password, or other apps that need authentication, we may have the solution. It turns out there is an iPhone iOS 13 bug affecting older iPhones with Touch ID, where the in-app authentication dialog simply doesn’t appear. Here’s the fix… 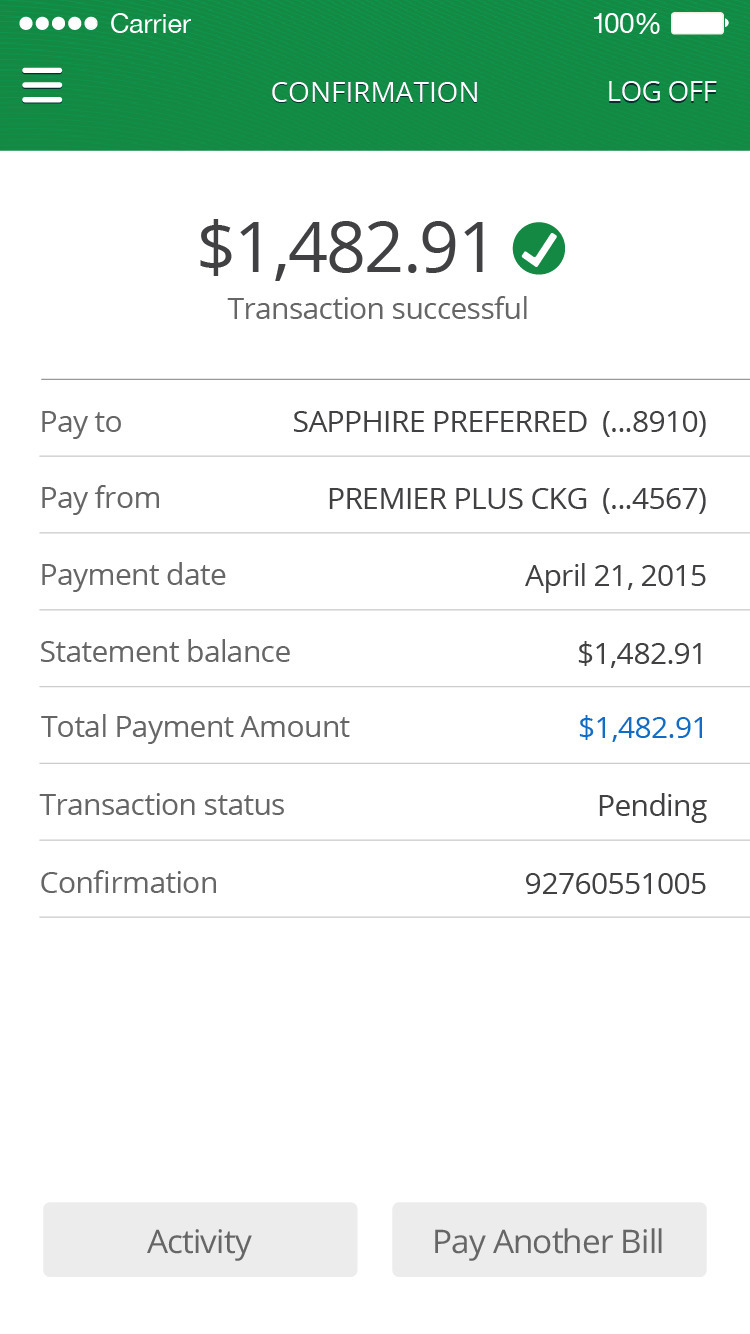 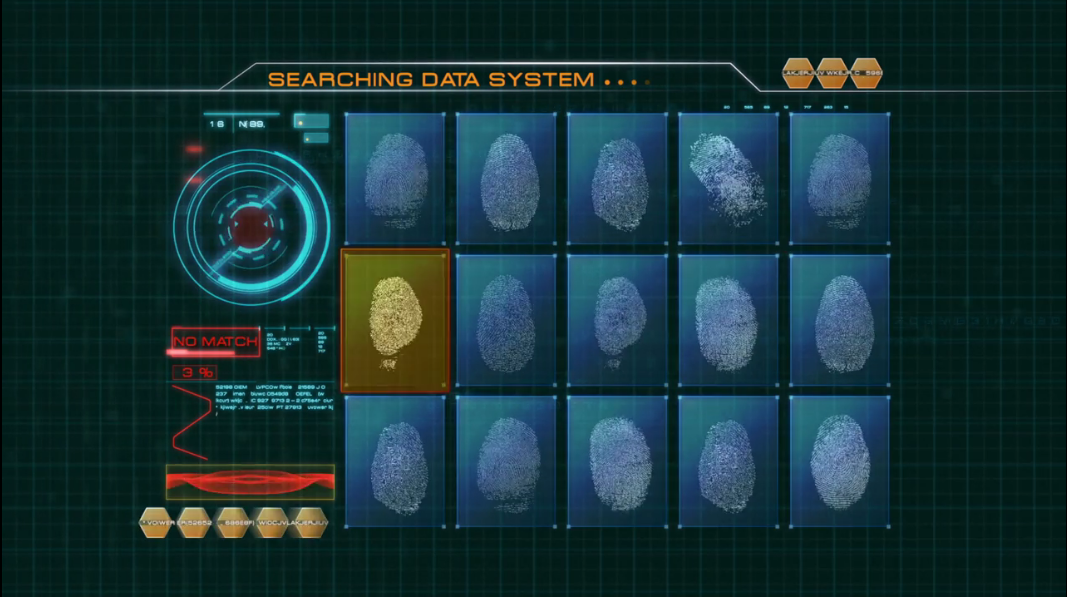 If an app offers Face ID or Touch ID as a way to quickly log into it when you launch it, it is possibly affected by this iOS 13 bug — present on iOS 13.0 through iOS 13.1.1. The third-party apps use a system framework to show the biometric authentication screen.

The problem is, essentially, the Touch ID alert dialog may not be shown. It looks like there’s nothing you can do as there is nothing displayed on the screen.

Here’s the fix… The Touch ID dialog prompt is actually there, it’s just invisible. If your banking app is on the screen where it is waiting for you to log in with Touch ID, but the alert simply isn’t shown, try putting your finger on the Home button anyway. It should authorize using your fingerprint and let you continue logging in.

It’s a weird bug that presumably Apple will fix soon, but basically, the API isn’t correctly displaying the alert dialog over the top of the app. You can try placing your finger on the Home button for the login flow to continue. Another workaround is to shake your device. The motion event seems to make the alert dialog visible again.

Touch ID is Apple's fingerprint identity sensor. It allows you to unlock your device, log in to apps, use Apple Pay, and make purchases from the App Store and iTunes by touching and briefly holding your finger against the sensor. When it works, it's magical, and you want it everywhere - your car, your house, your yacht, your one-man rocket to Mars. This article will tell you how to set up Face ID in an app. Face ID can be used to unlock apps on the iPhone. For example, when I open my Day One journaling app, it pretty quickly recognizes it’s me and lets me in. This saves me from needing to enter the passcode. Whether or not Face ID works with an app depends on the app’s developers and what they’ve programmed the app to be able to do. 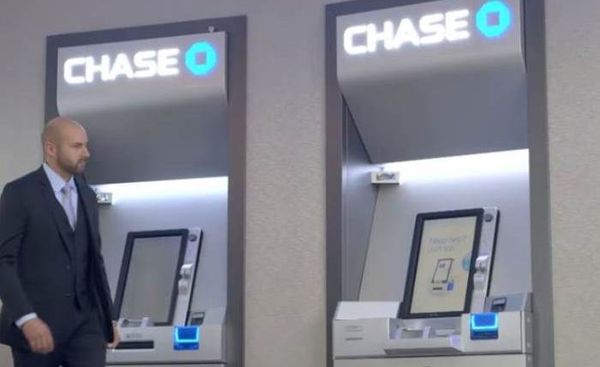 The Face ID version of the dialog prompt does not appear to suffer from the same issue, which means this can only affect owners of iPhone SE, iPhone 6s, iPhone 6s Plus, iPhone 7, iPhone 7 Plus, iPhone 8, and iPhone 8 Plus. (Older iPhones with Touch ID are unable to update to iOS 13.)

We would expect Apple to fix this bug soon but this is the most viable workaround in the interim. Just try to work out when the third-party app has tried to present the Touch ID authentication screen, and place your finger on the home button to scan your fingerprint as if it was visible.