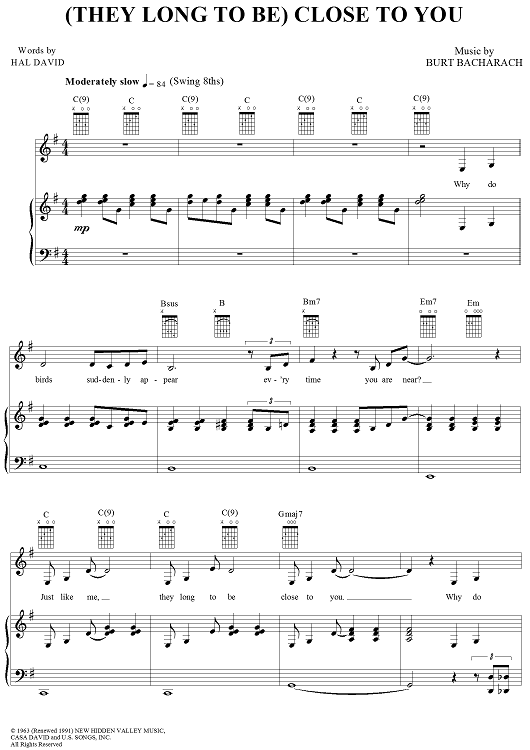 Local singer/songwriter Sophie Carpenter shared her mellifluous blend of blues, jazz, and ballads at the Sheldon Concert Hall, Tuesday, May 20, 2014. “Songbook from the Road” featured a selection of music from Sophie’s first four CD’s plus a few new tunes she is producing with Geoff Levin. In Sophie’s own words, what began as a summer adventure in 2005 has become a life’s journey.

Get the guaranteed best price on Individual Artist Piano-Vocal-Guitar like the Hal Leonard Carpenters Anthology Piano, Vocal, Guitar Songbook at Musician's Friend. Get a low price and free shipping. This guitar chords, piano and vocals sheet music songbook is 'new old stock' came from a collection that has been in storage for 30 years. It features photos, lyrics, and music.

As Sophie recounts, “many of you know that for the past several years, I have been living off and on in an RV in Santa Cruz. During that time I recorded four CD’s of original songs, and I’m currently writing material for a fifth one.” 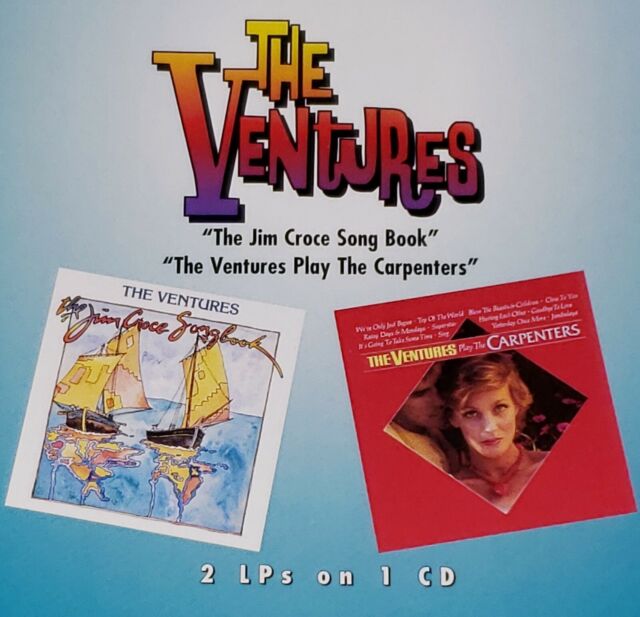 “In July 2005, I set off for what I thought was going to be a summer long journey. The goal was to drive my RV to the west coast visiting friends along the way. I was going to keep a diary, which I did. I was also going to write songs. As expected, the best stories are in the songs.”

“While staying in an RV park near San Francisco, I was introduced by a mutual friend to a musician and songwriter, Marty Atkinson. He seemed to weave my melodies into gold with his beautiful guitar and mandolin arrangements.It was an amazing experience”

“Beach RV Park became my second home, and Marty and I produced three CD’s together. That was when I reconnected with an old friend, John Novello. I took piano lessons from him when I lived in LA in the 80s. We remained friends through the years, and when I needed piano for some of the songs Marty and I were working on, John was who I called. I was touched that after all that time, he knew me through my music.”

“I played the rough tracks for him, and he added just the right parts as though I had written them out, but I hadn’t. He felt what to play so easily. In 2011 we produced my CD, “Rebel Soul”, together. When I thought about doing a show in St. Louis, I asked John if he could take time off from his bands Niacin and The John Novello Trio to be my one man band. I knew his interpretation of my music would be perfect for a piano/vocal performance.”

“I mentioned that I am finishing up a fifth album. A year and a half ago, I met a good friend of John’s, Geoff Levin. He is an exceptional musician, composer and producer, also founding member of Celestial Navigations, a premier storytelling group.” 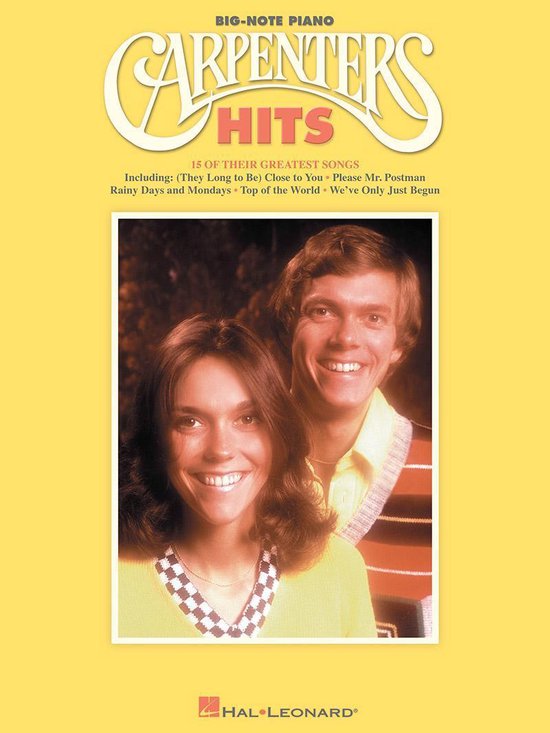 “I have to pinch myself sometimes to make sure I’m not dreaming. On the other hand, dreams are what make things happen, and when it feels right, it’s magical. There have been ups and downs, questions and answers, pushes and pulls, all the while breaking through old reliable limitations and finding new parts of myself as a writer. There’s a lot to be said for, and a lot of songs to be written about the moment when you know a wish is coming true. I am so happy that Geoff and I performed some songs from my newest CD, “No Room At The Inn”.

Sophie felt thrilled to return to St. Louis and even more excited to perform these songs in front of her fans inside the treasured Sheldon Concert Hall. She also expressed delight that Phoebe Elliot, Michele Isam, and Ralph Butler could accompany them on some of the ballads. From a soulful Beatles cover, “Blackbird”, sung in memory of her recently departed, beloved brother-in-law, Ivor David Balding, founder of Circus Flora, to the various haunting, introspective tunes spanning her four CD’s and new material, Sophie reminded us again that life has nothing to do with the destination but all about the journey.

John Novello warms up for the performance.

A few chose a balcony view.

Back to piano and vocals

John Novello shares a story behind the last song.