Achieve a fresh, modern look and add polish and precision to your video creation process with Camtasia 2021. Every upgrade includes Camtasia Maintenance, which means you’ll receive the next version (Camtasia 2022) free. Camtasia is the best all-in-one screen recorder and video editor. Record your screen, add video effects, transitions and more. Software available on Windows and Mac. 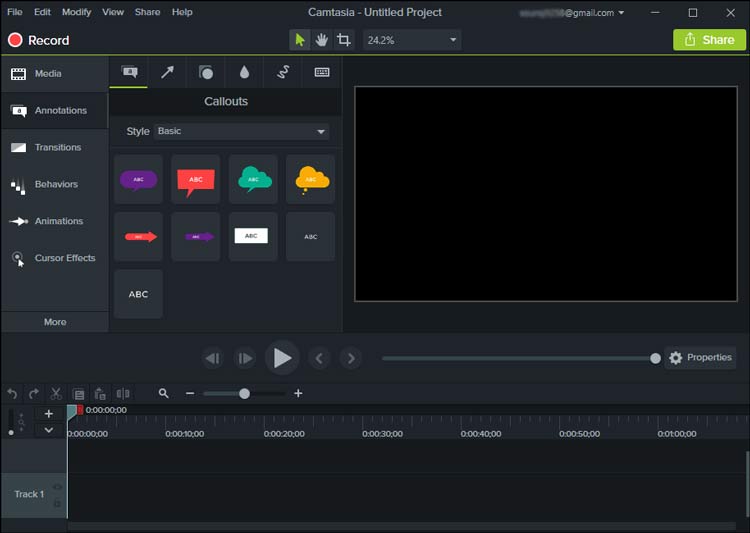 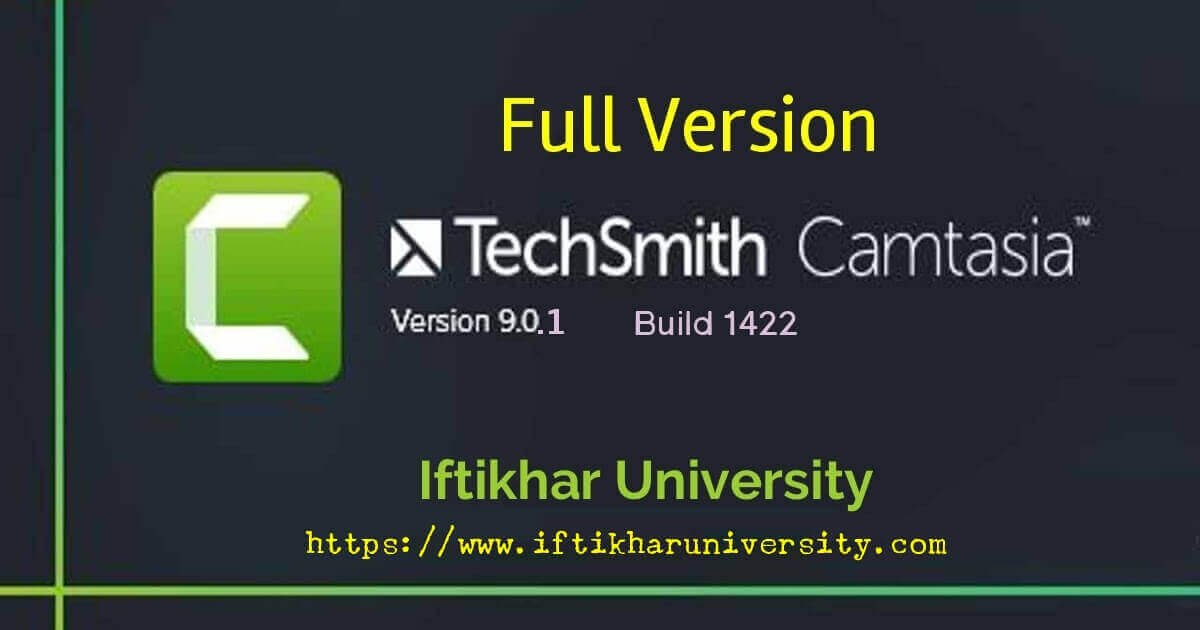 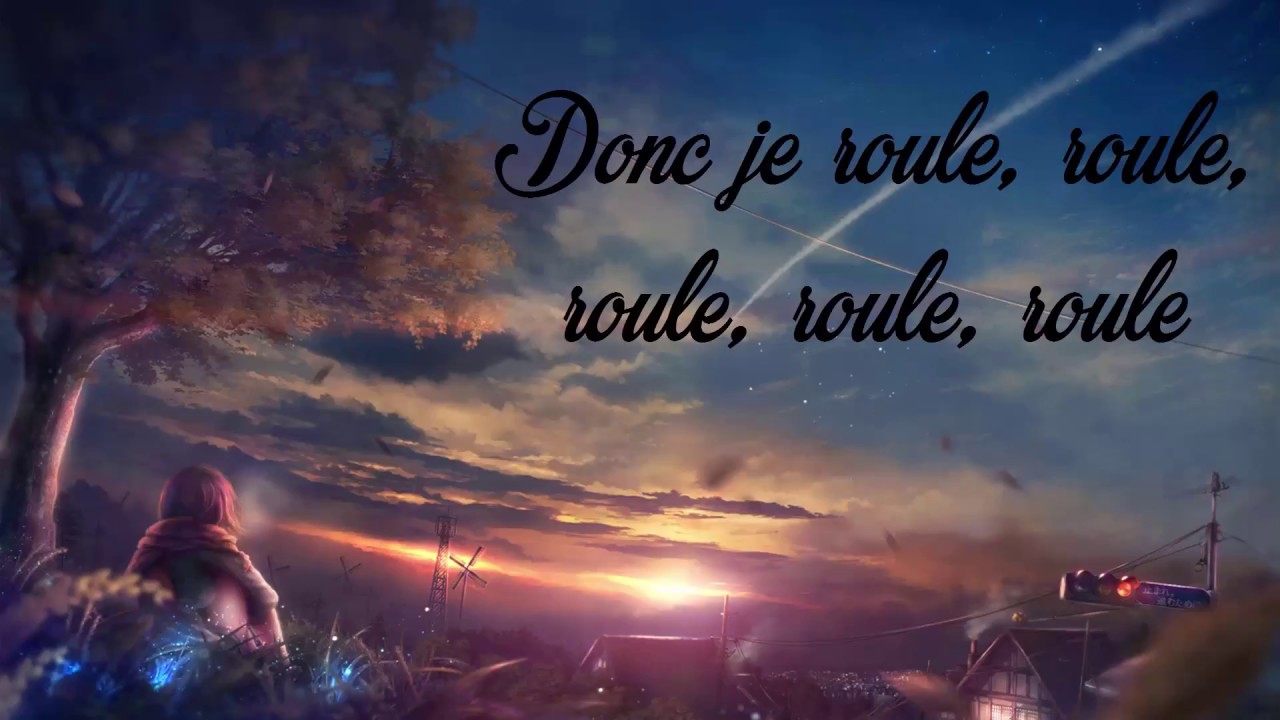