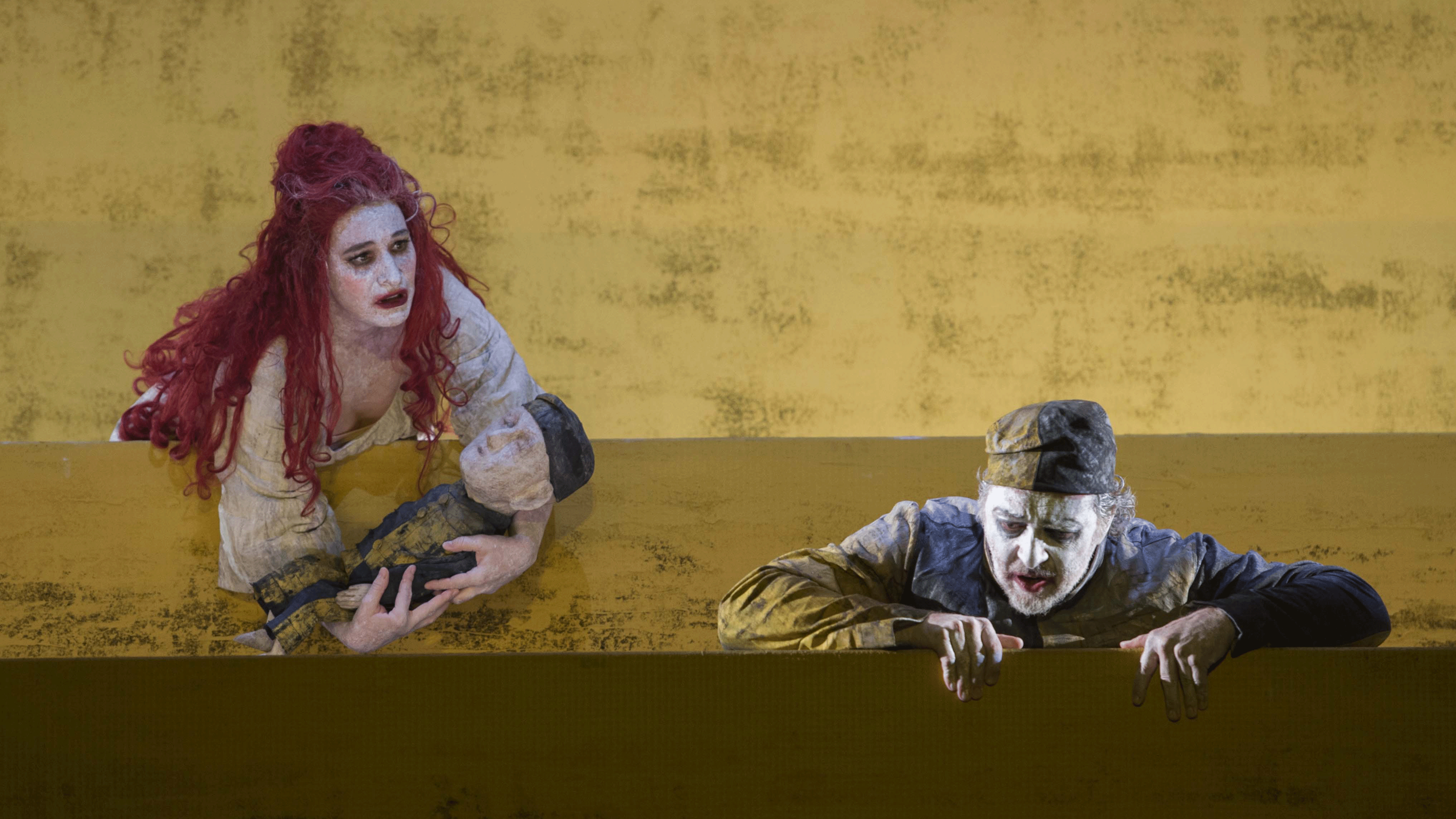 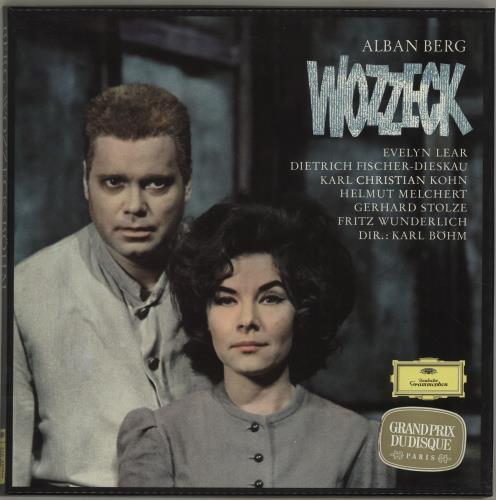 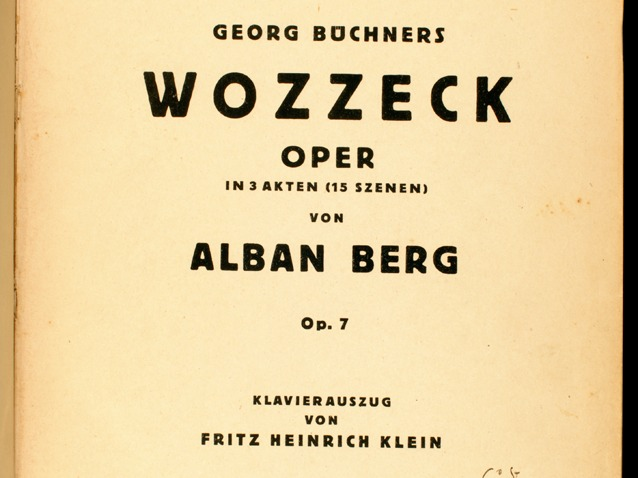 Berg's Wozzeck – Trailer 100 minutes of edge-of-your-seat drama! Raw, powerful, and transformational in its emotional punch and musical form, Wozzeck is an opera that's meant to shake an audience to its core. World Premiere: Staatsoper, Berlin, 1925. One of the emblematic achievements of the thriving artistic forces in Germany and Austria during the brief period between world wars, Wozzeck was a sensation and a scandal at its premiere. 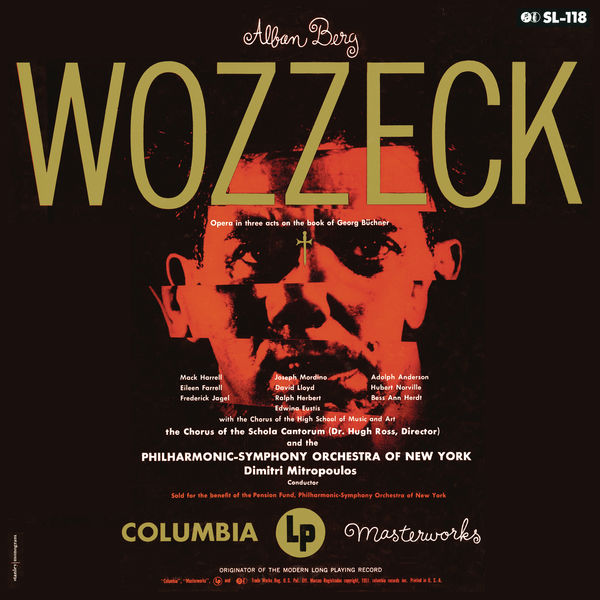 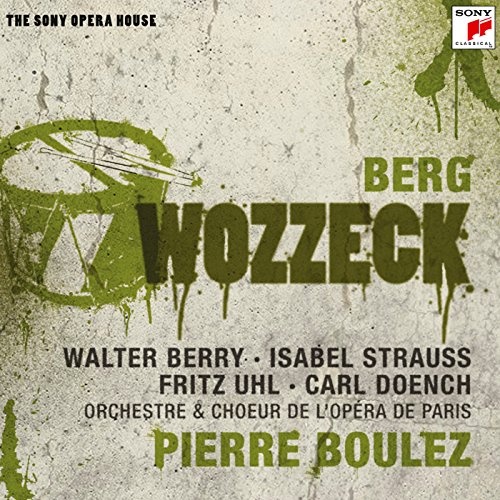 The history of Wozzeck began nearly 200 years ago, when Johann Christian Woyzeck, a onetime soldier and jobless wigmaker, killed his sweetheart with a knife in a fit of jealous rage. The tragic incident provided the material for the German playwright Georg Büchner, who interpreted the fate of Woyzeck as a mass phenomenon; in his play, Büchner portrays the convicted murdered as a hopeless, compulsive creature, a mere cog in the wheels of a destructive and repressive system that tramples all human values underfoot.
Such is the message communicated in Alban Berg’s setting of the work, which was premiered more than 100 years later in Berlin. Even before its first performance the opera was already causing controversy, with critics – Schoenberg among them – labelling Berg’s decision to set Büchner’s play to music a daring and ill-conceived venture, but in the end it proved to be one of the great successes on the stage, its perfect blend of a strictly autonomous design and dramatic expressiveness providing the perfect musical dress for the playwright’s social criticism. Berg defies operatic conventions, or ‘universal human sentiments’, instead choosing to arouse sympathy with the humiliated and ridiculed, and allowing them to utter what seems incapable of expression.
An all-star German cast – the great baritone Theo Adam and contralto Gisela Schröter among them – graces this recording of the work, recorded live in Leipzig’s Kongresshalle back in 1973. ‘Kegel’s Wozzeck shows typically fine judgment – intense, but not exaggerated or overwrought, powerfully emotional without indulgence or sensationalism, lucid without being analytical’ (MusicWeb International).
Other information:
- An “intense, powerfully emotional” (Musicweb International) live performance of Alban Berg’s Wozzeck, the tale of the individual caught in the destructive forces of the totalitarian and repressive system, which Berg loaded with such explosive musical and socio-political content.
- Starring the great baritone Theo Adam and mezzo soprano Gisela Schröter, conductor Herbert Kegel establishing his status as champion of the great, monumental 20th century masterpieces.
- Booklet contains detailed tracklist, notes and plot synopsis.
- Libretto available on www.brilliantclassics.com.