Armida’s charms, irresistible to most of the men in the opera, are vocally driven. Her elaborate coloratura—the runs, trills and other fancy stuff—parallels her dazzling illusions—the soldiers’. Rossini, ARMIDADramma per musica in three acts - Complete opera(Trailer: courtesy by Opera Vlaanderen)Available on DVD and BLURAY on Dynamic www.dynamic.it37. Met Opera on Demand delivers instant access to more than 500 Met performances, including Live in HD videos, classic telecasts and radio broadcasts. Download the new iPad app to watch on your TV with Apple TV via AirPlay. Enjoy a free 7-day trial! 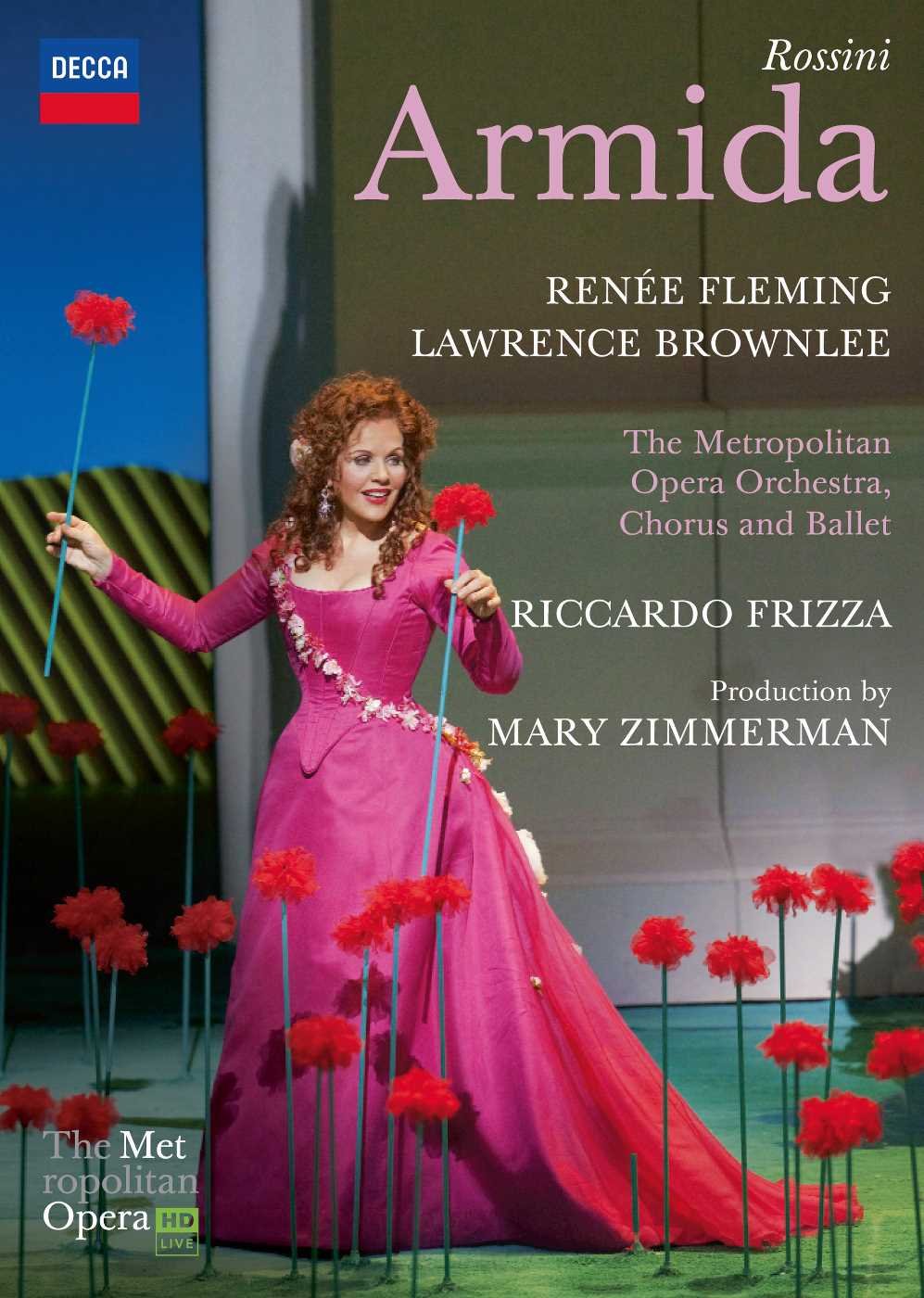 Background
Rossini came from a family of musicians, and his talent was recognised when still a child. His operas, both serious and comic, dominated the operatic world throughout his active career, which lasted twenty years from 1810. 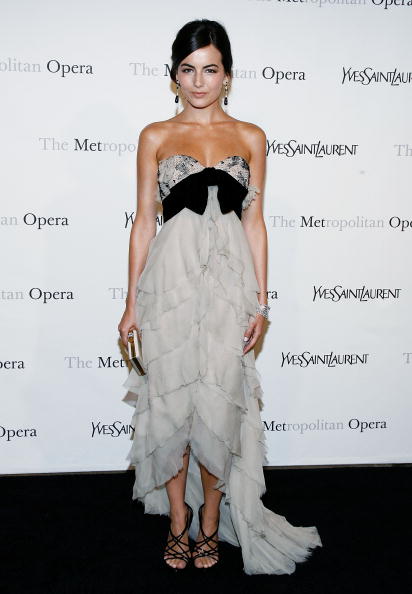 Until quite recently, the most neglected area of Rossini’s output was the group of nine serious operas he produced in Naples between 1815 and 1822 of which Armida is the third. Neapolitan audiences were considered to be extremely sophisticated and keen to see new developments, and Rossini gave them just that. The technical demands made on the singers are terrifying. The leading soprano was Isabella Colbran, the composer’s mistress, and later his wife, though he seems to have abandoned her when her voice wore out. Even more sensational were the tenors David and Nozzari. For Armida he had more tenors at his disposal. Apart from a series of glorious duets between Armida and Rinaldo, the climax of the opera is the trio for three tenors as the three friends are reunited. 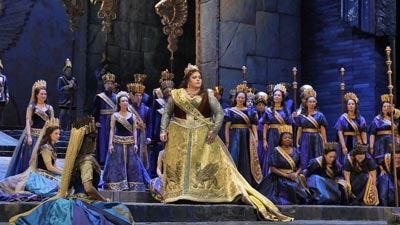 Armida was a popular subject for opera in the baroque period, featuring in works by Lully, Handel, Gluck and Haydn, among others. By Rossini’s time it was rather old-fashioned, but he wrote extraordinary music, including extensive ballets, and was able to rely on the stage designers to back him up – Armida’s flying chariot pulled by dragons would soon be capped by the final scene of Moses requiring the Red Sea to part.

Plot Summary
The plot concerns a fantasised adaptation of episodes in the first Crusade, and takes place in the area surrounding Jerusalem. Armida is in love with Rinaldo, and also wishes to sabotage the efforts of the Crusaders. She therefore spirits him away to an enchanted garden and castle where they live in ecstasy. Eventually, his friends Ubaldo and Carlo arrive to persuade him to return to his duty.

An excellent modern recording, stylishly conducted. Scimone takes much of the music at hair-raising speeds which test the singers to the limit, but they do astonishing things. Gasdia sang just as brilliantly in the Edinburgh concert in 2001, when Rinaldo was sung by Bruce Ford, who thus became presumably the only tenor to have sung three of these fiendish roles. William Matteuzzi has a lighter, sweeter voice to add contrast, and sings beautifully in the great final trio.

A live recording from Florence, this is probably only for the extremely curious Callas enthusiasts. She gives a gloriously dramatic performance. Sadly the music is heavily cut, and in those days it was simply not possible to find tenors who could do the music justice, though they try their best. Serafin takes a leisurely approach when they need to negotiate difficult runs. The sound is rough at times and the chorus generally sounds as though they are singing through a thick fog from the far bank of the Arno. But Callas is still astonishing.

Armida was the last work Haydn composed for the opera house at Eszterháza, which he ran for most of his career as part of his duties as the court's music director. Composed in 1783 and premiered in February 1784, Armida reflects the composer's growing interest in serious opera and reveals some innovative tendencies which might have found expression had he composed more works for the stage. Called a 'dramma eroica' (heroic drama), the work is an opera seria very much in the eighteenth century tradition -- a historical drama in three acts, played out through the emotions of its protagonists rather than through plot action; extended arias and recitatives (rather than ensemble finales) take center stage. Haydn felt it to be his finest opera, and of all his dramas (none of which has found a firm place in the repertory) it has been the most often performed. It had over 50 performances during his lifetime (some even outside of Eszterháza), and it has had several modern revivals, including one by Peter Sellars (1981, at the Monadnock Festival in New Hampshire).

The libretto, by Jacopo Durandi, was derived from Torquato Tasso's epic poem Gerusalemme liberata (Jerusalem Delivered). This particular episode of Tasso's poem, the love story of Armida, the heathen sorceress, and Rinaldo, the Christian knight, had been used other by opera composers, including Lully and Gluck. The two main characters, Armida and Rinaldo, are each given a number of extended recitatives and arias, while the secondary players are reduced to rather one-dimensional representations. The extended scenes reveal Haydn at his creative best, bringing his sense of introspective drama and his talent for orchestral subtlety to the forefront.