AirBeamTV last week launched an iOS app that let you mirror and iPhone or iPad screen to a Samsung television without the need for an Apple TV box. It’s today announced a separate version that works with LGs televisions …

“Last week we released the iOS app for Samsung TV”, says Jan van Ottele, co-founder and CEO. “Today, I am pleased to announce that our development team has finalized the LG TV version of the Mirror app for iPhone and iPad. There are numerous apps in the App Store that you can use to send photos and videos to LG TVs, but this is the only app that will allow you to mirror exactly what is on the screen of your iPhone or iPad to TV.”

Launch the Mirror for LG TV app. It will start looking for your LG TV (s) on your local network. When a TV is found, please select it. When you use this app for the first time, depending on your model LG TV, the TV might ask you to 'allow' the connection. Launch the application on both iPhone and PC. Using your iPhone, tap the “M” blue button and choose the name of your PC. Swipe-up to show control center and choose Airplay/Screen Mirroring then tap the name of your PC again. Once your iPhone has been mirrored to your PC, connect it now to your LG TV by using an HDMI cable.

I noted a few limitations last time, and these apply equally to the LG version. 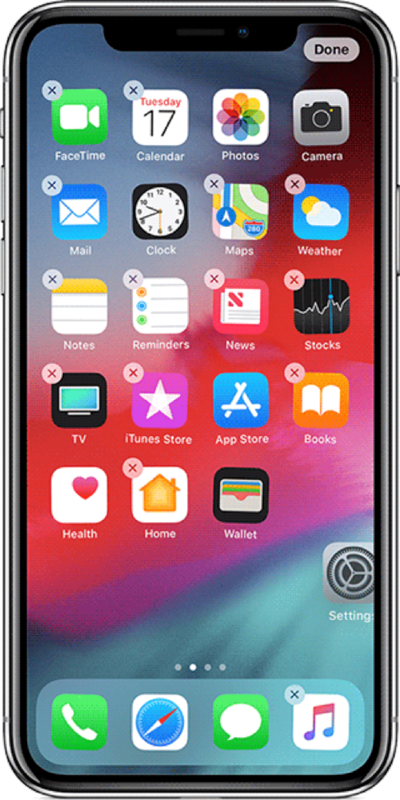 There are a few things to note. First, there is between one and three seconds of latency, so it’s obviously not suitable for gaming. Second, it won’t work for DRM-enabled apps, like Netflix. Finally, you don’t get any audio when mirroring from Safari.

Put the last couple of issues together, and you’re probably not going to be using it to watch movies, which is a shame, but you can view your own photos and video, as well as use it for most other apps.

You also need an iOS device with enough processing power, which is an iPhone 6s or later, and any iPad Pro or 5th generation iPad. 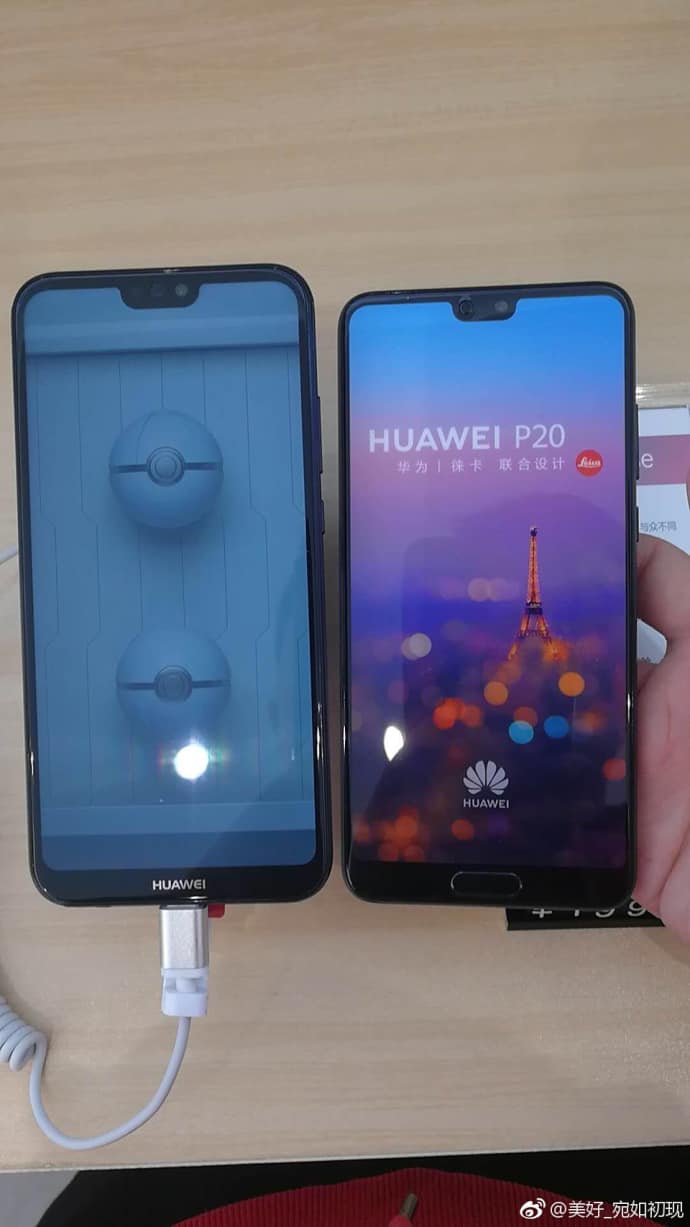 The app is a $4.99 purchase from the App Store, the same as the Samsung version. A version for the Mac costs $9.99. The video below shows how to use it. 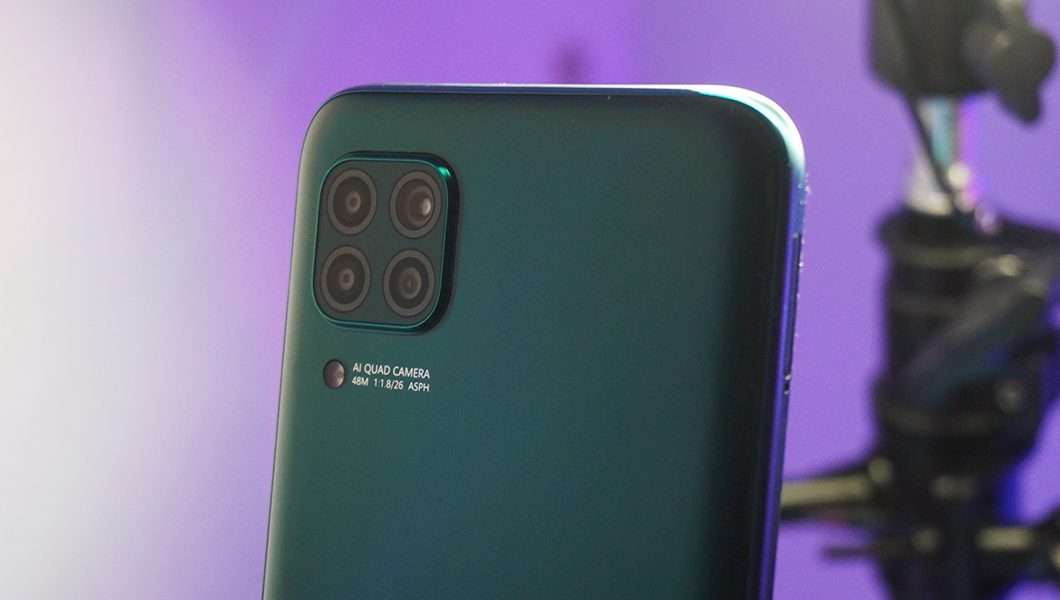