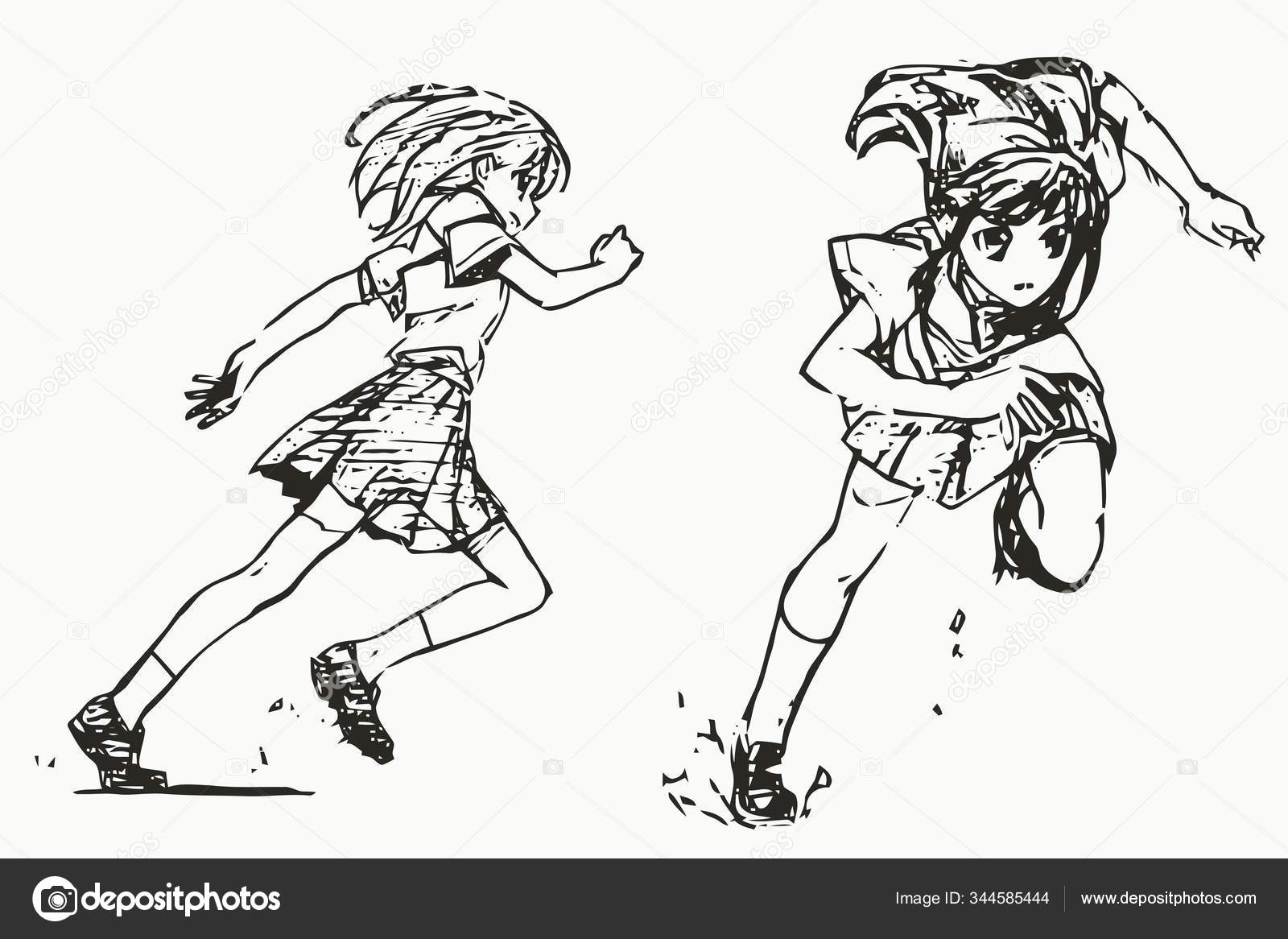 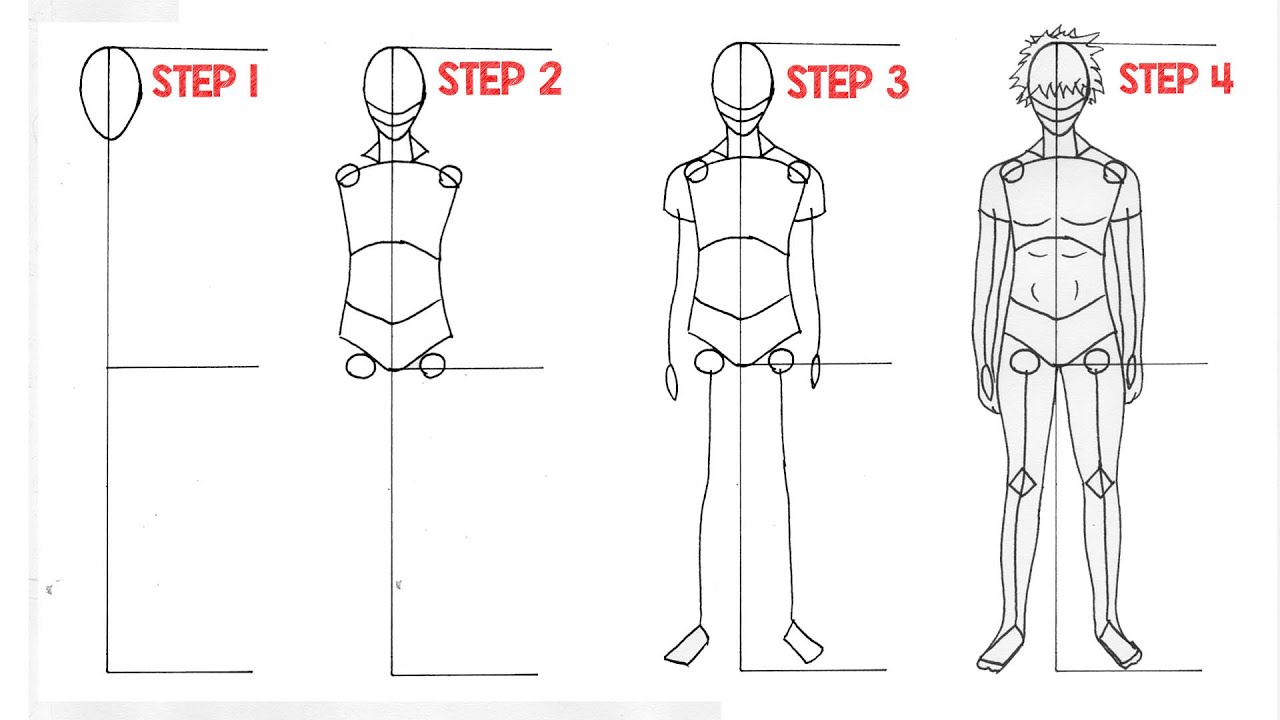 So, in order to draw an anime body correctly, first of all, we need to depict a skeleton. Depict the head, chest, and pelvis in the form of ovals, and the limbs and spine in the form of lines. We draw an anime girl, which means her shoulders should be slightly narrower than the pelvis. How to draw anime character’s eyes: Eyes make that needed effects and bring that uniqueness in anime character. Yes, those intense and innocence eyes with dark black retina and long eye lashes. A perfect curve to draw the top of the eye can create that realistic effect and then you can draw eyelashes. 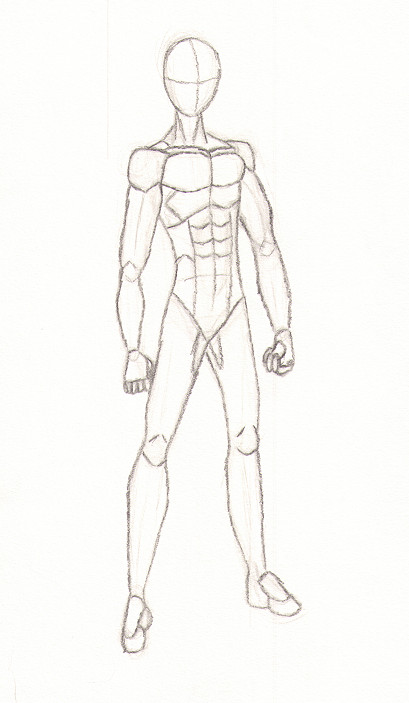